In cycling, running and triathlon there were events that I entered with specific goals, other than winning, in mind. The races were categorized as: A, B, or C competitions.

Really, I can’t tell you how exactly many races/athletic events I’ve done. There are 516 where I have some medal/trophy or other memorabilia to help with the count.  I know that at one point I had a goal of one race per month for as long as I could go until something ended the streak. That streak lasted 7 years. It was stopped when I jumped out of my boat and landed on a piece of steel that skewered my leg. But, that was only a seven-year period. Prior to that, I didn’t record those data.

I did specific races with a method of training aiming toward a specific event. Some races were smaller local events. These were races I’d try new things, be extra careful and learn as much as possible about my form and fitness. These were considered level C events.

Level B were races where a high finish, top 10, was important. There we’d test tactics that would get me to a top 10 finish during international competition. Primarily, this was in cycling during the 70’s – 90’s. Later, level B become those events were a high finished was sought, but it was more important to get a feel for the race or distances.

Then there were the A level events. These were the events where everything was put on the line. A win was important anything less than top 3 was a failure. We geared a season around the level A events.

Archery is a lot the same. At this point, it isn’t as much a categorization for an eventual win rather a strategy to gauge development. Nevertheless, this year, one where I made a lot of changes, has revolved around training to meet goals for specific A, B, and C events. 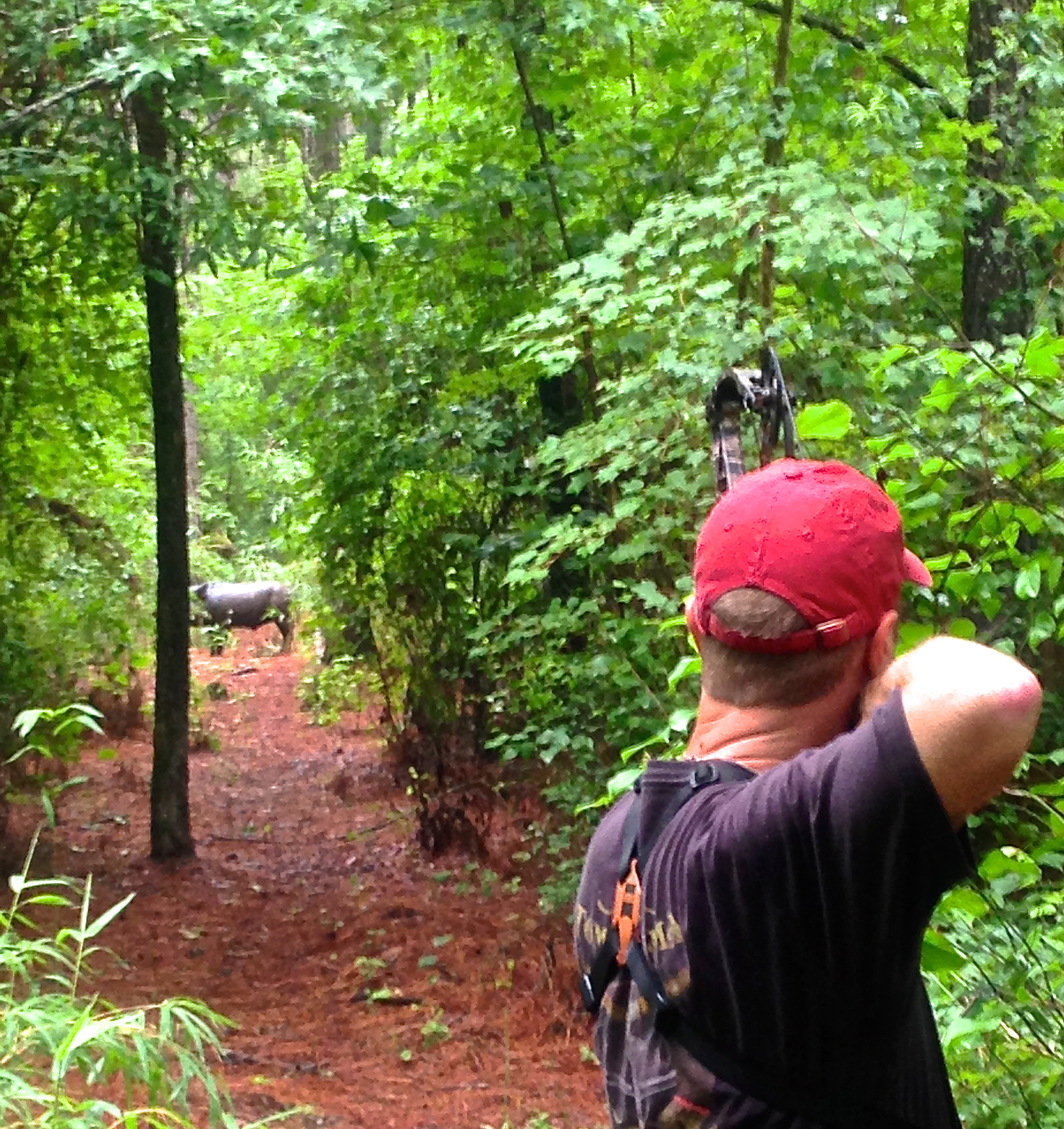 As the archery competitive season nears an end for 2016 I am already making plans for 2017. Among them there are A, B and C events being considered.