“I’m originally from Indiana, but have lived here for 25 years” he said then added, “I consider myself a Southerner.”  I simply looked at him for a few seconds and thought, “No, you’re not.” I didn’t say those words; I only thought them.  It might have been considered rude to have actually said them to the fellow. My Mama would disapprove of rude behavior.

If you were born and raised outside of the South your geographical upbringing is obvious to any Southerner.  It was apparent the fellow who’d adapted the South as his home is a transplant.  Many of his mannerisms could have clued a Southerner to his un-Southern heritage before he’d ever spoken a word.

The first give away was his Indianapolis Colts cap. Aside from his blue and white cap every other baseball style cap on the range sported at UGA logo. (If you don’t know what UGA stands for, well Bless your Heart!).  Had he’d chosen another cap other than a UGA cap, if he was a Southerner, that cap might have sported an Atlanta Braves logo or an Atlanta Falcons crest (often worn by diehard hopefuls). Another clue was that his foldable chair sported an Indianapolis 500 logo as opposed to an Atlanta Motor Speedway logo adorned foldable chair.

Certainly he is friendly enough.  He’d talk to anyone within three feet of him.  You needed to be careful because it could be difficult figuring out to whom exactly he is aiming his words.  By the end of the tournament he’d hit everyone on the range with at the minimum a monologue.

Another telltale sign he wasn’t a native was his ‘one-up’ when he compared hurricanes to tornadoes.  Hurricane Dorian had just passed the coast of Georgia.  The storm had led to evacuations along the coasts of Florida, Georgia, South Carolina and North Carolina.

The tournament organizers were talking about moving the dates of the shoot so that it is less close to prime time hurricane season.   This year, 2019, is the 3rd year in row when archers were dealing with wind developed on the cusps of a tropical cyclone reaching more inland areas of the State. Among those inland areas sat the range for the tournament.

His ‘one-up’ was, “You know how much time you have as a warning for a tornado?” He then answered his own question, “Three minutes.”  He’s from Indiana – he should know!

His dead give away he isn’t truly an adopted son of the South was when he called a ‘Coke’ a ‘pop.’ If you’re from Georgia and hear someone call a Coke a pop, you just can’t erase the hearing.  It sticks with you for a while leaving a mild irritation. ‘Pop’ is the wrong sound for a true Georgia native – Coke being that native. 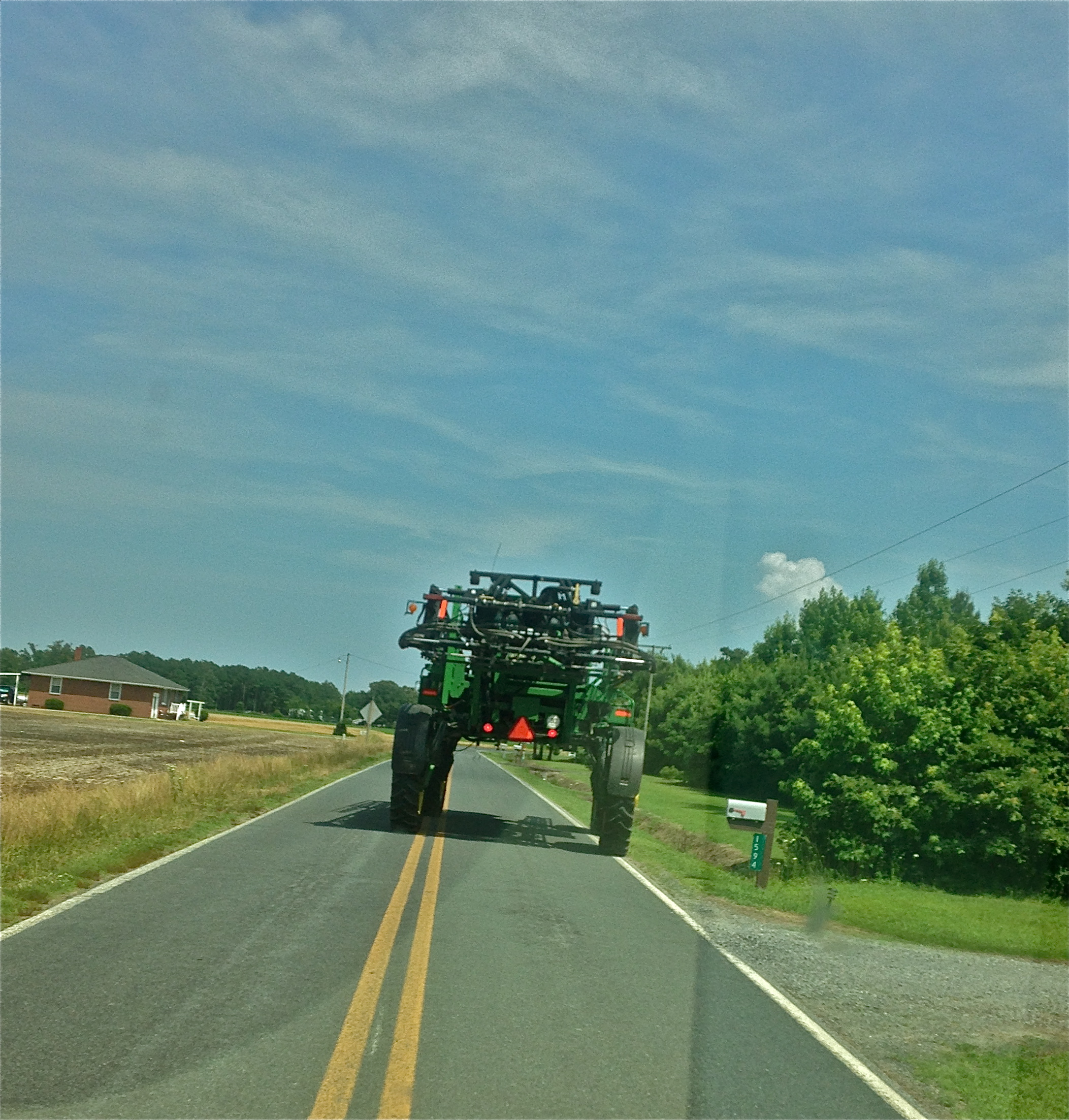 During a two-day archery tournament you meet all sorts.  I like the talkative Hoosier.  He was the big winner when it came to passing the time between ends.  And there’s common ground where we do understand one another’s positions on a matter.  That of being stuck behind a farm tractor while driving.