I was feeling good about my shooting on the second day the 2017 ASA Leopold AAE Pro/AM. So confidant that I began calling the upper twelve.

Typically, I skip calling an upper twelve. It’s a matter of skill. At 3D there’s another element to shooting that isn’t a skill factor at indoor 18-meter or outdoor 50-meter shooting. You know what it is, judging yardage.

You don’t need to call the lower twelve. Rarely do I even make a specific shot with a lower twelve my mark. I’ll go for it, but I give is a little elevation. That way if I miss I hit a ten and if I hit it – well lucky me. Hitting it means I miss-judged the yardage on the low side a little. Hitting a ten as a ‘miss’ isn’t a significant error. Missing a twelve and hitting an eight is a significant error.

Sure there are a few shots where the twelve is so clear, so obvious, that it is the primary spot for arrows. Those, I’ll shot for a twelve and hope the arrow lands where I aimed. Last weekend, Sunday to be exact, there were upper twelves that where too good not call. So, I called them. Some I got, some I didn’t.

But, at that most recent tournament, there were an abundance of nice black targets setting at the maximum yardage. I got one of them during the shooting rotation putting me up first. On that target I called my shot. Turing my head away from the target, while standing at the stake, I got eye contact with the others in my group. 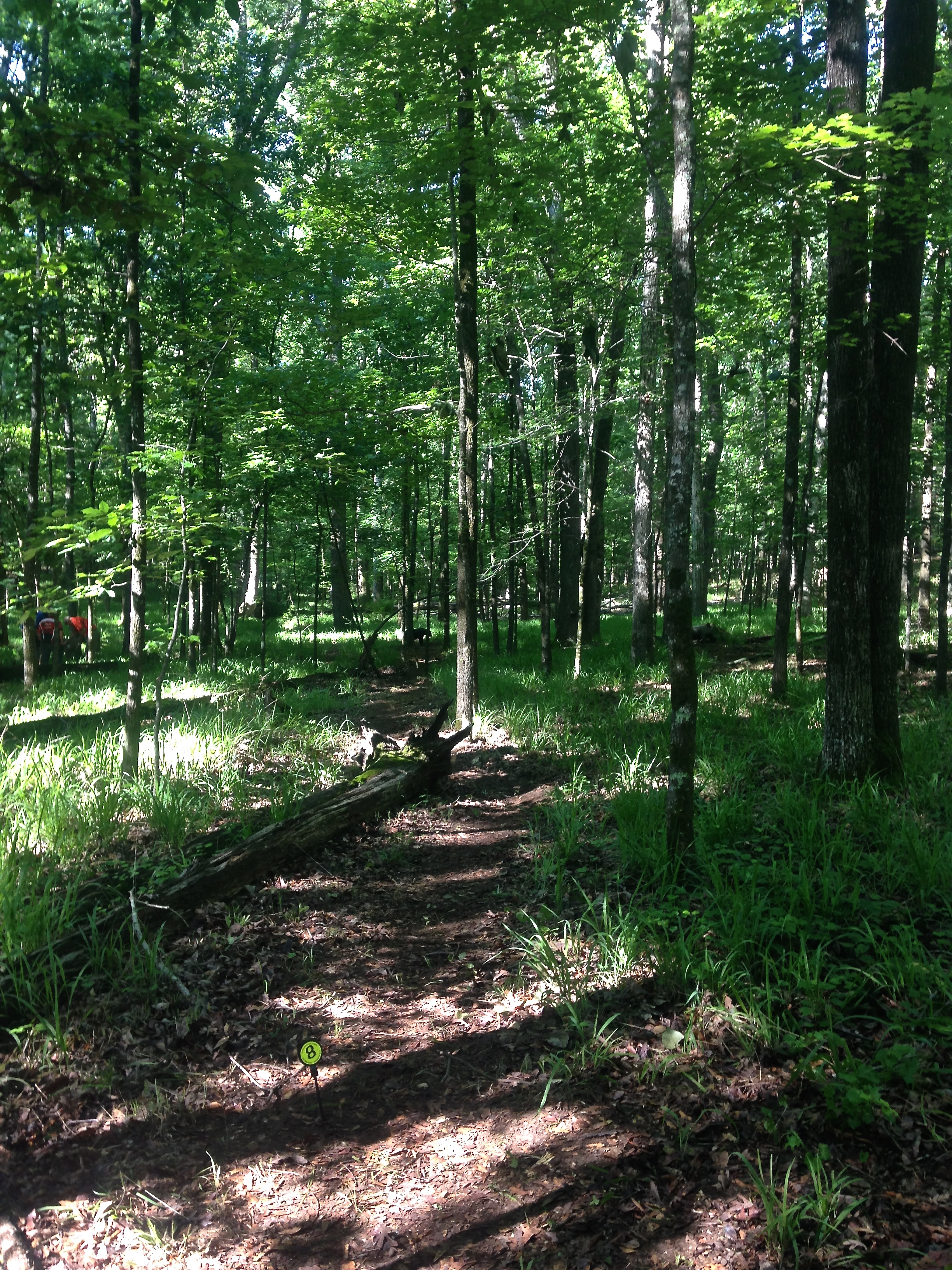 When I had their attention I spoke, “I’m calling foam.”