In any sport athletes have good performances, better performances, and days they seem to be able to do nothing right.  Those poor performance days decrease as an athlete begins to excel in their sport. For the best athletes in any field a bad day can still seem amazing to most amateurs and fans.

It happens to everyone that toils away in hopes of perfection.  It happens across every disciple from sports to business.  Make a poor decision in business is can literally cost you.

One of my best friends is the CEO and President of a medical device company.  He has a personal policy that he never signs a contract when he is  sleepy, has had a drink or is angry.  It’s a good policy.  It helps avoid those bad day blunders.  He can hold off a bit signing a contract.  As an athlete, you’re not going to be able to push back a tournament, match, race or game because you may be sleepy or angry and certainly you’d not be competing with alcohol in your system.  But, sooner or later you’re going to mess up during competition.

Occasionally, we all find ourselves in a bind.  We’ve messed up a shot, botched a sprint, or struck out with bases loaded.  A friend of mine shared a lesson he learned from Jack Nicklaus, the golfer, of how he handles those moments where things don’t go as planned.

My friend, Tim Simpson, a senior golf pro that now plays the Champions Tour having aged though the PGF and other tours, shared what Nicklaus had said.

Nicklaus was being interviewed by ESPN along with Simpson.  He said, “I know I’ll have an occasional bogey. What matters is how I play through it.” 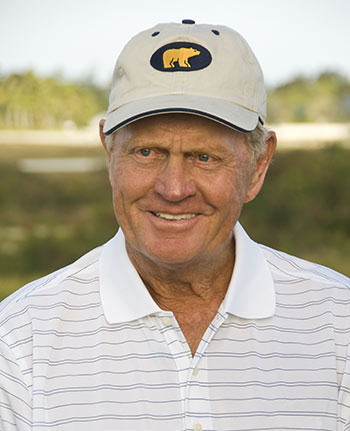 Last year I watched a top archer do poorly on a 3D target during an important tournament.  It was a totally screwed up shot. Until that point he was leading.  After that target he’d dropped out of the money.

He moved on to the final six targets landing six 11s in a row. Another archer commented, “Man, that is the best recovery I’ve ever seen.” 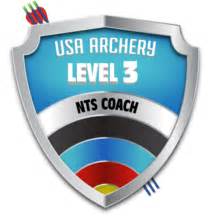 The recovered archer didn’t win; the error had been too great among a strong field.  He ended up third by one point. But, that final run of perfection was amazing to witness.  Had the poor shot gotten deeply into his head, well he could have easily found himself off the podium.

Know that as an athlete you’ll have sporting moments that might be the equivalent of  “brain farts.”  There will also be times when you’ll come through an event golden.  Along the away, you’ll need to learn to work though those “brain farts”. As you improve you’ll see that those “farts” aren’t as smelly was they once were.