On the coast of North Carolina there is a group of archery clubs, the Down East Archery Coalition. There are six clubs that make up the membership. I shoot with them on weekends when they have 3D tournaments and I am not already traveling to another shoot or race. 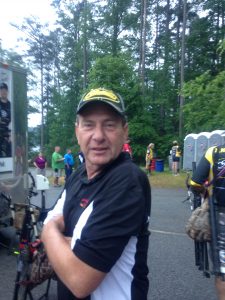 Last year, 2015, was my first year shooting with the group. At first it was a little awkward not knowing anyone. Over time, I got to know faces and names. Now, I look forward to the shoots and seeing people that are becoming friends. 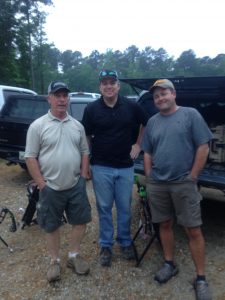 At the ASA in Augusta this past weekend the Down East Archery Coalition was well represented. We had at least 6 shooters in the competition. It was really nice seeing guys there I knew from North Carolina. 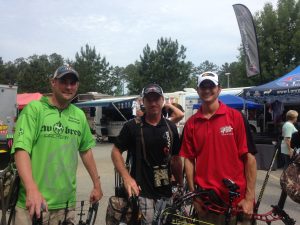 If I didn’t get your picture I’m sorry.