In the past, I’ve done multiple sporting events over a single weekend. For example, I’ve raced a 5K and 10K, then after each competed in a 3D archery tournament. The 5K was a quick short run and there was no “DOMS”, delayed onset muscle soreness. The 10K was another matter. The race was a trail run, hilly, and left me with some minor DOMS. The next day, the 3D range was not flat. I can say, having sore legs and climbing around on a hilly 3D course wasn’t hard, but definitely not my easiest day on a range. I’ve even raced in cycling time-trials, racing against the clock, then the next day going out for an archery tournament.

In archery, I have shot back-to-back days at tournaments a few times. In all of those, I was a bit behind on the first day and pulled up a bit on the second. Those events encompassed, indoor, field and 3D style events. Until recently, one combination I hadn’t done was indoor and 3D on the same day.

When that opportunity presented itself I jumped on it. The first was an indoor 18-meter 3-spot shoot, followed by an indoor 3D shoot.

Both events were fun. Here’s what I learned – bring more to eat. I ran low on gas during the second tournament. It didn’t sink me but I wasn’t a long way from ‘Bonking.”

I’ve bonked in triathlons and cycling training. It’s not a good feeling. Archery isn’t as physically demanding as those other two sports, but mentally an archer needs calories. On this double tournament day, I had miscalculated how long it would take and was low on my caloric intake. I’ll be more careful next time. 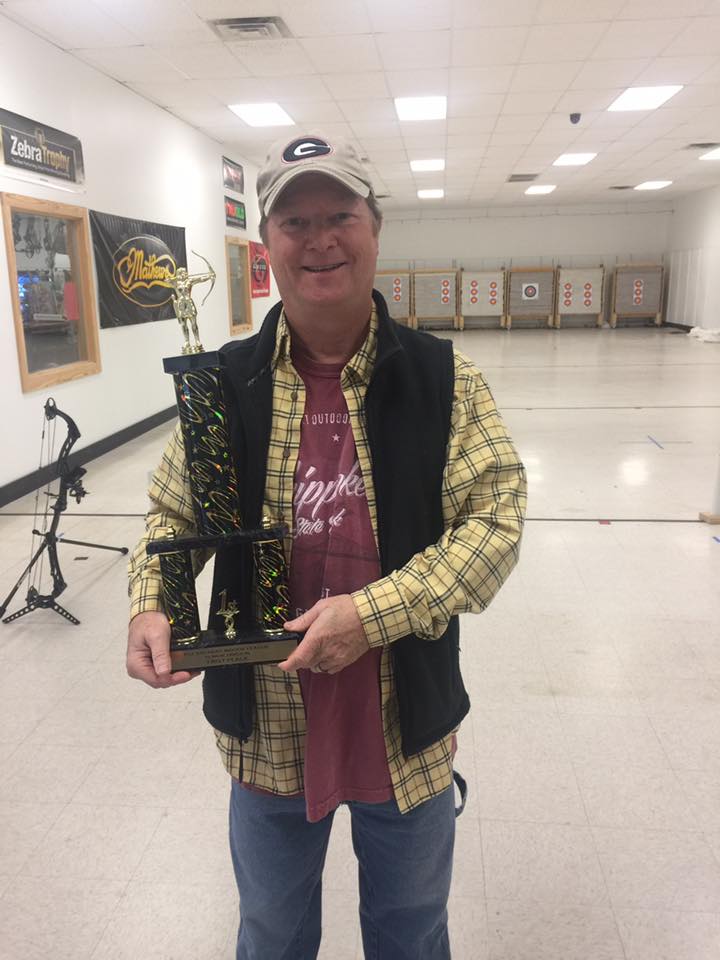 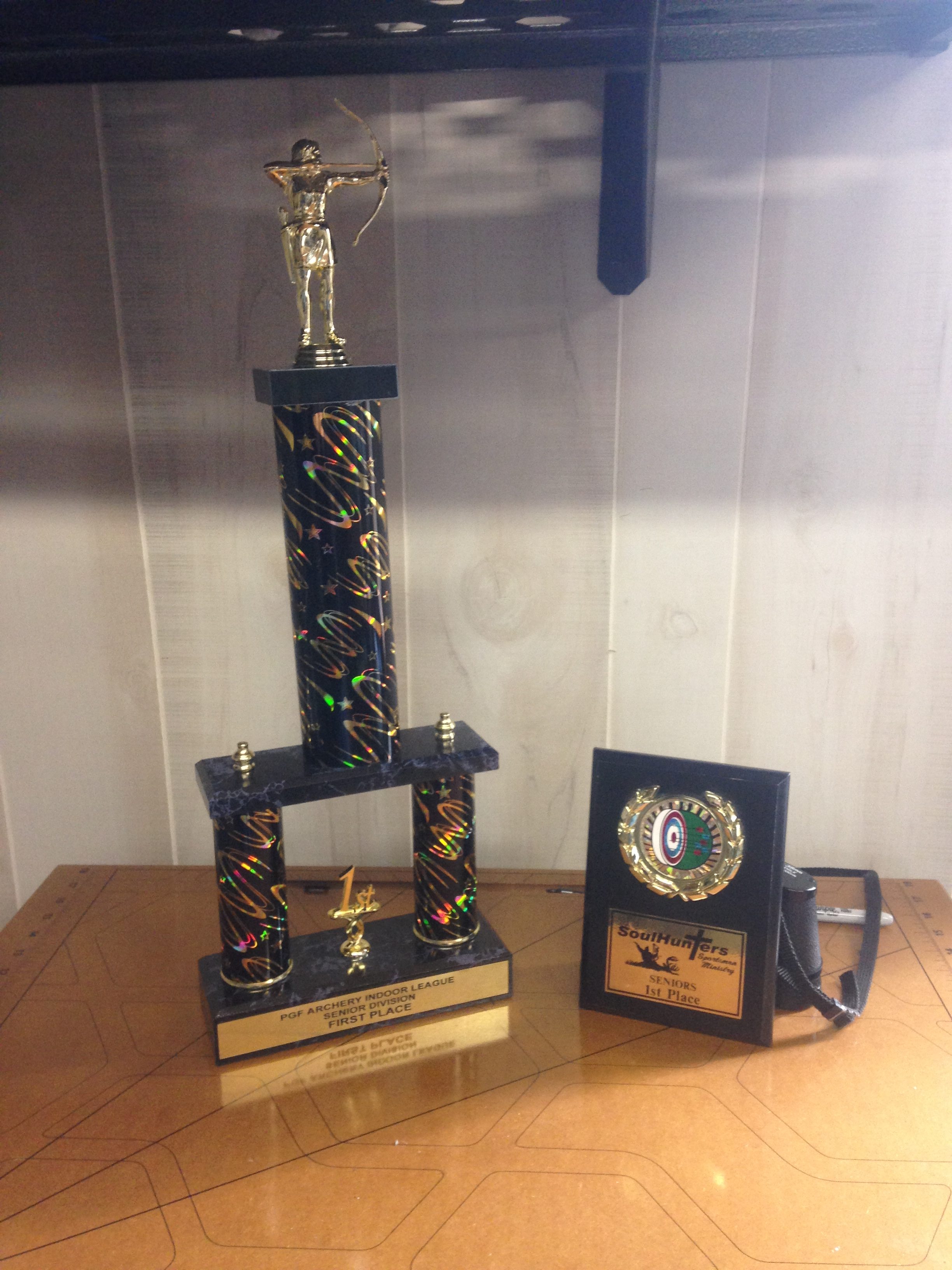 In the long run it didn’t matter all that much as I ended the day with two first places. But, I’ll be more careful on the food I bring from here moving forward.