In Georgia, I have lived in these cities and towns: Savannah, Isle of Hope, Tybee Island, Thunderbolt, Statesboro, Augusta, Lincolnton, Columbus, Atlanta, Sandy Springs, Kennesaw, and now Good Hope.   This past weekend, I drove from Good Hope to Statesboro to shoot in the GBAA State Championship and NFAA Indoor Sectional. Driving though the State, passing so many familiar places was nostalgic. 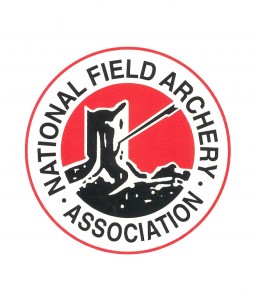 Much has changed during the past eighteen years when we’d not lived in Georgia. Augusta and Statesboro have grown. So has every other town I passed though during the trip.

We lived in Statesboro in the early 1980’s. I’d not been back to Statesboro in decades. It has really changed. Georgia Southern University seems to have moved up the polished University ladder. The GSU campus was impressive. The archery tournament took place on the GSU campus at their Sports Education Shooting Center.

Over the past 51 months of shooting a bow I’ve seen some nice and not so nice ranges. The GSU Shooting Center is a whole level above the other ranges. There was ample  storage room, space and chairs for archers to sit down when not shooting, spectators had bleachers, and there easy access to clean rest rooms. All shooting lines were either full or close and it did not feel cramped. Before the tournament some folks had warned me the lighting wasn’t great, it seemed just fine to me.

Another bit of information I’ve been noticing since returning to Georgia, overall everybody seems to shoot “real good.”  From Cub level to Pro 300 for one day and 600 two-day total score was common. Inside-out X count was a necessary tiebreaker for many classes.

For me, I lost again by one point. Still, things are improving following the transition for North Carolina to Georgia. Something I am not getting over is how nice it is to be back home.