It was a long week. Starting with an archery tournament and ending with another both in Social Circle. In the middle there was a big family gathering and one huge birthday party. 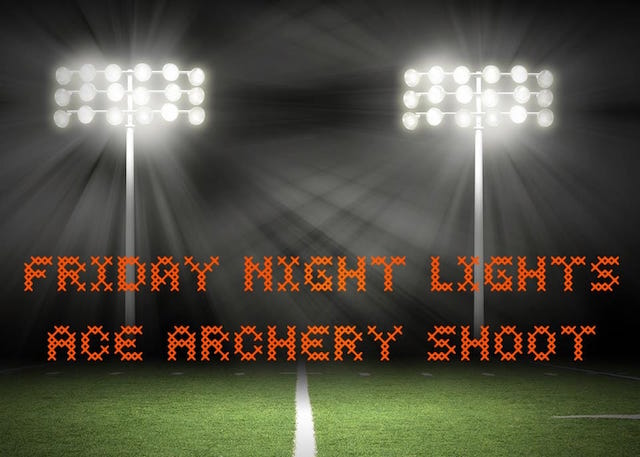 The start was a competition I nearly didn’t shoot. It wasn’t the difficulty of the shooting that created some pause, it was the hour. It tournament didn’t start until 7:30 PM. But, it was shooting near home, about 25 minutes away in Social Circle. Being so close it is hard to pass up archery contests such a short drive down the road. Heck, if it got too long I could always just go home.

Going home was a drive for others that came to the tournament. Archers from Atlanta, Decatur and Kennesaw were on the line. The line was at 50 meters and the lines were full.

Yes sir, it was a long tournament, but I didn’t leave even though this event went well past my bedtime. The crew from ACE Apache, led by USA Archery Level 4 Coach Big John Chandler, did a great job of organizing and running the show.

I did leave before the awards were presented. I’ll go out on a limb and say I won my age group (over 50). The chance projection is based on the semi-final Olympic Round where when I was finally eliminated – the other few remaining archers seemed no older than 30 years. I made it home at midnight. I was so keyed up that there was no sleeping until after 2:00 AM.

Even though I didn’t fall asleep until around 2:00 AM, our dogs insisted that I was up by 6:00 AM. Dogs have no mercy when it comes to human sleep requirements. It took three days to get over the break in my sleep pattern.

With that to endure there was no time to ease up. There was a birthday bash to follow. By birthday bash, I mean catering, a live blue grass band and a good percentage of the Town of Lincolnton, Georgia attending. This shindig was put together in part by his friends in Lincolnton and his family. It was Ray’s, my father-in-law, 90th birthday.

Aside from lawn maintance my role was to smoke a ham, two large Boston Butts for pulled pork, and grill about 12 pounds of sausage.

At the end of a long week I got to pick up a bow and shoot another tournament, this time a 3D competition. What I can say about the crew at ACE Apache in Social Circle, the put together a 3D range that was perfect. I won that on as well.