To be sure, I’ve not noticed any of the people I shoot with cheating. I hear about cheating from time to time. But, the stories are pretty much as far as it goes. Old legends about someone that others claim to have known of or heard about that didn’t shoot by the rules.

There’s a tale about a father and son that had multiple scorecards, a second set to complete in privacy before submitting to judges. The couple would hang around after shooting and listen for incoming scores. Once they gathered enough intelligence they’d slip away, create winning numbers on their backup scorecards and turn those theorized results over to officials.

There’s the story of fans delivering yardage information to their favorite archer. That seems to be a method of foul play that might be easily detected. It’s hard to imagine one archer in a foursome that is being whispered to by a spectator before the shooter approachs a stake in 3D and that not being suspicious.

Another unlikely way to cheat that people have written about is the sprint and pull. This is where an archer jogs ahead of others toward a target that has been shot. The sprinter arrives at the faux-animal, pulls his arrow, and yells back to the scorekeeper his preferred score. This too seems an unlikely activity. There’s not an abundance of joggers competing in archery.

The miss-call of a line cutter is sometimes employed. It rarely works. This is when one archer, the shooter for example, claims his arrow is cutting the line. Whether it is or isn’t becomes a group decision. Maybe the line cutter can gain a point with a strong debate. Maybe not. If the point or two is given, based on a group consensus, then I don’t think this is cheating. I’ve gathered that lawyer/archers have better success using the miss-call debate technique.

No, I still think there is very little cheating in archery. There is sandbagging, where archers win time and again in a specific class and refuse to move to more advanced shooting. Even that isn’t too big a deal.

The biggest problem I see is doping. Yep, doping. And that’s not even an issue for IBO or ASA. USA Archery probably turns a blind eye to doping in the age groups over 50. The reason being the dope of choice for archers is a beta-blocker. It also happens to be a drug that helps keep a whole lot of archers over 50 from dying due to their hypertension. You can’t require folks with high-blood pressure to stop taking a potentially life prolonging drug in order to play.  If you did, you’d lose a lot of participants. 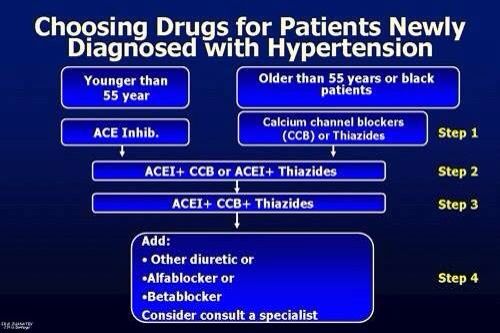 Cleary for archers, the dope of choice is a beta-blocker. Beta-blockers lower the heart rate, reduce anxiety and decrease muscle tremors. That is why FITA, ISSF and the USA Archery ban drugs like propranolol in archery. FITA and ISSF ban them during and outside of competition.1

From a competitive standpoint, this is what makes beta-blockers so interesting: they seem to level the playing field for anxious and non-anxious performers, helping nervous performers much more than they help performers who are naturally relaxed.2

If you compete in USA Archery events, have high blood pressure and are on medication to reduce your odds of dying from that condition there may be a therapeutic exemption. I don’t know, I didn’t check.

The IBO’s statement on this matter is:

“Using performance enhancing drugs. Recognizing the IBO/3-DI affiliation with FITA; the IBO is developing a substance abuse policy. We may be recognizing guidelines along the same structure as those utilized by FITA in their International competitions. Be advised, these guidelines may be implemented in the near future and may come into use with no further warning after this advisory” 8 That’s fairly vague.

I could not find any statement from the ASA and I didn’t check NFAA. It didn’t matter that much to me to search any longer for the ASA and NFAA. I think that if you have a blood pressure problem it is more important to treat it than to worry whether or not you have a potentially slight competitive advantage, unless you are making a living through archery. Then, there is a problem; because it is highly likely you will perform better with the beta-blocker.

Of course, very few people are actually making a living-wage as a professional archer.  Most of those are in a lower risk group for hypertension.  The older folks earning money shooting may or may not be on beta-blockers.  But, we’d rather have them shooting and on beta-blockers than putting their lives on the line to earn a few thousand dollars a year. If they’re older and not on beta-blockers and still winning, well they’re just that good and the hypertensive archer is not an issue. 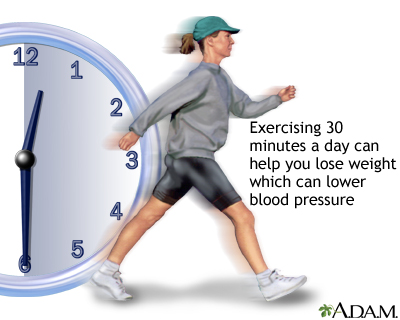 Can someone tell if you are taking a beta-blocker? Well, not without evidence. But, it isn’t hard to guess, especially for someone that’s spent decades studying hypertension. Rather, a medical professional can tell who is likely to have high blood pressure; whether or not they are treating it can’t be told by looking. For that, you’d have to pee in a jar. 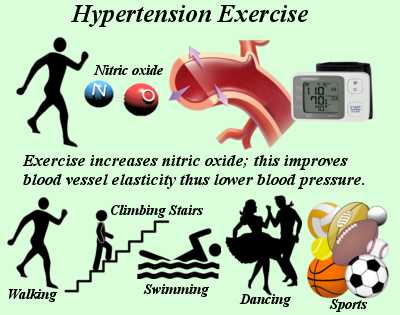