Once before I tried a 50-meter event. It did not go well and for a while I swore I’d never do another. It wasn’t the distance or weak shooting that caused me to curdle. It was the hours and hours and hours of sitting around, shooting a little, and sitting some more. Never in my life had I experienced a sporting event as miserable. In fact, after around 6 hours of the mess I packed my gear and went home. A year later, I decided to give it another try at the North Carolina State 50-meter Championships.

The second try compared to the first was about as different as night and day. We shot 12 warm-up arrows, 72 qualifying arrows, took a 40 minute lunch break in the middle and were still finished in about three and a half hours.

Prior to this episode I practiced a lot at 50-meters. Fifty meters is not an awfully long shot, but long enough that is you don’t practice you’ll be losing arrows or sticking them in the blue rings when it matters.

During practice it was often hot and humid here on the eastern shore of North Carolina where I live and train. I was glad I’d never let the weather conditions keep me off the practice range since there were nearly (or possibly) record-breaking temperatures in Burlington, NC during the two-day tournament. A fellow archer had an electronic thermometer with him and recorded the temperature at 100°F. That evening the local weather woman agreed and then expanded the claim broadcasting an achieved heat index of 111°F.

The heat didn’t bother me too much; I was acclimated to the temperature. Heat has never really caused me to suffer as much as it seems to impact others.

In 2007 at the USA Triathlon Long Course Duathlon* qualifier for the World Championship it got asphalt melting hot. I earned a spot on the team because I outlasted faster duathletes in the heat. The World Championships were another matter. It was so cold on race day I was cramping before I’d even started the first run. I don’t think I ever warmed up on that day. Getting warm was not a problem in Burlington. 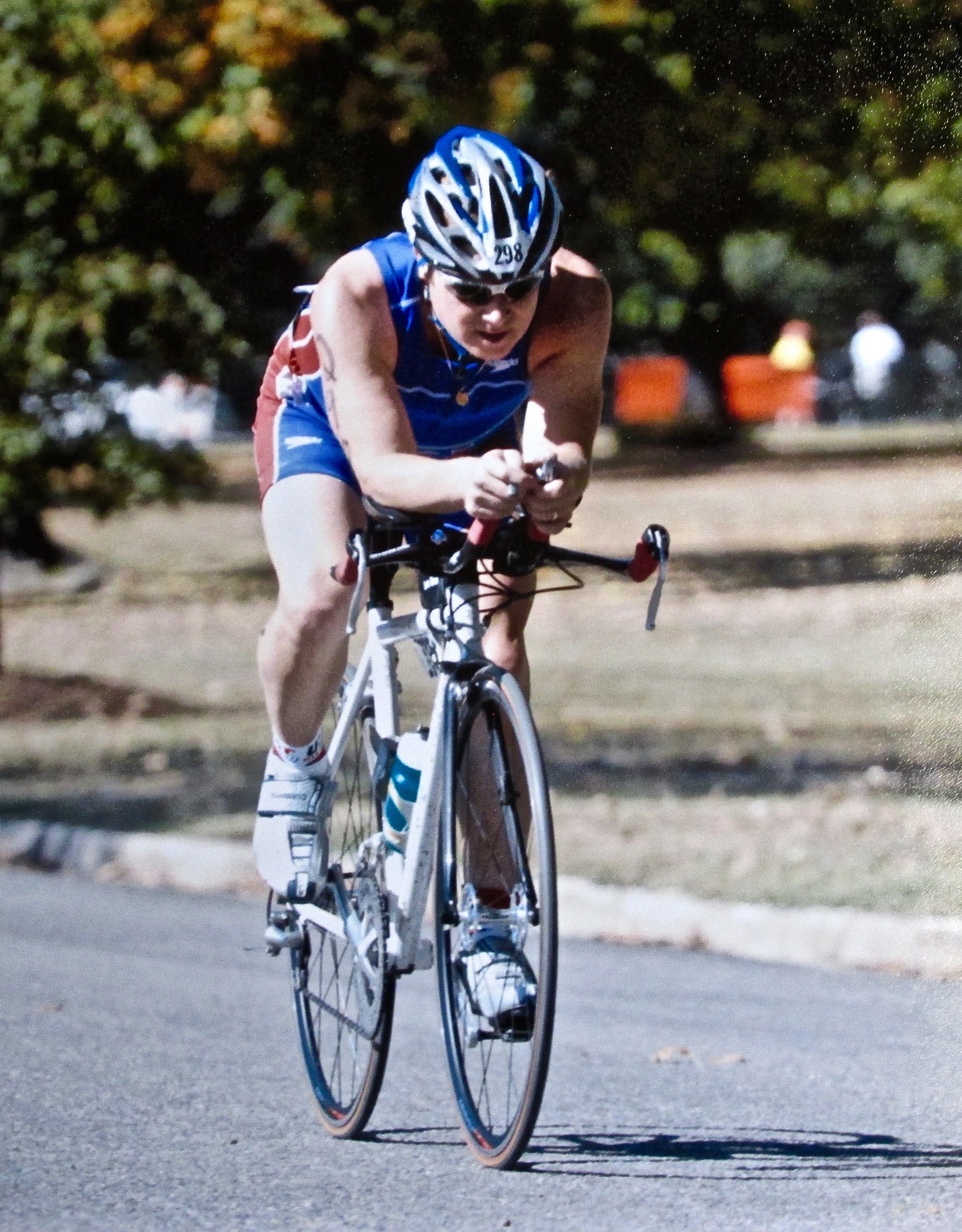 Two of the biggest problems I had were the slope of the field and the sun. Neither was a major issue, I prepared for each possibility. But, the main problem was four minutes versus five minutes.

Somehow I’d gotten the impression we had five minutes to shoot six arrows. I’d trained with a stopwatch to maximize the 5 minutes. Opps, we only had four causing a few anxious ends – like 12 of them. More than once I’d look at the clock to learn I had 57 seconds or so to shoot two arrows. I rushed a lot of arrows.

The result was that I ended up shooting subpar hitting several eights and one seven for the day. Honestly, I can’t remember hitting a seven prior the one I hit rushing to beat the clock. The seven wasn’t even the final arrow of an end – I had plenty of time.

When it was all done I did not shoot as well as usual. I also didn’t hit rock bottom. Best of all, I shot well enough to win.

*A duathlon is a multi-sport event consisting of a run segment, a bicycling segment and lastly another run segment.