In the late 1970’s and up 1980 I dreamed of a spot on the Olympic.  I certainly gave it a try. I trained with a number of athletes that did make the Olympic Team.  On some days I was better than them, on most days I wasn’t. They weren’t physically superior to me, but they had something I didn’t. They were a different breed. 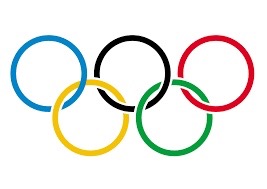 My friend with the question is not an athlete. He’s a University Professor and Chair of the Department of Cardiopulmonary Science where he works. He’s a smart person. We’ve been friends for about 30 years. Together, we published many research papers (once I was smart, too.)

His question was a relay. He’d been asked by another smart guy, “What does it take to make an Olympic Team?”. The question eventually landed in my email. It is a tough question to answer by email. It’s a sorrowful question for me having blown so many great cycling opportunities. Being basically honest, I can say, if I had to do it all over again, I’d blow it all again. If I only had today’s brain in yesterday’s body, only then might things have changed.

I have, however, spent years studying athletes and athletics. So, at least from a sports science perspective I have some pearls of information to address my brainy friends.

Earning a spot on an Olympic team is not easy and neither is an explanation of how it is done. First, there’s the athlete. Those elites are simply not like the rest of us. Without writing a dissertation (one of those was enough for me) here’s an abridged description.

A short composite of the athlete is: years of practice, mental discipline and genetics. Genetics is easy to see: Tall people do well in rowing and basketball for example. Actually, rowing is one of the most genetic specific sports. Tall lightweight people with a huge VO2(max) do well in rowing. Gymnasts are at the other end of the spectrum. Small people have a greater capacity to rotate on an axis than larger people.

The process is expensive, which I didn’t mention up front (It just occurred to me). The price to train and compete excludes many people from the Olympic track. An athlete must compete at USOC Olympic trials and camps. The Olympic hopeful has to show up at National and World Championships. The travel alone is costly.  In many cases, earning a spot on an Olympic team is significantly self-funded exceptions being professionals.

Olympic level equipment is outlandishly pricey. At the elite level equipment does make a difference. The IOC has a rule at anyone is able to purchase that equipment used by athletes in the Olympics. So, if you’ve got the resources you too can have Olympic caliber gear.

Let’s say, for example, anyone can purchase a custom-made track (Velodrome) bicycle such as used by the British cycling team. The price is around $90,000. Most people are better off just training more often. The expensive bike, for an elite, will provide marginal gains. A marginal gain might mean a 0.5% increase in speed. Add enough of those small gains and it can mean the difference between a Gold and Silver medal.

There is also a strategy to earning medals. Combat sports, like marital arts and boxing, have the greatest number of classes (light weight, to heavy weight) and the medals available are the greatest in number. So, countries often focus on finding fighters to train. 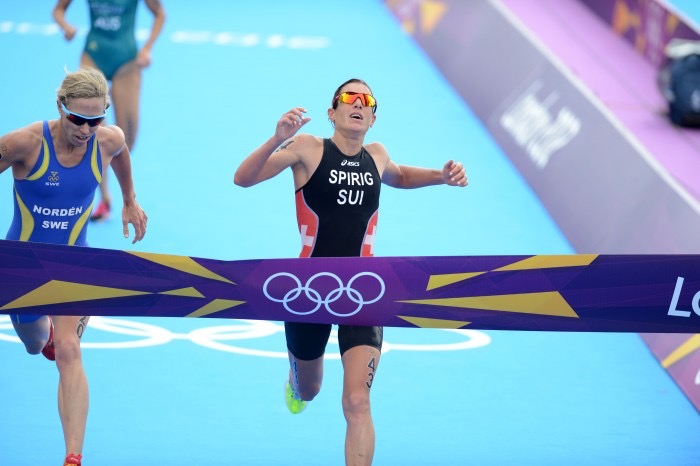 Finally, there is a political element to making a team. Chris McCormack, probably the greatest triathlete to have every competed, never made the Olympic Team for his country. He and the Olympic committee for his country, Australia, were frequently at odds. The members of the Olympic squads from Australia were never in his league.

In archery making an Olympic Team means, for now, shooting a recurve bow. If your dream is Olympic Gold in archery then a compound bow is currently not the ticket. But, archery has a great variance over the phenotypes that can compete and do well in an Olympics. It also means a lot of practice. By a lot, consider shooting 250 to 300 or even 400 arrows a day six days a week.

Making an Olympic Team is a tremendous achievement. It is certainly not for everyone. But, for those that earn a spot on the team it is a monumental. If making an Olympic Team is your dream, pick a venue that most matches your body type and where there are the greatest odds of success.  If you’re six feet five inches tall, gymnastics isn’t a good match. Be able to focus entirely on your sport of choice. Realize, you can’t make the team without traveling. And, it won’t be inexpensive. Finally, good timing and a bit of luck won’t hurt.

2 thoughts on “What It Takes to Make an Olympic Team”