On April 16th I posted an article describing cheaters. For the most part I rarely notice cheating. Sometimes I do, but honestly it seldom concerns me. On July 5th, one of the archery-focused groups on Facebook where I’m a member went crazy regarding an alleged cheat.

When I have noticed or suspected liberal scoring I’ve sometimes confronted it on the range. Once, during an indoor shoot I knew a 10 was a 9 but in that case said nothing – even though it happened a few times. What I did was “suggest” the shooter get a new target. He’d shot out the center ring, which made accurate scoring impossible. Let me emphasize, “He’d shot out the center ring on all three targets.” Not a bad strategy if you can pull it off. 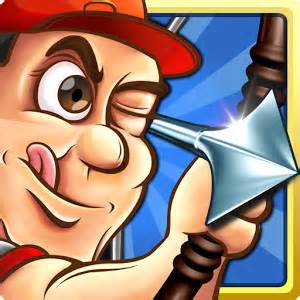 This is how I look at competition: If I am not hitting 10s or higher, in 3D, I am off. I’m off from time to time. But, those times are becoming less frequent. Indoor shooting if I hit a 7 I’m off, when shooting a 3-spot. If someone has to cheat to keep up, it is unlikely they’re someone that worries me. Actually, on the range no one worries me. Off the range I do keep up with how the guys I shoot against are performing.

Of those archers, no one cheats. Their scores are too good and everyone sees their shots. If you are not shooting in a competition where key archers are being closely watched, not for cheating but to admire their performance, then you are shooting for fun.

So, shoot for fun. If your attention is on a trophy, you’ve probably lost that award before you started. That said, the Gold Medalist shooter (rifle) in the 1976 Olympics had an attitude regarding the medal. Before he fired his first shot he knew the Gold Medal was his, so he shot relaxed, in his mind he’d already won, and consequently he walked away with the Gold. When you walk onto a range and you’re worried about winning the trophy or that someone allegedly cheated you out of a trophy, especially a local shoot, well you were never really in the competition. 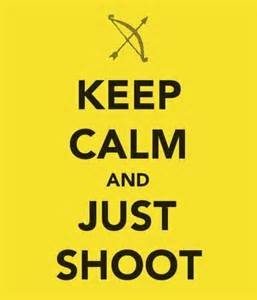