If you’ve read “Putting it on the line” you know I’m an archer as well as runner and cyclist. You know that I think fitness is critical to sport including archery.

I try to post stuff that supports fitness and athletics beyond shooting a bow. Often those posts are about bicycling or running.

Cycling isn’t a 100% everyday activity because of weather. I’ve ridden in the rain or cold, but rather not ride in the rain and cold. I’m also not heading out on a bicycle in a storm.

Running is another matter. Unless the weather is really bad, I’ll run. Once I read a saying that went, “Athletes Run.” In a general sense that seems true. Archery is a bit of an outlier in that many great archers don’t look like they could run 10 yards. There was a time, however, when archers ran as a matter of course.

In the early days of archery, say 1480 England, archers not only needed to shoot well, they needed to be fit. They needed to be able to run away from or toward a battle. In some accounts they joined a battle from their positions to finish off an opponent. They didn’t wear armor making them more mobile and perhaps fresher than the enemy that had been taking a pounding. Anyway you look at it archers were fit. 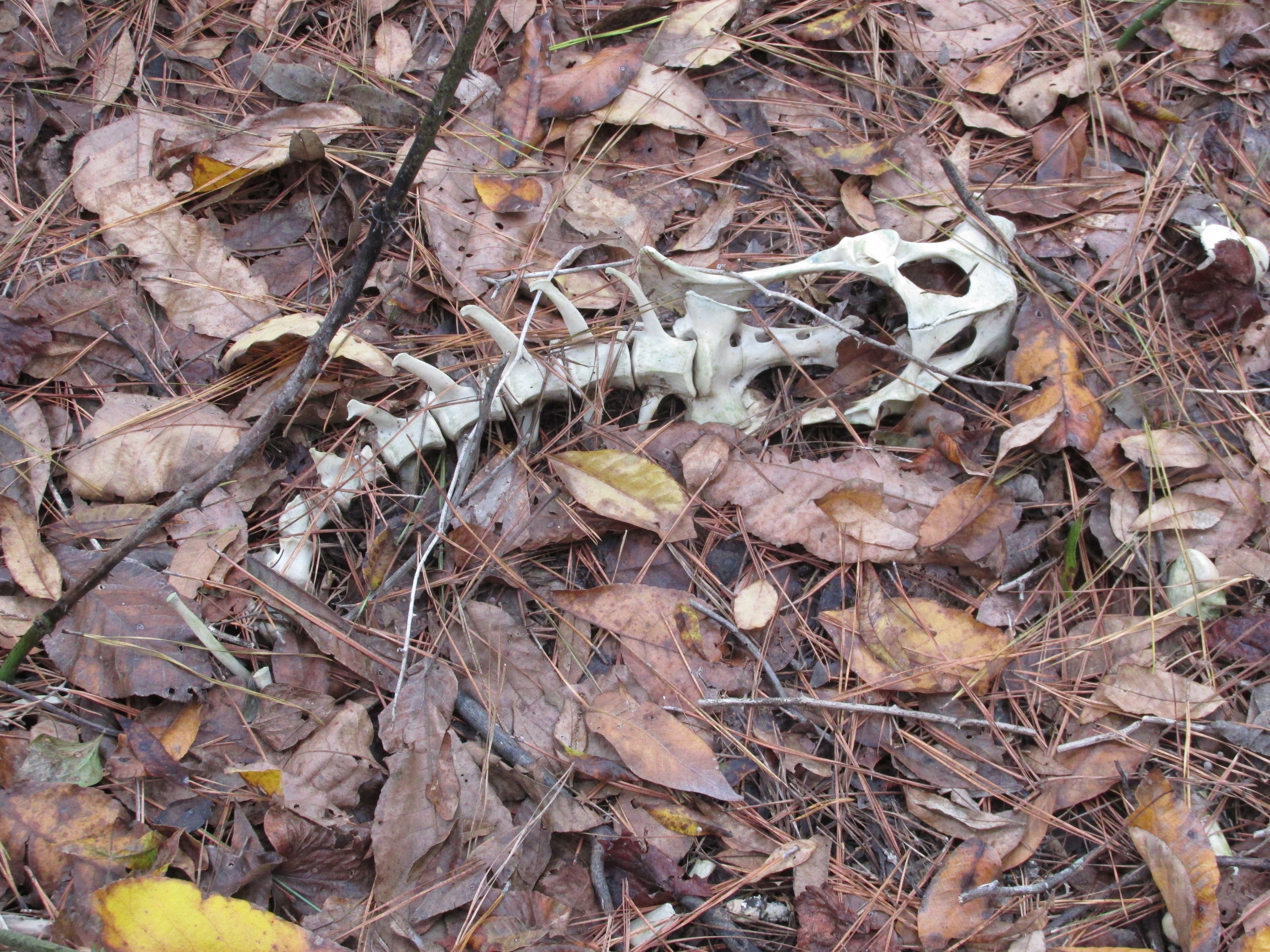 Fitness training is an excellent adjunct for the sport of archery. Taking a morning run through the woods is pleasant. Along a trail run you get to feel the outside. You never know for sure what you’ll pass and it is always a bit of an adventure.