The Apex 7 was my first bow purchase in September 2013. I knew absolutely nothing about compound bows or archery for that matter. I don’t know a whole lot more today.

I shot that Mathews bow for hours everyday. It wasn’t too long before it became a less that common occurrence when I missed the entire target. But, as nice as the Conquest Apex 7 is I felt that something was off.

In 2015 I bought an Elite Energy 35. The Elite bow is a couple of inches shorter axil to axil. Both bows weight 4.5 pounds. Going from a 65% with the Mathews let off to an 80% with the Elite let off took some adjustments.

Both bows have the same-marketed draw length and both shoot at the same draw weight. When I shoot them I use the same stabilizers, sight and scope. Those items were purchased at Lancaster Archery. I drove up and had them help me with the Mathews bow in 2014. I use the same Scott Pro Advantage release when I shoot either bow. Without fail, I score higher with the Elite.

I like Mathews, a lot. Not because I have any particular knowledge about their bows. I don’t have the technical background to make a judgment about bows. When I bought the Apex 7 I simply requested from the shop where I ordered it, “I want to buy the best bow available for target shooting.” They ordered me the Conquest Apex 7. I like Mathews primary because they were so receptive to helping me when I began shooting.   What I do know is data. I keep data on all my archery shoots whether competitive or practice.

The 2015 Elite Energy 35 has been shot a lot in the past year. When I say a lot, I mean approximately 23,725 times. Last week the top limb began to delaminate. Or what seems to be splitting about at the seams. So far a sliver about 1/8 inch wide and 6 inches long has separated and popped off the limb. It still shoots, so I am shooting it. 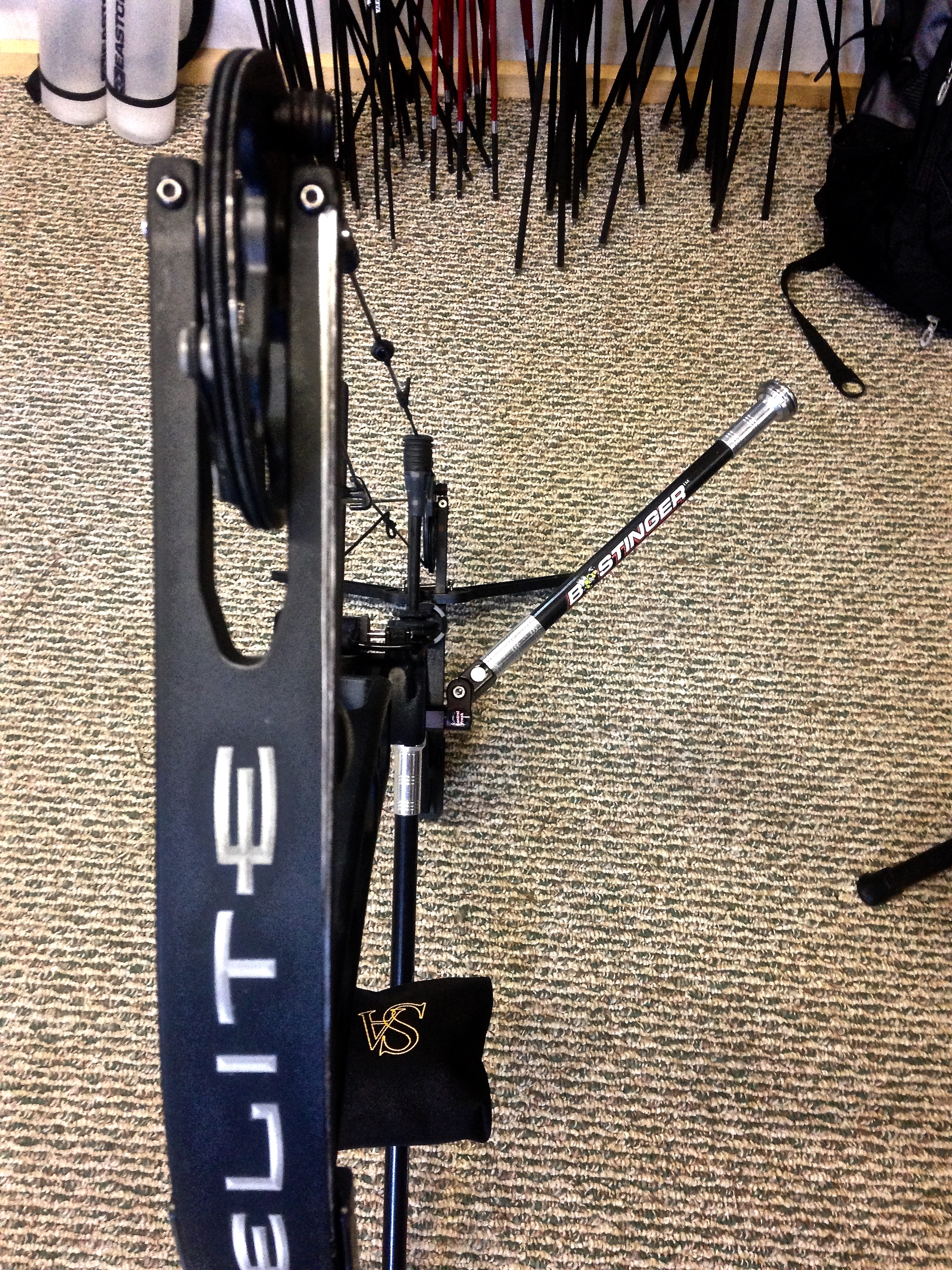 I put the Elite away for a while and shot the Apex 7 as my primary bow. Actually, I’d been going back and forth trying to make a decision which bow to shoot in 2017 until the Elite’s upper limb separated off a part of itself. But, without doubt my shooting suffered with the Apex 7.

I called Elite to describe the problem and, of course, left a message. Elite returned my call during the time we’d left town rather than stay to greet Hurricane Matthew. In my call I explained I’d return the bow to the shop where it was purchased for help.

At that shop the owner took a photograph of the bad limb and emailed it to Elite. That was last week and I am waiting for resolution. In the meantime, I am shooting the Elite and even with a missing piece of the upper limb I shoot better with it than the Apex 7.

I look at sports equipment as tools. In the case of archery the job is to hit the center of the target. I could go a purchase another bow/tool to replace both bows. (I considered the Hoyt Podium for a minute, the price through me off) But, unlike a workman’s drill or saw, any bow takes time for the archer to become acclimated to the tool. For whatever reason, most likely my fault, I can’t shoot the Mathews as well as I can shoot the Elite. So, the Elite is my tool of choice even with the current state of the upper limb.