If I weren’t a Georgian, I’d be a Texan. I sure enjoyed the time I lived there. But, I’ve got too much red clay in my blood to be a Texan. Although, I could transplant fairly easily to the Lone Star State.

I’ve had the good luck to have lived in a number of states. These include: Georgia, South Carolina, North Carolina, Maryland, Pennsylvania, Ohio, California and Texas. California was more like a long visit. I did receive mail there and shared whatever space I could crowd into while racing bicycles and training there in the early 1970’s.

I’ve also traveled to all US States except Alaska. I’ve flown over Alaska. It looks wild and empty when staring down from a commercial flight. In fact, other than the coasts the US, despite the census count, seems pretty empty. There’s a good bit of room in the middle part of the country.

I left Georgia decades ago. I figured I’d end up in Georgia after I retired but nearly didn’t. For a while it appeared North Carolina would see me to my grave. Nevertheless, red clay, Southern Live Oaks and deep roots brought me home. 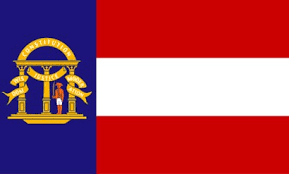 Being away for some time what I’ve noticed since returning is the politeness of Georgians. Georgia is not ranked number one or even on the podium of surveys that hint at the most polite states.

I think the surveys are skewed by incorrect methods and sampling in the wrong places. For example, if a sample was taken in Atlanta you might not even be sampling Georgians. Savannah is pretty much in the same boat. Although both cities have plenty of native Georgians, there are also plenty of other folks that have migrated to both areas.

The true Georgian is brought up to mind his or her manners. This has been abundantly apparent wherever I’ve been since returning home. What has truly impressed me is the Georgian youth competing and practicing archery.   It doesn’t end with the youth. Adults on the range, whether competing or volunteering have remained true to their upbringing.

It’s not only manners there’s respectfulness. That respect isn’t limited to interpersonal skills. 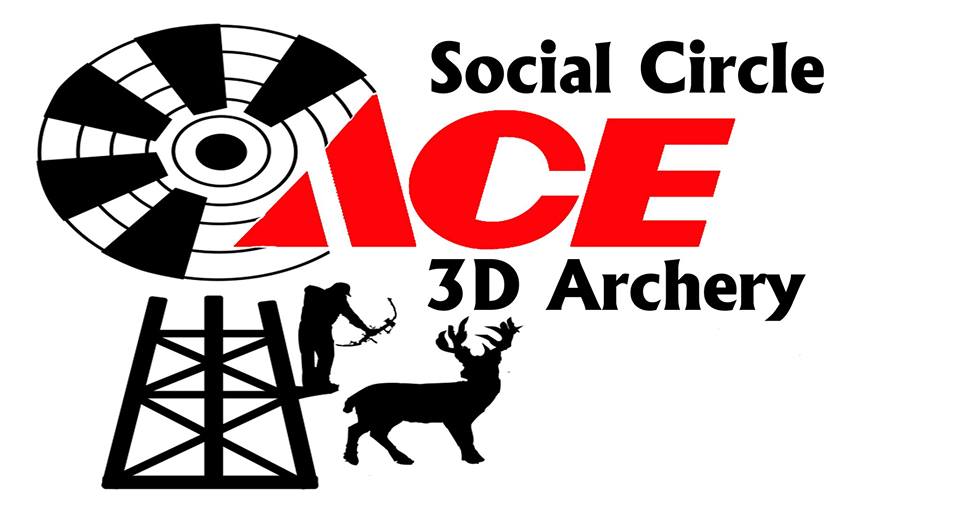 Last week, I competed in a 3D tournament in Social Circle, Georgia. Not far away from the range is a high school where a baseball game was going to be played. When the National Anthem sounded through the stadiums loudspeaker system it could be heard on the range.

The music was loud and the range was close by. What happened was that every archer, volunteer, and spectator stopped, stood, faced the music, placed their right hand over their hearts and paused while the Star Spangled Banner played. Even the younger people and children respectfully gave their attention. Aside from yes sir, no sir, please and thank you that were commonplace, the respectfulness of our anthem and country was impressive. 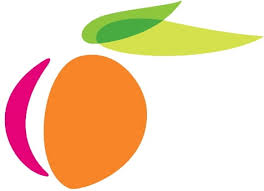 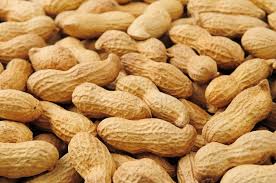 Having lived in or visited every state except Alaska I’ll tell you there are degrees or good manners and respectfulness. I enjoyed every state where I’ve lived. I find that people everywhere are generally good folk and bless their hearts. But, Georgians are by practice and custom extremely polite.