A level four-archery coach said to me, “Archery is all mental.” Granted, in archery as other sports the brain controls athletic performance to a large degree. Chess is all mental except for the sitting and moving of pieces. Chess can be exhausting, nearly as tiring as the physical exertion of some similarly timed sports events. I was on a chess team in college. Some practices and matches left me drained. Chess isn’t a physical activity – archery is a physical activity. Both require mental efforts, both can be exhausting. 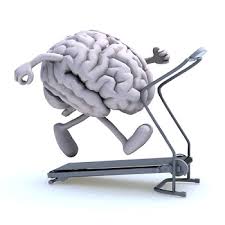 While archery isn’t all that physically demanding compared to other sports, like: running, swimming, and cycling –  archery is a sport where practice and fitness are paramount. In chess physical fitness isn’t much of a factor. Chess and archery take thousands of hours of practice to reach an elite level. Even so, not all make it to the elite level.

Archery is to a large degree mental. So is doing a full distance Ironman, a marathon, or any other sport. But, don’t fool yourself; a mental attitude alone isn’t going to have you running 6-minute miles for 26.2 miles after cycling 112 miles and swimming 2.4 miles. You have to train to get there.  Neither will mental focus have you shooting perfect scores if you are practicing two to three hours a week. 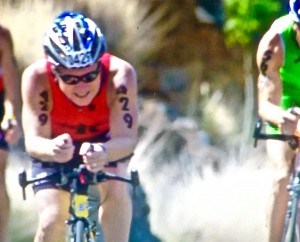 Becoming great in any sport takes time. It takes a lot of practice. With practice comes skill and confidence. There’s a point when some reach a level where mental focus takes control – not before form and skill are developed. 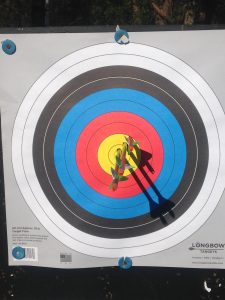 While I appreciated the coach’s unsolicited remark and I think I got the gest of it, I didn’t agree 100% with him. Sure, the mind controls, but the body responds. If the body’s form is off and skill has not been developed and there’s a goal of a perfect score – well that’s just mental fantasy.

2 thoughts on “It Takes Practice”