There are a number of changes I am working through at the moment. Mechanically the major process change is how I’ve been drawing and loading. My friend, Big John Chandler, a USA Archery Level 4 Coach, worked with me at his location in Social Circle, Georgia this past week, and made a few recommendations on my mechanics.

Among the earlier changes I’ve, once again, switched from a thumb to hinge. The hinge I’m am practicing with is an old Scott Black Hole Three. I’ve used it as my primary release before changing to a thumb on the suggestion of a coach. His belief was that the advances in a thumb release surpassed the current state of development with hinge releases. I have no idea which release is best, I shoot about the same scores with either release – most of the time. There are days where one release seems to be working for me better than the other.

What Big John noticed was how I worked my scapula into its final position. So, I am modifying my draw and loading sequences based on his recommendations. 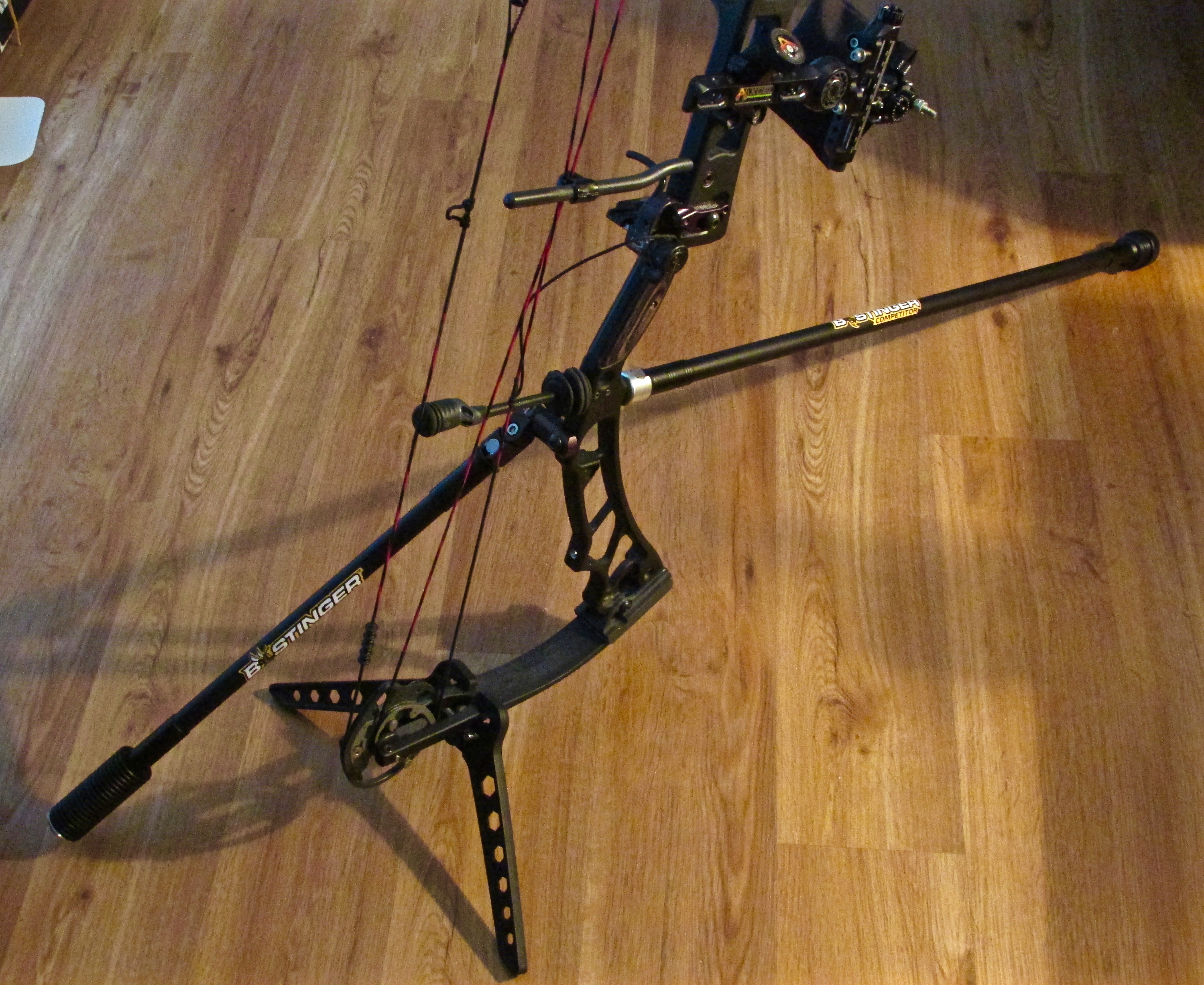 John also noticed my bow was out of balance. It had been balanced using the hit or miss technique and never placed into an official balancing scale. Balancing included adding another 8.2 ounces of weights. In addition, I increased the lens strength on my scope from a 4X to a 6X.

Those changes are a lot to work on all at once. It seems I was pretty far off on having me gear and technique on a proper path.