Prior to the IBO World Championship, I paused to evaluate my scores for the year in 3D. The distance I have been shooting in competition was a maximum of 45 yards while using a bow with fixed pins and a short stabilizer. That bow set up meets the requirements for the IBO Professional Hunter Class.

It takes a lot of numbers to make a good database. The sample set used here isn’t large enough to be definitive. But, it did give me an idea of my likely score at the tournament in New York. That score should have been around 364 which would have landed me in 12th position.  In fact, I shot worse, ending up 13th place. The distance didn’t turn out to be my major downfall, it was my lack of experience shooting at steep uphill and downhill angles. 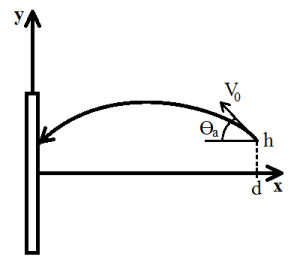 This sort of analysis is beneficial to help determine areas of weakness and topics for shooting improvement.