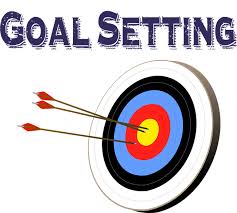 Setting goals is important. Setting achievable goals requires a little common sense. Sure, someone might say, “My goal is to shoot a perfect 600.” A 600 is certainly achievable especially if the archer is currently scoring in the 590+ range. Even if she’s scoring 483, sticking with it a 600 can become a reality. But, it could be a long unrewarding haul as she works toward perfection. I think it is better to set attainable goals in a timely fashion and then moving goals to the next level. 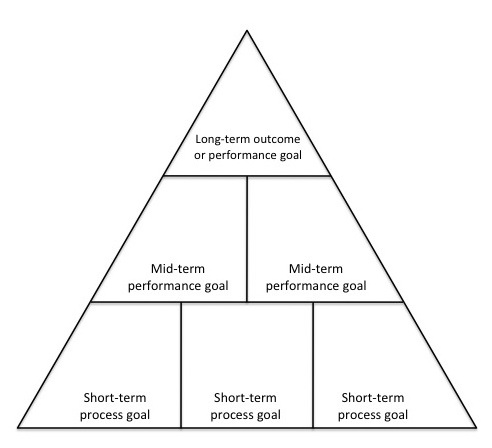 There is a goal posted on the edge of a shelf in my Red Barn. The barn is where I stand to practice 18-meters. I see that slip of paper with the number 570 on it before and after every end of arrows. The goal is only a number. It’s a total score for 18-meter 3-spots and it is not 600. Currently, the value is 570. 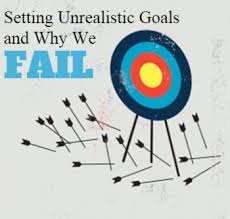 There are also timelines for achieve the goals, each is set at 4-weeks. That changes in November where the score bar is set at 595 – only a 5 point increase. Why set a smaller point increment near the top of the scoring range? Because it seems like gains, even marginal, at the upper echelon will be harder to achieve.

Sure, I could go ahead a set a goal of 60X on a 3-spot. Eventually, I’d achieve that mark. But, I think it is better to set incremental goals that work toward a longer-term goal.