A good friend of mine, Jack, frequently reads my posts here at Putting it on the Line. He has often sent me a comment after reading; he is kind enough to rarely make editorial comments. As a writer I know there is “No pain or passion that exceeds on man’s desire to edit another man’s manuscript.” (M. Twain) So, I am indebted to Jack’s restraint.

A few weeks ago after reading “The Mental Game in Archery” he sent me a some note that got me to thinking. Jack has always made me think. Some folks can just think, I have to work at thinking.

“A very interesting perspective. I know absolutely NOTHING about endurance sports, and even less about archery. I understand quite clearly your well thought out self-analysis, and two questions come to mind. Both are multiple part questions.

Regarding question number one – I don’t know. Probably not many. I do know of couple of archers that are endurance athletes. One is a triathlete and was once the Virginia State ASA 3D Champion. The other is an ultra-marathoner. She is an amazing runner and shoots bare bow. She is a better runner than archer. Neither successfully mingled the disciplines.  By success I mean both today have dropped either archery for exclusive running or doing a little of each as a past time.  Which is certainly fine and in itself is success depending on goals.

There is also Cameron Hanes who is an extremely fit athlete and professional bow hunter. Mr. Hanes has competed runs like the Boston Marathon and even 100-mile runs. But, Mr. Hanes is not a competitive archer. Although, I’d bet he’s making more money than 99% of all professional archers.

I don’t know other archers that might be considered fit enough to suggest they are endurance athletes. My guess is that the percentage is extremely low among the entire population of archers with that percentage dropping inversely with age.

As far as advice to archers that are not physically fit – find a fitness plan and use it. In the near future I’ll be adding one to my website. Only wish I was as smart as Cameron Hanes and could get paid for it.

Regarding your second question –  I do work toward being calm when I shoot. However, I remain a distance away from Zen-like calmness even when sleeping. As far as Zen goes and snipers, well I asked a sniper.

It just happens that we have a sniper in the family. (I am leaving his name out of this as a precaution) It took a few weeks to get to him because he has been deployed. He got home on Thanksgiving Day and heads back on December 17th.

Here’s what he said about his shots and Zen:

“Most of my shots were within a 100 meter range – half of which were quick, reactive engagements.  I was at Camp Shark Base in Ramadi with Chris Kyle in 2006, and this is when he began to transition away from much of the “sit and wait” type shots he had in Fallujah (2004) like in the movie. The scenario that most envision of a sniper spending days in a hide sight to shoot one shot from a mile away… I’ve never done that. “

“There was definitely no “zen like” moment.  Only on a couple of occasions would I have the luxury of deciding when the shot was going to take place, like if we needed to take out a sentry before moving closer.” 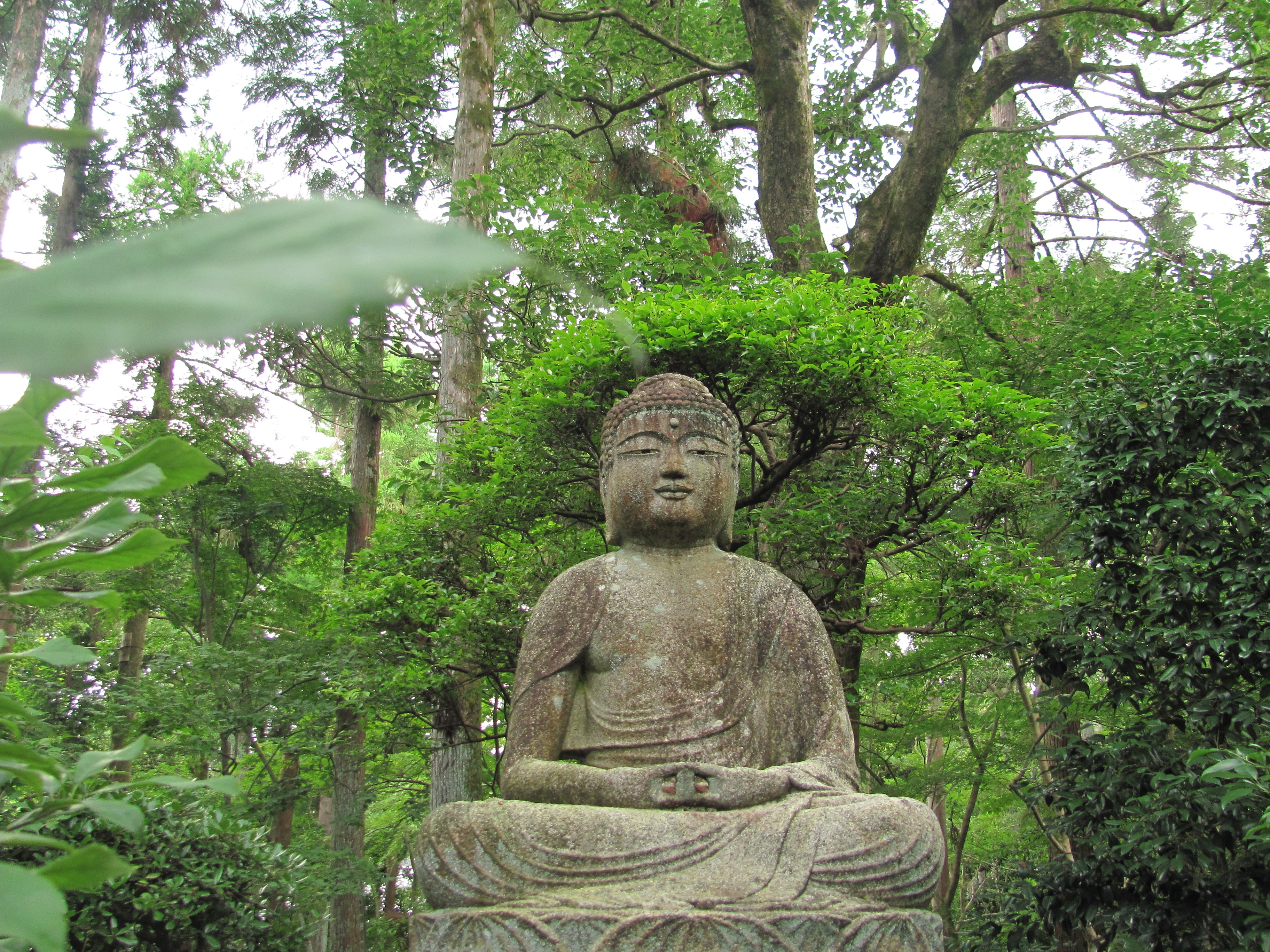 This may take some of the ‘glamour’ away from what most people think of snipers. Those comments are from a Ranger sniper. His work is like this:

“The scenario typically goes like this; we have a target, we either do an ‘offset infil’ a click away (so they don’t hear the birds), or we land right on top of it.  My spotter and I would usually set up on the “black side” (the back of the objective).  We usually get on a rooftop as close to the objective as possible.  We have an IR strobe on to identify us as friendlies.  Some time we even watch alternate breach points to neutralize maneuvering elements once the charge went off. “

My relative also added, “To be honest, a sniper in the ‘big Army’ usually has a lot more cool stories.  SOCOM (United States Special Operations Command)  has so many assets at their disposal that they rarely need snipers to kill people.  But if you talk to a sniper in the 3rd ID during 2005 – wow.  They did some shit.”

Regarding how much practice he got, I did want to know how many rounds he used in practice realizing that only 10% of the Army’s best shooters make it to sniper school. In other words, most snipers are good shots when they get there.

His response was, “I’d probably shoot 5,000 rounds through it. (‘it’ being a 6-month rotation D.L.) That’s just a rough figure though – of course you also have to spend time on your other weapons systems too, and there’s so much more than shooting.  In fact, shooting is only 10% of it – maybe less.”

Granted, a relaxed state, (Jack – alpha wave brain activity) is beneficial for excellent archery. Some folks equate that to a Zen-like meditative state. Certainly, I work to achieve a calm state of mind. I have that luxury compared to a sniper since no one wants to kill me.

Here the rub, in a tournament you have so many arrows to shoot in a very limited time. You must learn to be comfortable and confident with your shot in seconds. If you took a minute seeking a Zen-like state for each arrow you’d run out of time. So, you practice getting perfect shots within a limited time. I often use a stopwatch in the same manner a quarterback uses his 25 seconds to get off a play. You have to learn to feel the time since you can’t stare at the clock during a competition.

Regardless, in order for that to work an archer must have years of practice. That is applicable in any sport. You can’t take a Zen monk, place a bow in his hand and expect him to shoot X after X after X. It’s not his frame of mind that creates flawed shots. A target bow is heavy. It takes a lot of conditioning to hold the bow, draw an arrow, hold it steady for about 8 seconds and release the arrow. All of this without swaying while you extend an eight-pound bow that’s resting on your hand (no not being gripped by the bow hand).

After looking into Jack’s questions, I think the most important factors in good archery are: confidence, attitude and practice.