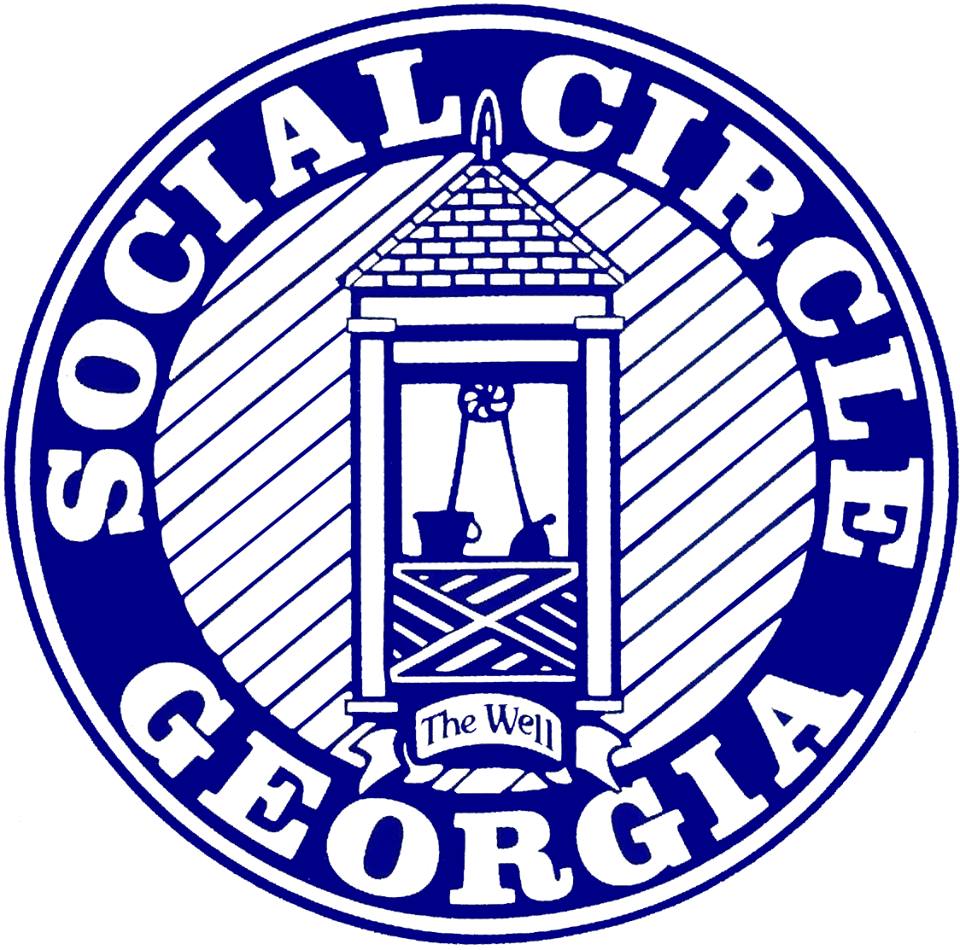 The City of Social Circle offered the Ace Apache Archery Team an opportunity to be honored by the municipality. The City Council wanted to recognize the many State and National Championships won by their local team.  It was a nice gesture. 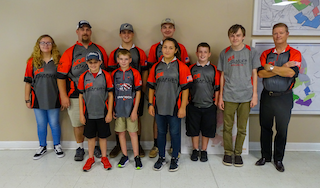 The Team Coach, “Big John” Chandler sent out an email to let the team members know of the City’s offer and whether or not those receiving the email would attend.  Many accepted and I was among them.  Those who were able to come were treated to a recognition program by the City Council including the Major of Social Circle.

Several of the team’s members were missing. Three were absent because their freshman year at college had opened.  All three, attending different Universities, had received athletic scholarships in archery. Two attending have scholarship offers waiting for them to complete their senior year in high school.   Another archer absent from the City Council meeting is in Madrid, Spain competing at the World Championship in archery. 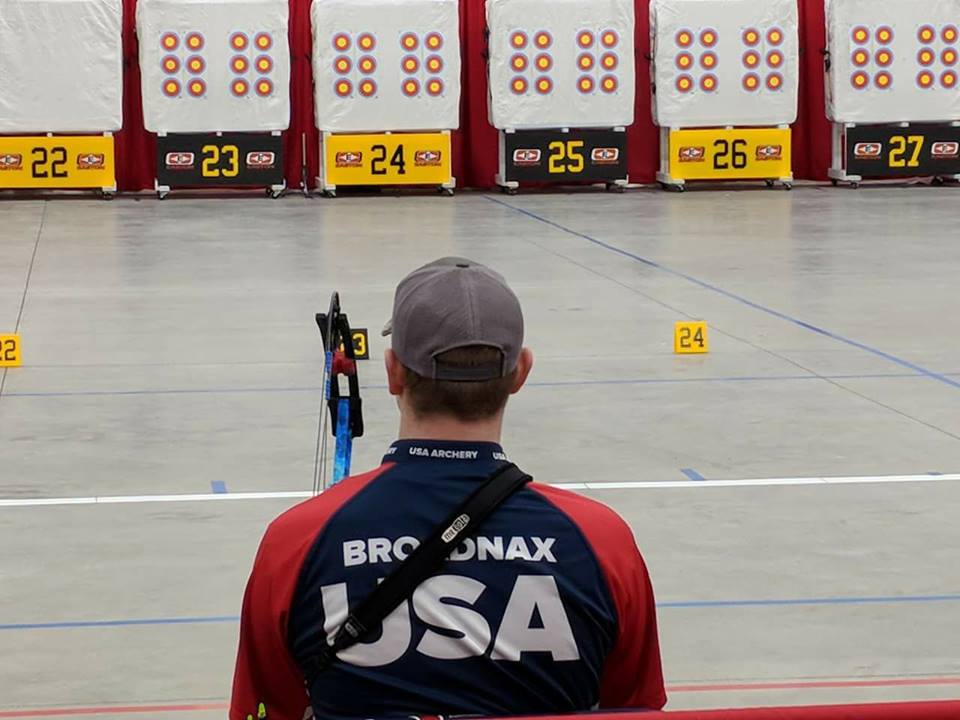 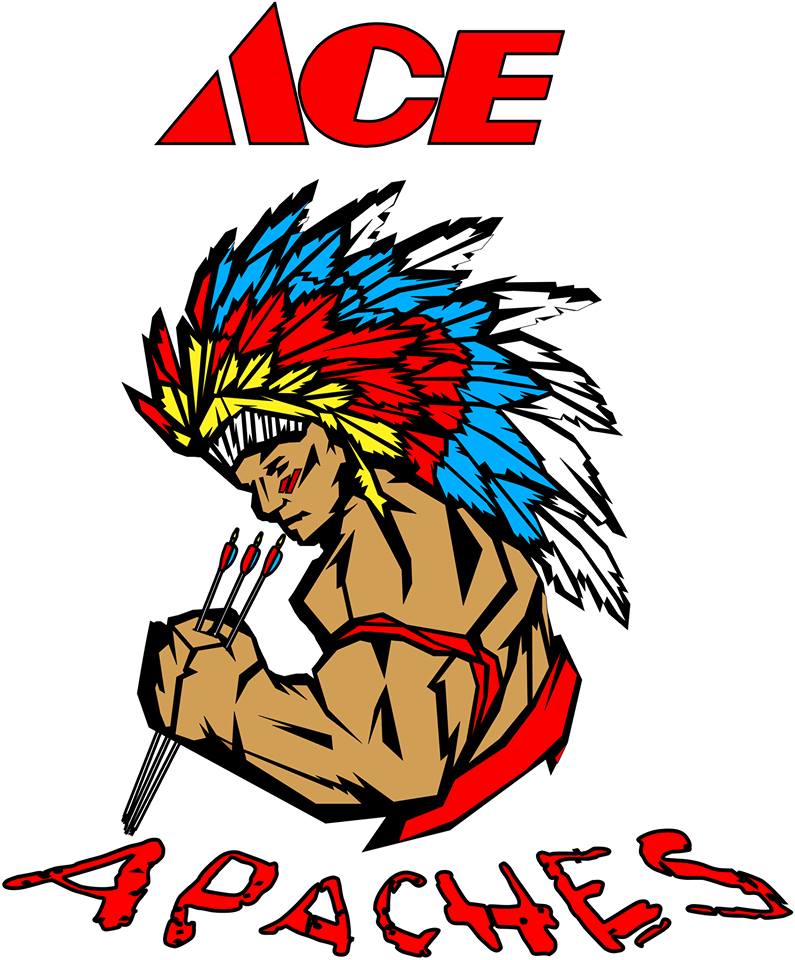 The group is Social Circle is probably the smallest of the three teams.  This small group has an extremely high success rate during competitions having won, since 2015, over seven hundred State and National podium finishes. Along the way the team set many new records. A very nice performance by “Big John’s” team.

Mostly, the team is a group of young people.  They are all extremely polite and respectful of each other and, from experience, their elders. Ace Hardware and Social Circle should be proud – I know they are as are their parents.