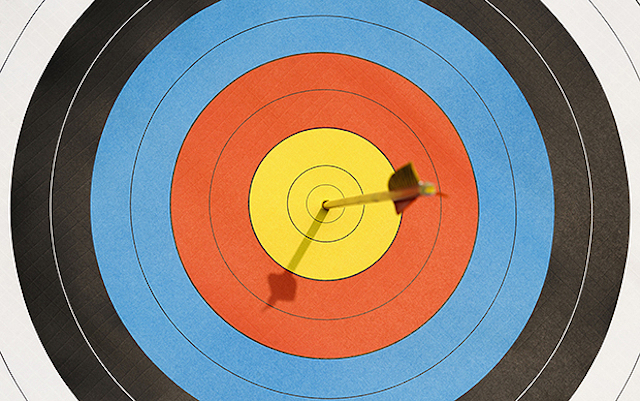 I admit, I am as yet to feel the satisfaction of a 60X or even a big dot perfect score. But, Lord, I have come close on the old big ring ten. Through the first 10 ends this afternoon I’d dropped two. By the final arrow I’d dropped six, all by just a hair.

Against the small dot X, now just a ten, I finished the day with a 576. So many were so close. My goals are to shot on average 590 aiming at the small dot and 600 on the old big ten.  The misses are just so close.