Two minutes seems like plenty of time to shoot three arrows. Really, it is more than enough time most of the time. Still, on a line in a tournament there will be the occasional archer that screws up and loses ten points to the clock.

Last year, I came close to being that guy. After archers were called to the line the judges failed to blow the start whistle and had started the clock. The clock running without a whistle was making the line get antsy. Finally, someone figured it out, but the judges didn’t blow the whistle, they just yelled to start shooting.

Once everyone got the message and began flinging arrows, I joined along with less than a minute on the clock. Talk about taking away the mental game.

I nocked my first arrow with 58 seconds on the clock. Rounding up to 60 seconds that’s about 20 seconds per arrow. On the final shot of the end I was the last archer on the line. There was a crowd watching and they began a count down, “10, 9, 8,7…” 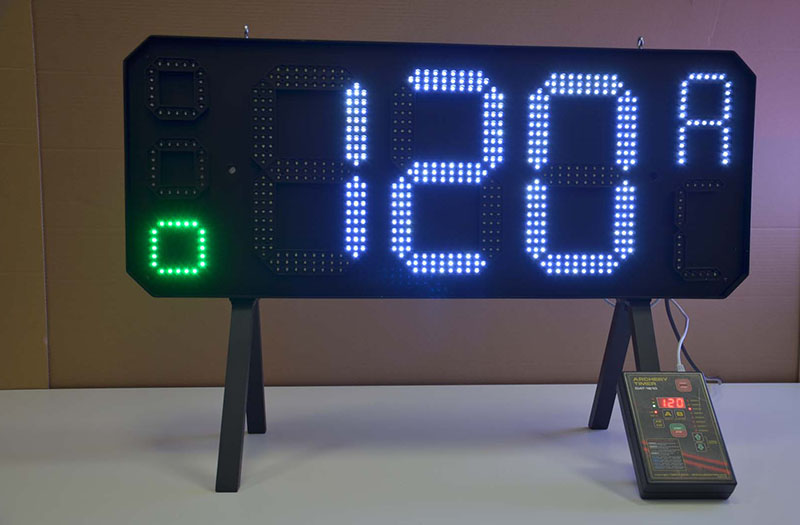 With a room full of people counting down I flung my final shot at the target as the audience paused between 2 and 1 and scored a nine. It was exciting, but an excitement I can do without.

However, I do want to use as much of my two-minutes as I need and not rush. So, at times I practice using a timer. To amplify my  need to rehearse my shooting times, I changed my arrow rest. What I have now is one of those fixed blade tournament style rests. It is requiring some practice to keep the arrow on that rest while I am drawing.  The result is I am drawing much more slowly. That eats up a few seconds on every shot. 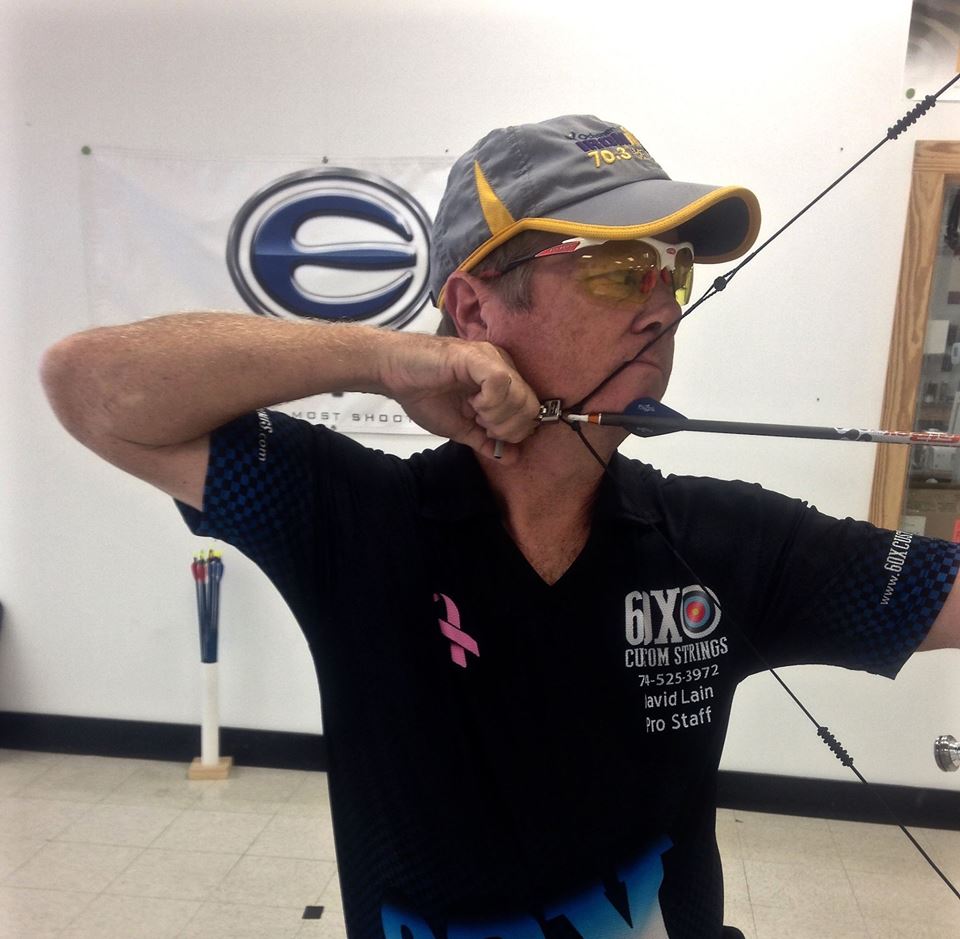 Several times a year while practicing I will use a stopwatch to monitor my shooting time. The new arrow rest encouraged me to check out my times this week. The data I collected showed that I am shooting more slowly by an average of ten seconds per arrow. Using the old rest I had an average of 33 seconds remaining on the clock after my last arrow. Using the new rest the average time remaining is 23 seconds.

There’s not a lot of time left over after shooting three arrows off the new rest. Still 23 seconds ought to be a nice cushion. By taking the time to check my shooting time and know what I have to work with it reduces tournament anxiety over not knowing.

2 thoughts on “Time those shots”