There is an adage that made its way into popular language between 1550 and 1560. That maxim was “Use makes perfect.” The Latin form of it, ‘Uses promptos facit’ appears in the “Diary and Autobiography of John Adams” (the 2 term US Vice President then 2nd US President among other important historical accomplishments including one of our father – son US Presidents combinations) 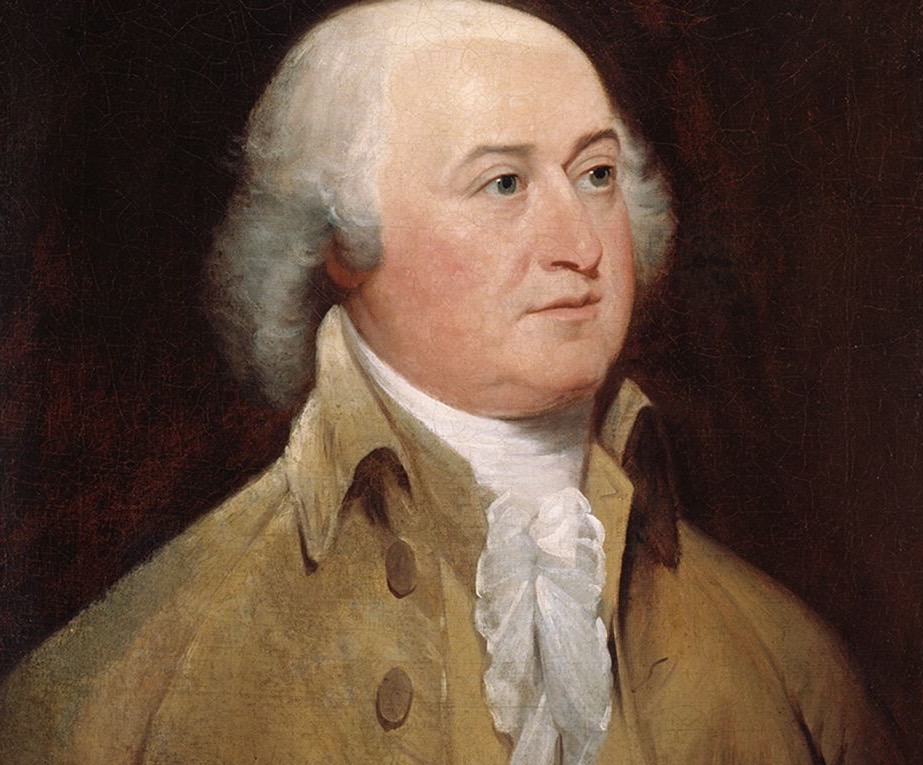 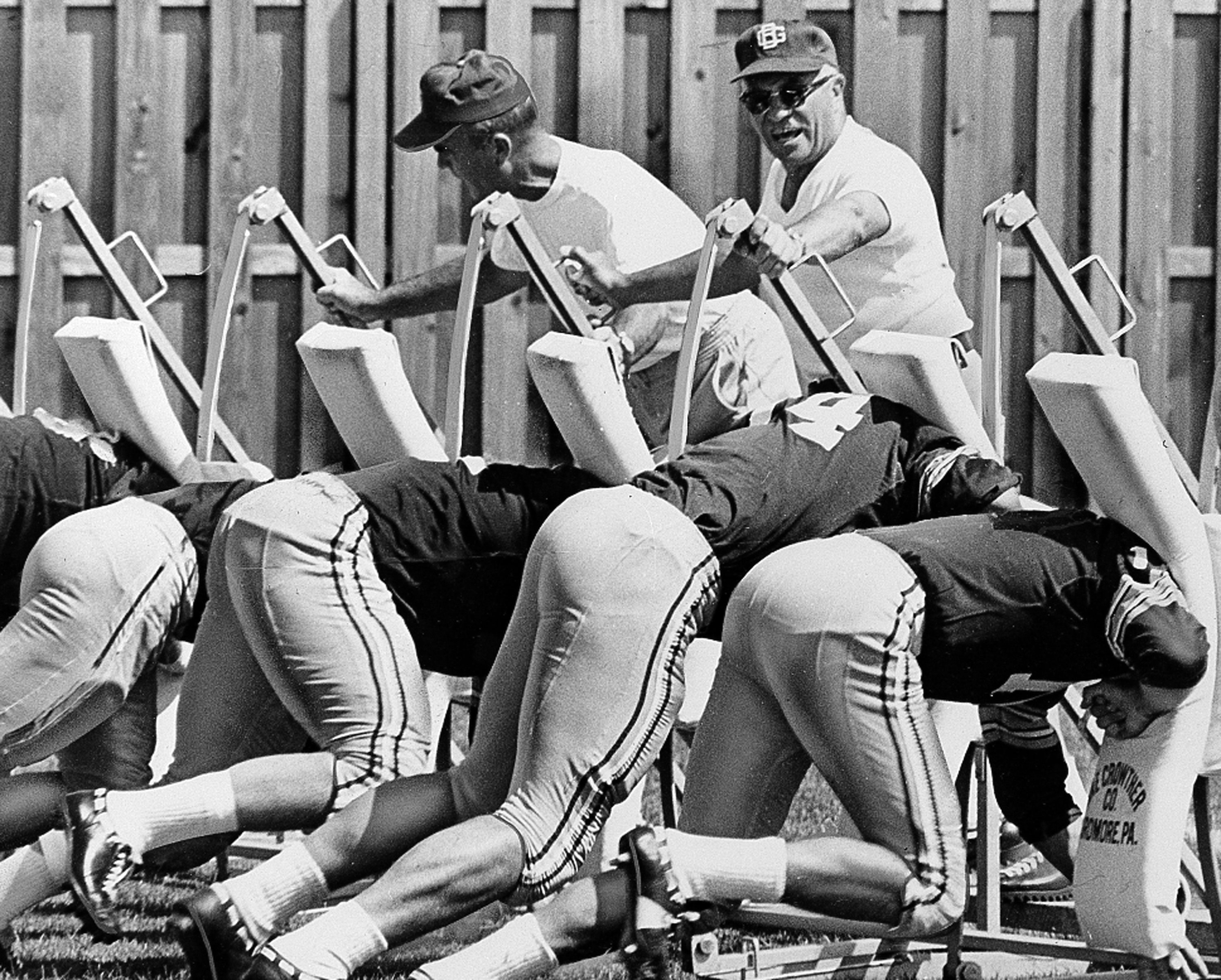 In archery, there is no outlet for frustrating results. In football, physical impact can aid in resetting an athlete. In archery, resetting means moving into mental relaxation, releasing frustration and stepping into a calm state in order to perform perfectly. Great archers do this everyday. Even those great archers have misses. If they didn’t they’d all be in a perpetual shoot-off.

For a perfect score to evolve many shooting parameters come into focus. Mental effort is certainly critical to excellence. Another, often popularized element in archery is fitness. Archers as a whole don’t portray physically fit athletes. In fact, a necessary condition for archery performance, the ability to be still and unmoving, opposes of what is typically considered athletic activity.

Nonetheless, there is an unseen physical effort maintained throughout the shooting of an arrow. That is, among other things, to apply force to a bowstring, force to lift and steady a bow, resistance against the pull of the string and resistance against gravity to lower the bow. Physically, for a time or two, this is an easy exercise to perform. Repeating the move during the course of tournament is more difficult. Doing so and striking the center of the target gets down right hard. Which bring us back to the subject of practice.

If you go out to a target, shoot it with your bow, strike three tens in a row and quit practice satisfied with your expertise, you’ll be saddened during competition. As you shoot more arrows you fatigue physically and mentally. Practice shots should encompass enough repeated moves in order to be proficient throughout competition. As you tire your form can slacken throwing off your accuracy. Therefore, you should design practice to exceed needed performance to win a tournament. In other words, practice needs to be perfect over and over and over.