“I’ve never gone 7 days of hunting this property and not seen a single deer,” said Ray, my father-in-law. To be fair we’d seen a lot of deer moving on and off the property. The trail cameras show lots of deer. Neither of us has spotted a deer while bow hunting.

Early in the week there was sign that the deer where moving near the spots where blinds or tree stands are positioned. The past two days as I approached what we had considered good hunting real estate I had my doubts.

On each day was we approached the property for hunting we observed plenty of early afternoon deer. Since neither Ray nor I had seen anything while hunting we decided to stay as late as the legal limit allows. We’d considered that perhaps we’d been leaving a bit too early. This, even though we’d seen deer moving between 3:30 PM and 4:30 PM. 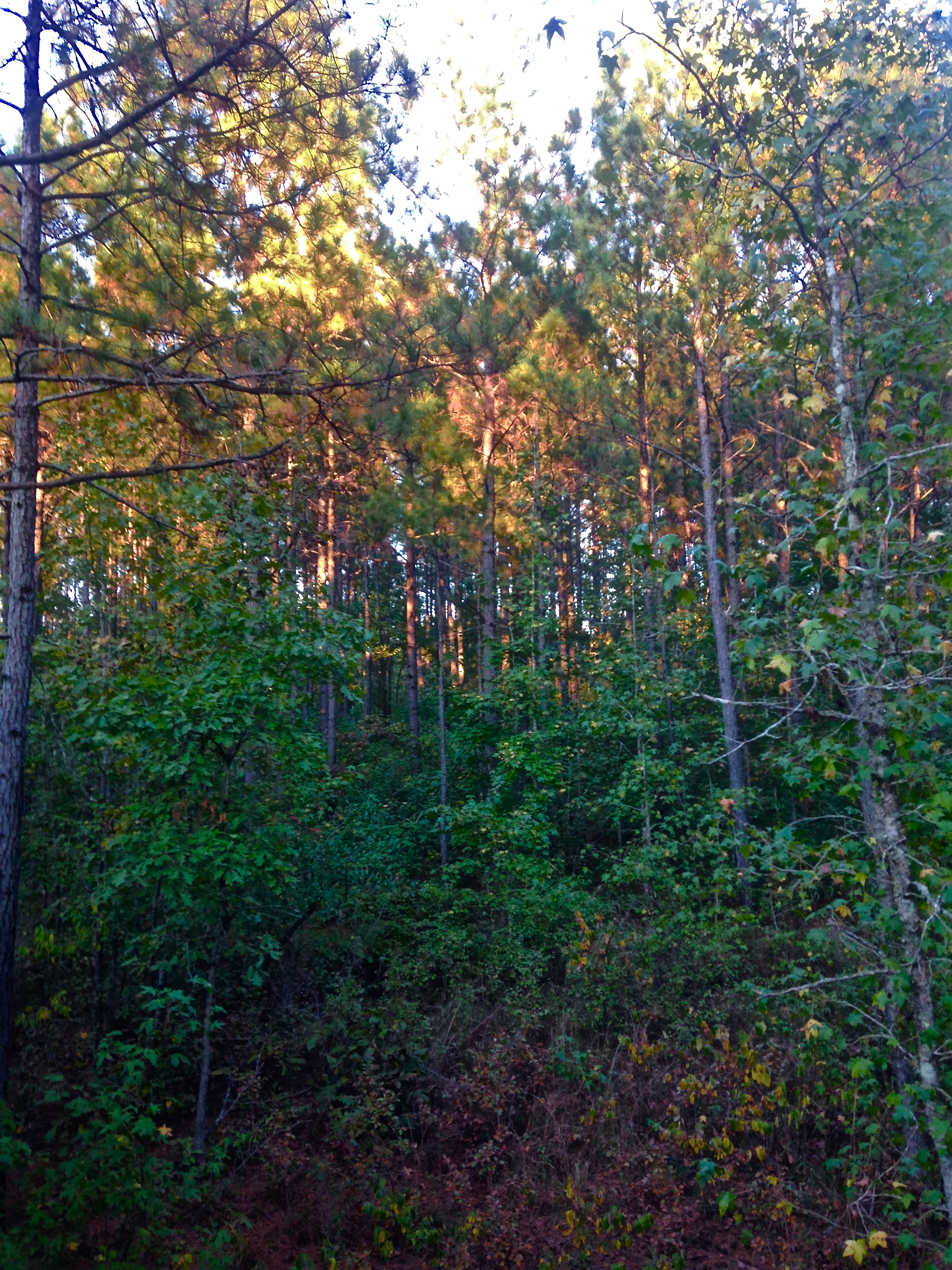 Deer are most active in the early morning and around twilight. They bed down during the day. But, they do get up, stretch and move around during their less active times. Ray prefers, he’s nearly 90 years old, to get out into the woods around 4 PM. He says that the early morning hunts aren’t as appealing as they were a few years ago. So we hunt for those twilight deer. Last year, Ray got 7 deer and I took 2 while hunting in the afternoon.

So, on the third day of bow hunting season 2016, we remained in our concealed hunting spots as long as legally possible. Even though we stayed later, we still did not see any deer.

On day four, out of curiosity, I got up early and headed out just to take a look. Not a single deer. I checked areas where tracks are often in abundance; there were only a few. What we have noticed is a lot of deer moving as we head onto the hunting property. They’re out there, they’ve just moved away for the moment. We’ll need to go scout around to see where they’ve gone.