You’ve probably been there. Standing behind a stake waiting for your turn to pop an arrow into a foam critter. Waiting while the archer in the limelight of the moment readies for the shot. The studious athlete, at the stake, takes mental renderings of the environment, the wind, impact of lighting – present or absent – verifies with binoculars and moves through a process that appears to take a little longer than the allotted two minutes. Even at that point in the process the nocked arrow remains undrawn. Occasionally, the stake star waves to friends in passing shouting out what are meaningless comments except to the shouter and passing recipients. By stake 11 there is a back up on the range as the stake hogs make a day of it. 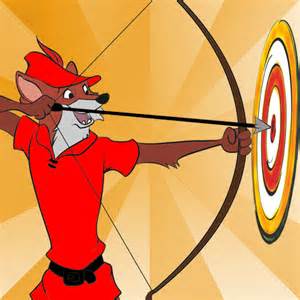 You have two minutes. You don’t need two minutes but there yours to use. But, only two minutes and whatever you do with your time don’t check out your shot until you’ve moved off the stake. Step away stake hog, once your arrow is released the clock starts on the next archer! Really, the shot is over, the arrow will wait.

During indoor 18-meter competition there is also a two-minute time limit. True, you must shoot 3 arrows in 2 minutes. So, there is a little more pressure. If you’ve been there, you know that two minutes is ample time to fire off three arrows. Yet, there is always that person that covets every second on the line. You see them, the last archer standing; you hear the countdown, 10, 9, 8, 7, 6…. Most of the time the arrow is loosed without fault.

Unlike 3D, there are judges watching everyone during indoor competition. You get 2-minutes and no more. Should you fail to sail 3 arrows in 2 minutes only the points for the arrows shot before the 2-minute deadline count. It is too bad too sad should you miss the time limit. There are marshals in 3D and they could encourage any slow archer to pick up the pace. From my observation, there aren’t too many people that want to force the 2-minute rule. In 3D, people appear overly polite when it comes to exception.

Often everyone around knows the slowpokes. Everyone quietly works around the pontificating shooters.

Inside shooting, well everyone knows the clock. If you don’t often compete under the pressure of a clock, those large bright numerals steadily dropping in value can get to you. This is especially true when there are three arrows to shoot at a penny sized bulls eye you can’t really see and a super nova bright LED is right in your face. 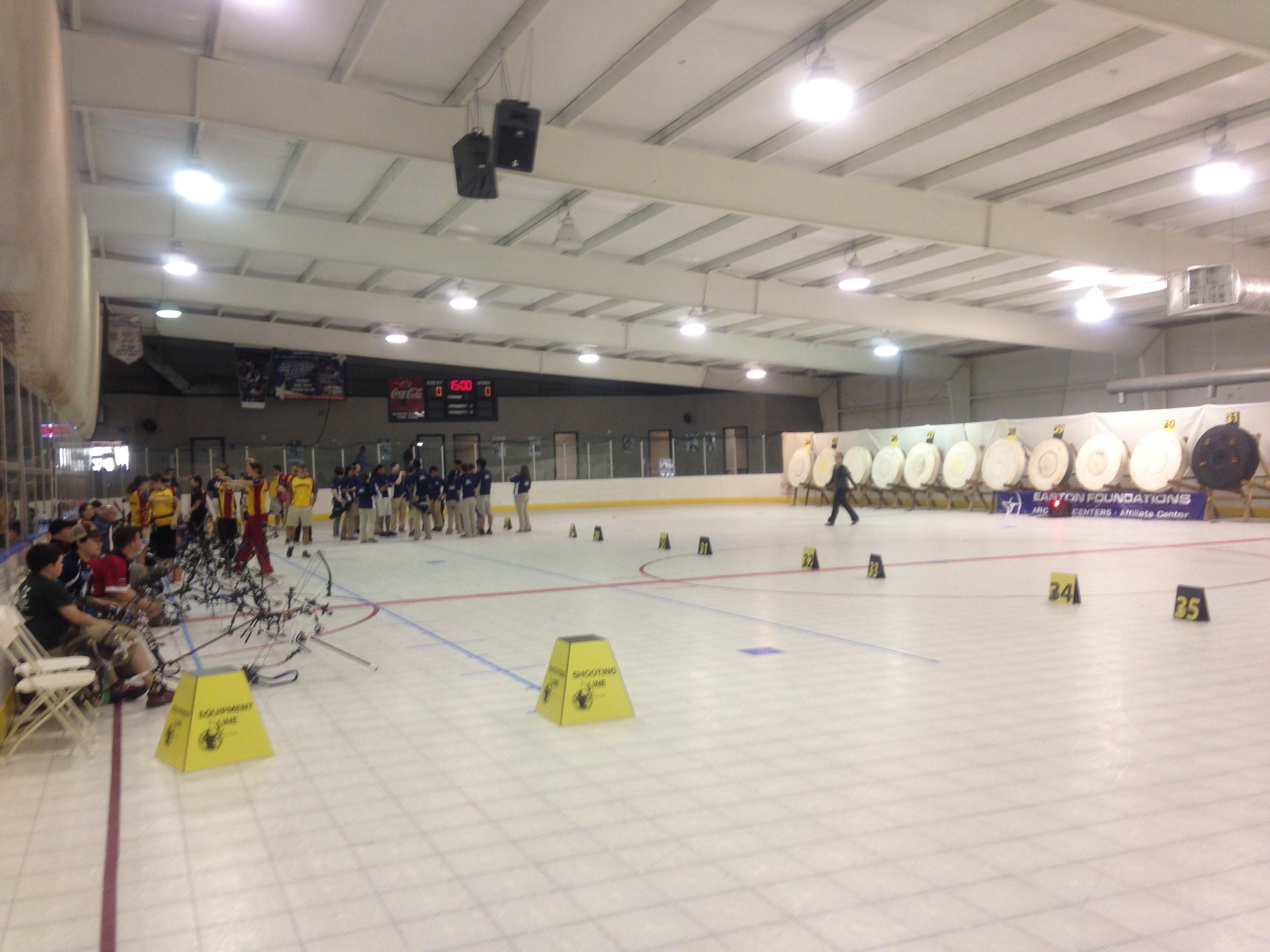 Out of curiosity and for the fun (I make my own fun) among notes on each indoor shot while training I added how much time remained on a 2-minute timer following each end. The timer is not fancy; it’s the timer on my iPhone.

I placed the iPhone on a table within reach at the line. I started the timer then settled in to shoot twenty 3 arrow ends. I’d start the 2-minute timer, shoot 3 arrows, stop the timer and record the times. I shot 60 arrows into a Vegas 3-spot followed by 60 arrows into a vertical 3-spot.

Until today, I’d never recorded the time consumed to shoot an end. There’s never been an occasion when I thought I was running out of time and I’ve never gotten the countdown.

Here’s what I learned about time expenditure shooting 3-arrows per end: Applying the Vegas 3-spot it took an average of 85.03 second to shoot 3 arrows. Against that target my slowest three arrows took 97 second to shoot and my fastest 3 arrows took 72 seconds to shoot. On both of those ends, the slowest and the fastest I shot a ten and two nines.

Against the vertical 3-spot the shooting was slightly faster. The average time to shoot 3-arrows was 82.31 seconds. The slowest end took 95 seconds and the fastest end took 71 seconds. With the vertical 3-spot after the 95-second end scored 10, 9, 9 and the 71 second 3-spot scored 10, 10, 10. Let me point out that those scores, at this point mean very little. There not enough data here to suggest anything about the accuracy of my shooting versus time spent per 3-arrow end. What I mean by the lack of data is that those few data points don’t mean much statistically.

I was a little faster overall shooting the vertical 3-spot. It makes sense because once my feet are set on a vertical 3-spot there’s very adjustment between arrows. The Vegas 3-spot requires, at least for me, more lateral movement. That is a likely explanation for the 2.74-second difference between times shooting the two targets.

Time on the line or at the stake might be one those nagging thoughts that creeps into consciousness when shooting. Two minutes is a fair interval to fire off 1 to 3 arrows. It’s probably a good idea to practice with a timer so that you get a feel for the clock. Use all the time you need up to 2 minutes – then back away.