Over the past week or so I’ve changed my training routine. It’s good to change your training around. Today, I added another change.

What I’d changed was to go cycling to first in the morning rather than running. I had been running to start the morning being joined by my running partner, River, a Labrador retriever. What was obvious, River was not happy with the difference.

So, I changed again, adding a run with River, before cycling. River seemed to approve of this modification. We ran, returned home where I swapped over to a bike. This manner of exercise is fine with me.

After the running and riding I moved on to archery practice. Rather than shoot 3D first and leave 50 meter for the afternoon, I shot 50 meters first. This too seemed just fine.

At 50-meters, I shot one warm-up end of 6 before shooting another 72 arrows. I was getting pretty hungry before I finished.

The whole process started around 0730. It was completed around noon. I’d had breakfast around 0650. Breakfast was a freshly blended fruit and yogurt smoothie. Smoothies taste good, but they do not last. Noon meant lunch – a barbeque sandwich with Cole slaw and ice tea to drink – and I was ready for it.

After four and half hours of exercise and a high calorie lunch, it was time to enjoy a short nap. This is my typical routine. Train in the morning, have lunch, take a short nap (less that 45 minutes), then work into the afternoon schedule.

There’s a thunderstorm and pouring rain at the moment, so as refreshed and ready to start the afternoon training plan, things might get put on hold.

Since I left my hometown of Savannah, Georgia I have traveled to 5 continents, 25 countries, and 49 US States. Along the way, I have run into hometown friends in unexpected places.

Once, in Spain, I was eating alone and heard a familiar voice trying to order a meal. In the nearly empty restaurant, it was early for a Spanish dinner, sat a good friend in the same boat as me – a hungry American trying to get a meal on American time. His Southern accent was a striking sound to ears thousands of miles away from family.

Most recently, on a road trip to an archery tournament, I stopped along the drive to see another native Savannahian at his Spanish restaurant, MAS Tapas, in Charlottesville, VA. I’d practically grown up in his family’s home.

Tommy’s brother, Michael and I became friends when we were in the 4th grade, my first year at Isle of Hope Elementary School. Prior to that my family had lived on Tybee Island, Georgia. In our junior year of high school, Michael and I began racing bicycles. Tommy and Michael’s older brother Stephen were soon on our wheels. By 1974 Michael was in Florida, Tommy was in New York, and I’d moved to Atlanta. Stephen remains in Savannah and Michael passed away last year. I had not seen any of them since 1974.

Michael and I had talked a bit on the phone during the decades that followed our leaving Savannah. I hadn’t spoken with Tommy since 1974. After Michael’s death Tommy and I reconnected. 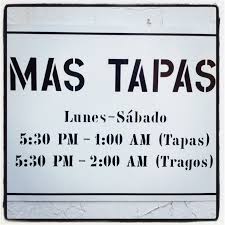 Tommy I learned is on his third career: athlete, architect, and now restaurateur. Tommy owns MAS Tapas and has for the past 14 years. As I was passing through Charlottesville on my way to an archery tournament, we made arrangements to meet has his restaurant.

Tommy, who now goes by Tomas, still has his uniquely Savannah accent. We Savannahians have our own Southern sound. It is a little more like a New Orleans sound than a Texas twang. The families native to Atlanta sound different, more of a Southern drawl,  than those of us from the coast. 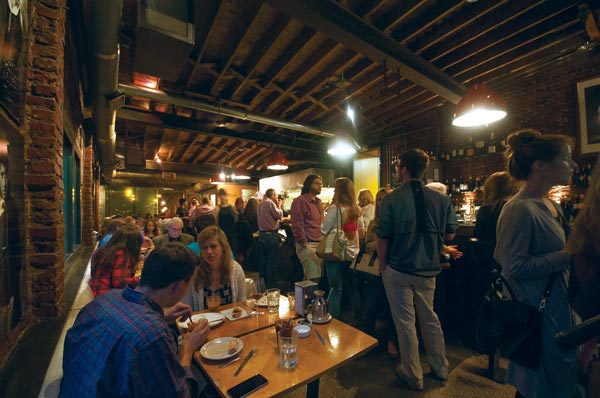 Tomas arranged to meet at MAS, I was treated to the most amazing foods. As I mentioned, I’ve travel extensively. The result of that travel is that I’ve enjoyed some of the best meals restaurants can provide. 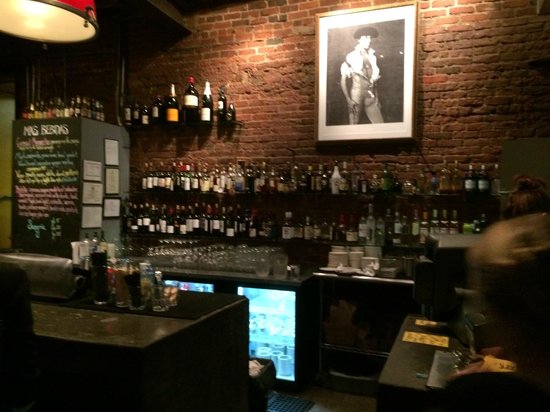 MAS is a Spanish cuisine offering lots of small plates. Of course, I had this cuisine and style in the past. What impressed me was that every plate offered a clearly unique and powerful flavor. There were no blurred tastes – that is no single bite tasted similar another food on another plate. You get those blurred tastes at many “chain” restaurants where everything is ‘salty’. 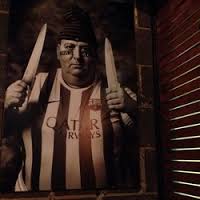 Tomas and I ate for hours. The entire time I couldn’t stop thinking that this was one of the best meals I’d ever eaten. Weeks later, I still reflect on how nice it was to see Tomas after 42 years and how incredible the food was. I can’t wait to make the five-hour drive back to share a meal there with my wife, Brenda.