In a sport like triathlon, frustration and anger can be resolved during a hard workout. Going for a long run, swim or bike ride is a great way to clear your head. Archery doesn’t work quite the same. But, there may be a slight overlap. 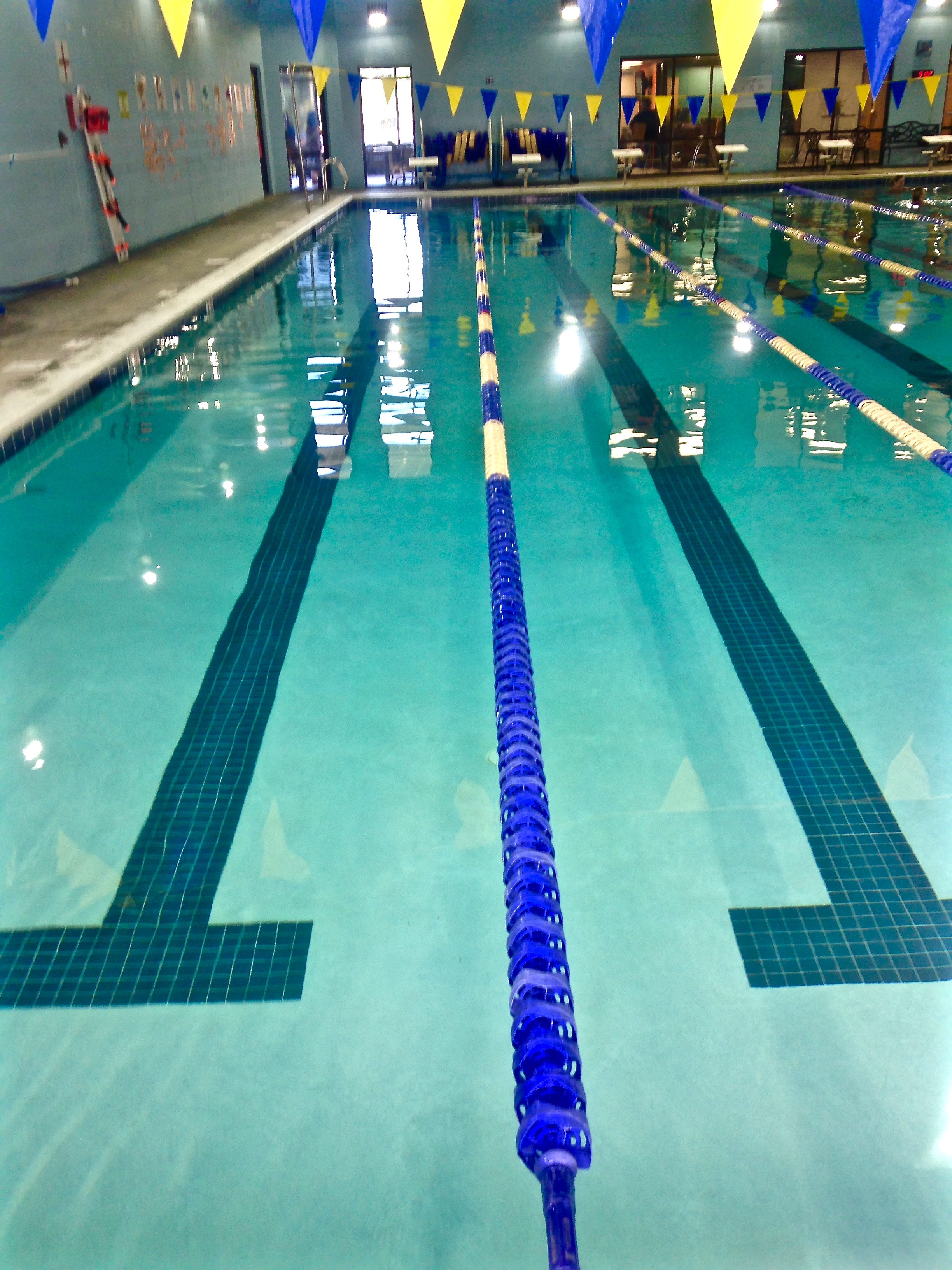 Last week, at a 3D shoot, I fell way below my average. It was frustrating. When that happens, especially during a tournament, you can’t go harder. In a triathlon, when I had poor swim, which was most of the time, I could get over it on the bike. Shoot a 5 and there is no bike ride to burn off steam. All you can do is let is slide and shoot better on the next target.

This week, during practice, after that less than stellar event, I practiced more and harder shots. Everyday, I’ve been getting in between 100 and 120 shots on paper in the morning. In the afternoon it’s been another 80 – 100 on 3D targets.

Today, between archery practices, I hit the pool. Man, my arms were burning. Afterwards, it was a planned 3D practice. By arrow 100, I was feeling the burn. The nice thing was, I was feeling a little less frustrated.

Whether you are a swimmer, an archer or both, you understand what I mean by a lucky day.