Near my home are ample roads for cycling. There isn’t a lot traffic here in the “sticks.” So, cycling, riding on roads, is a real treat. There are also, as yet not completely explored, off road trails and paths that exit the paved, gravel, and dirt roads here in Perquimans County. About once a week or so, rather than riding a road bike, I head out on my mountain bike with the intention of discovering what lays down those paths and trails that lead away from more substantial thoroughfares. 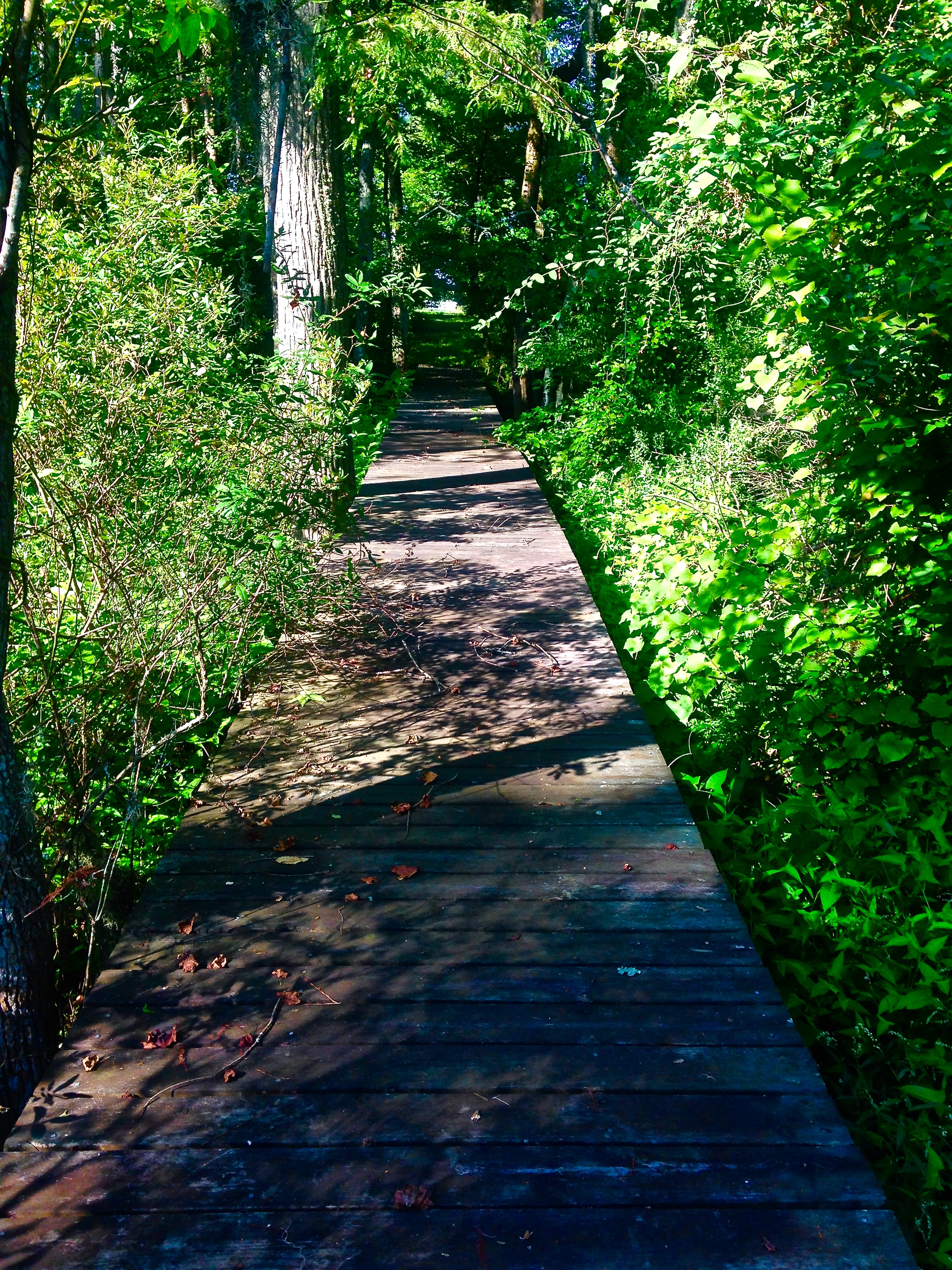 After my morning junket with River, she likes to run before it gets too hot, I gathered my mountain bike, cell phone and water bottle. I mixed TriFuel for the water bottle before I headed out to where I wanted a closer look. 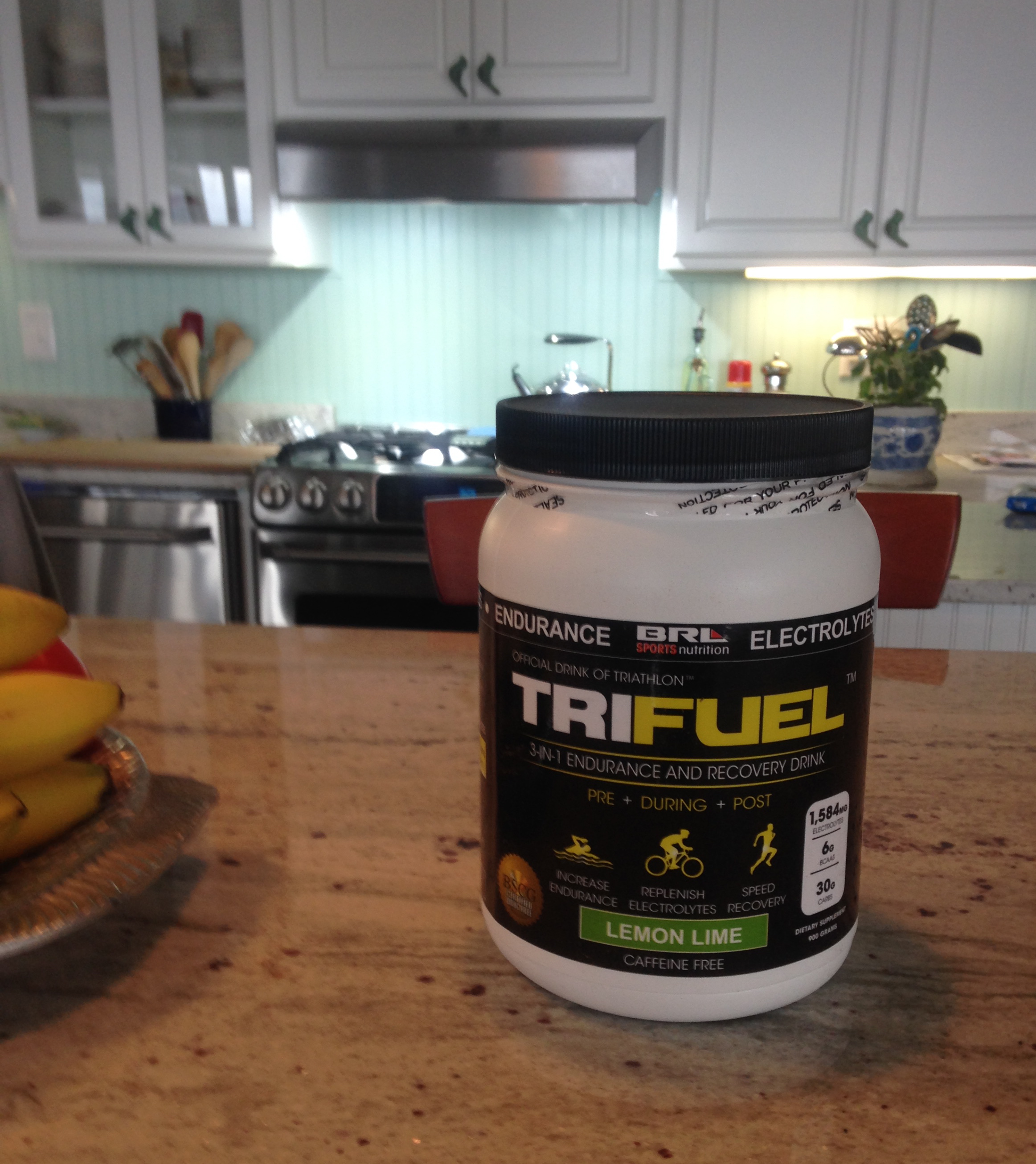 Along the way I found an abandon pier that led over a dried-up swamp. Typically, there would be water under the pier. We’ve had so little rain here during the past month the wetlands aren’t as wet as normal. 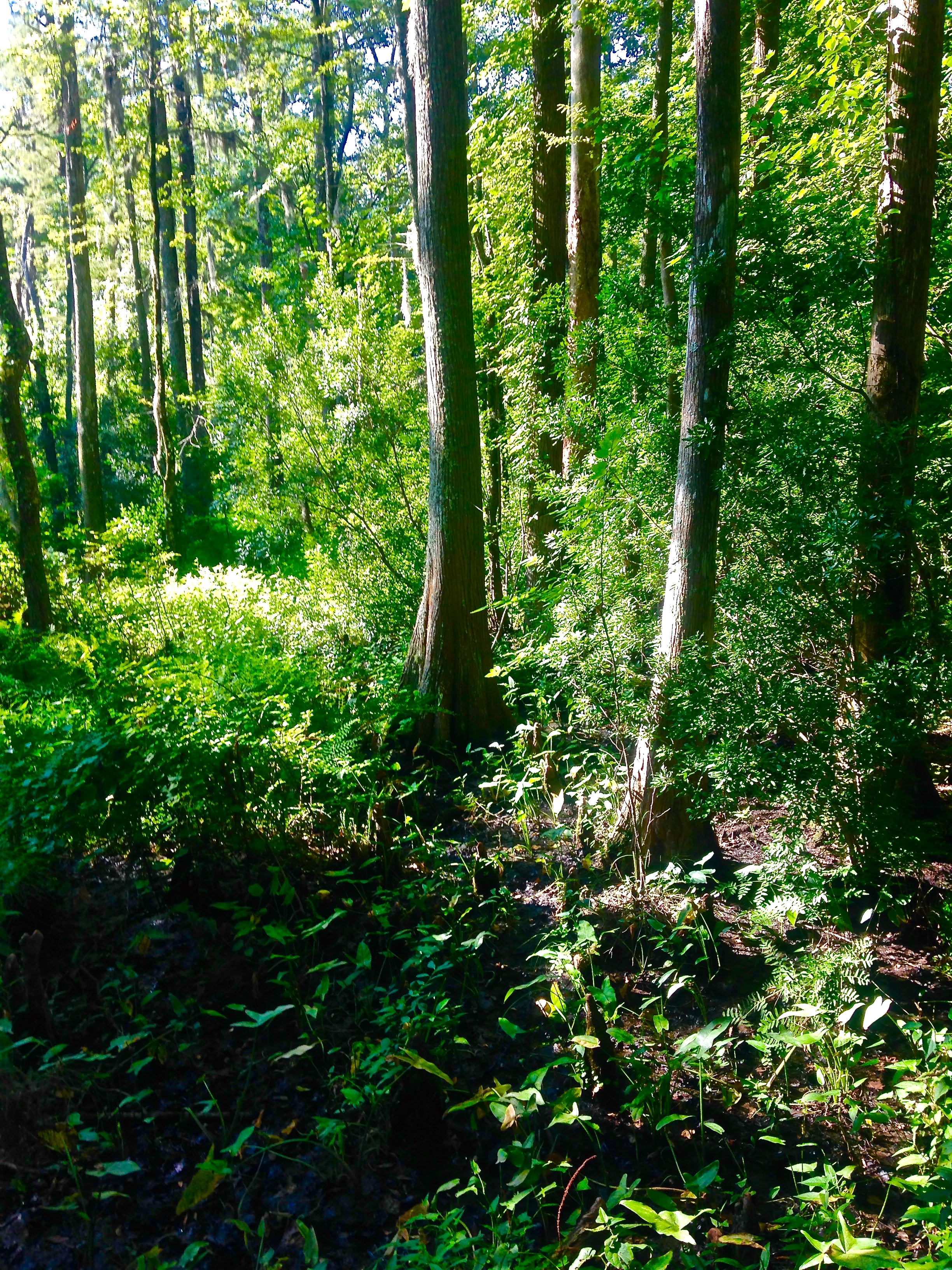 Most of the trails I followed led nowhere. There were a lot of dead ends. Many of them terminated at creeks or swamps. What I’d like to have is a nice 6 to 10 mile off road loop. I have smaller loops, 1 to 3 miles, but after awhile they begin to feel like the minor circles they are. 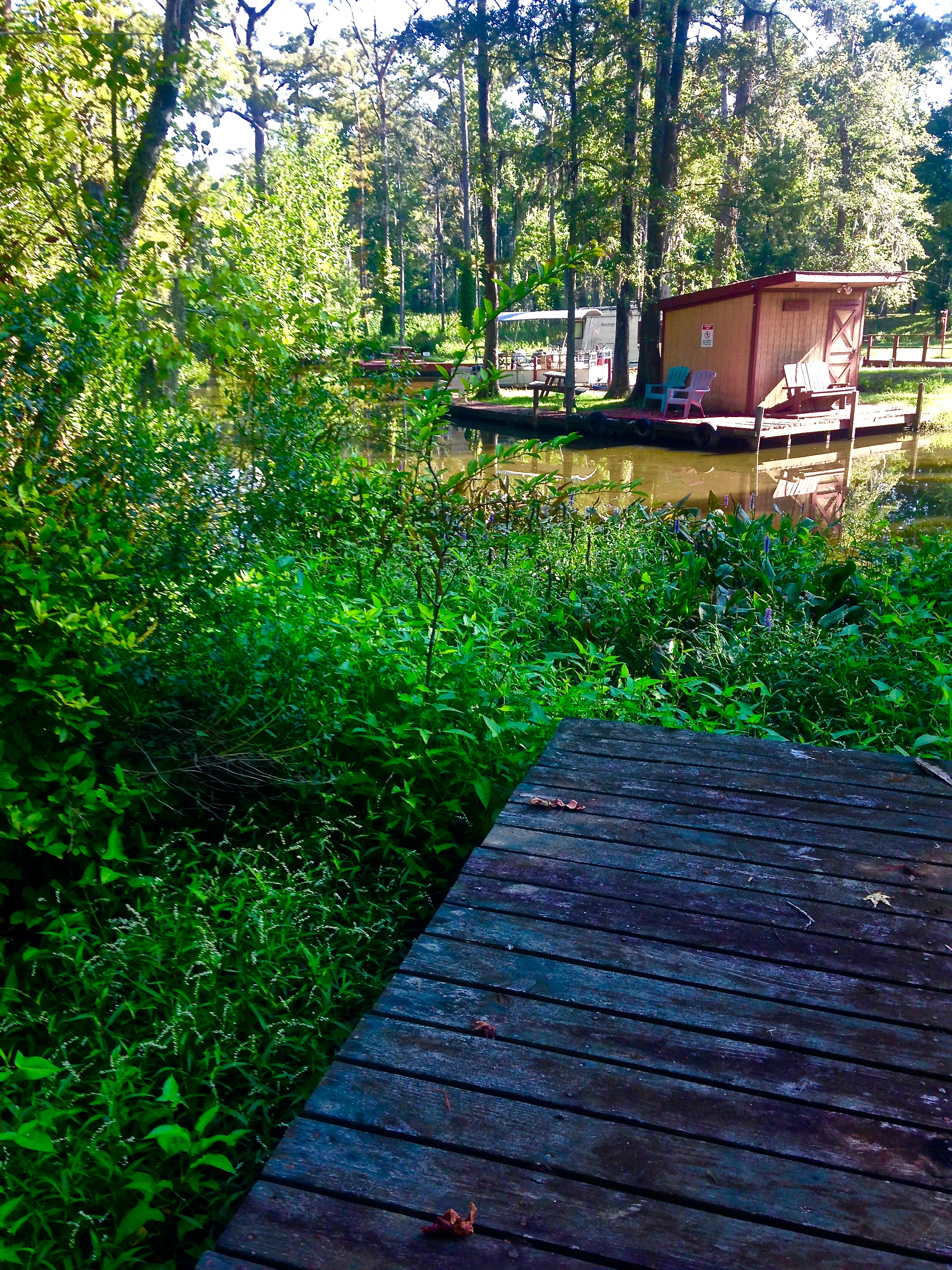 Even though I didn’t find an ideal loop I did get a fairly nice 8-mile out and back. It was a break from riding around in circles that can easily be double or tripled to make the ride worthwhile. 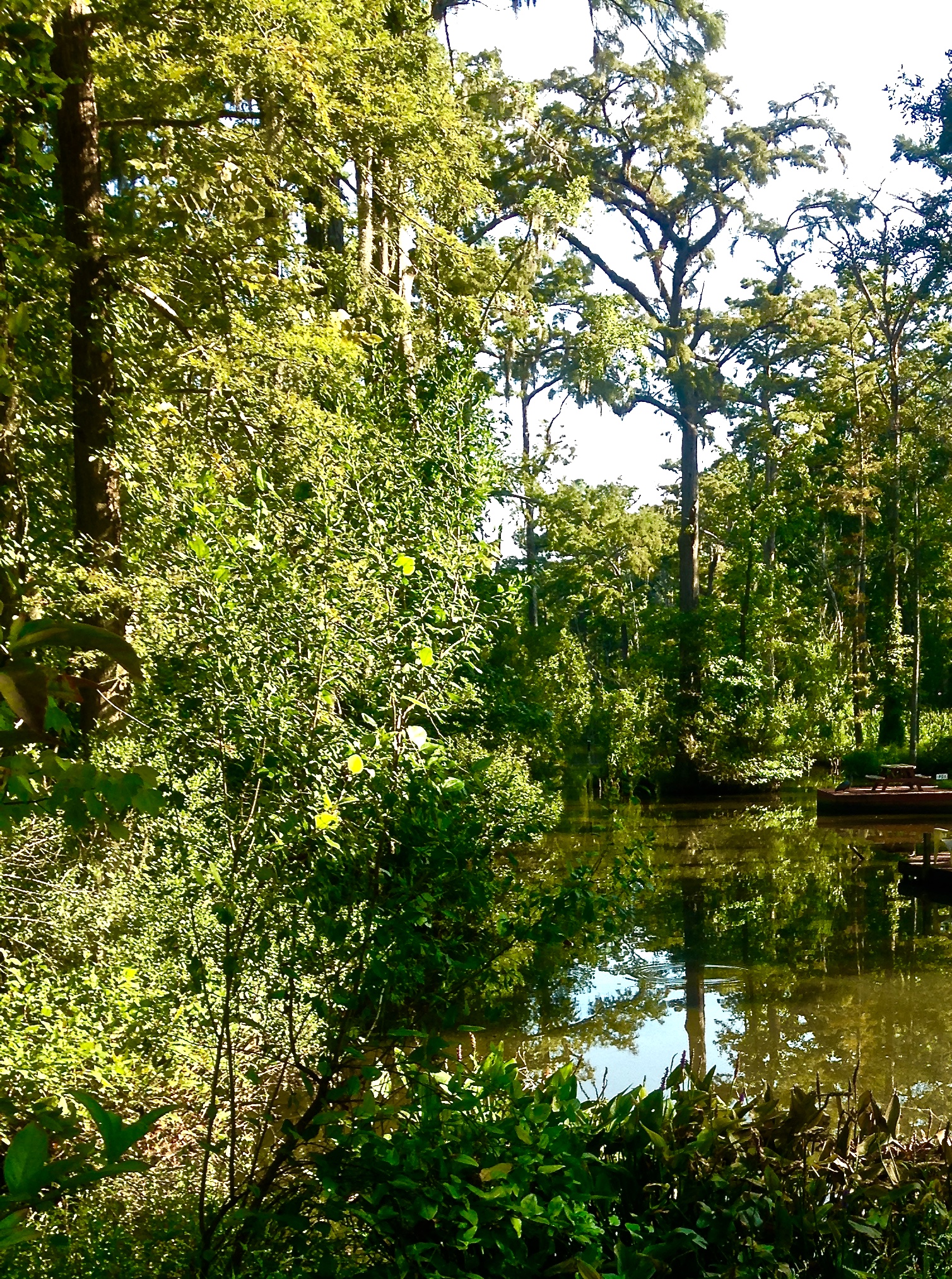