I often write about stuff I do outside. That’s because I am outside a lot. We have a nice home but not so great as to keep me indoors. Outside, for me is where the action is. 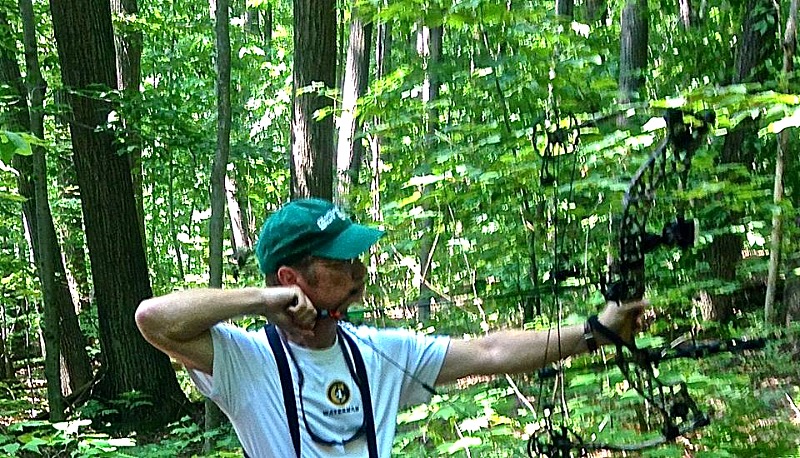 I find it amazing when I look at the activities of others how it is that so much of those actions involve indoor play. The play is not so much the physical type unless finger movements are considered exercise. Playing a video game while sitting on a couch is not my idea of sport. 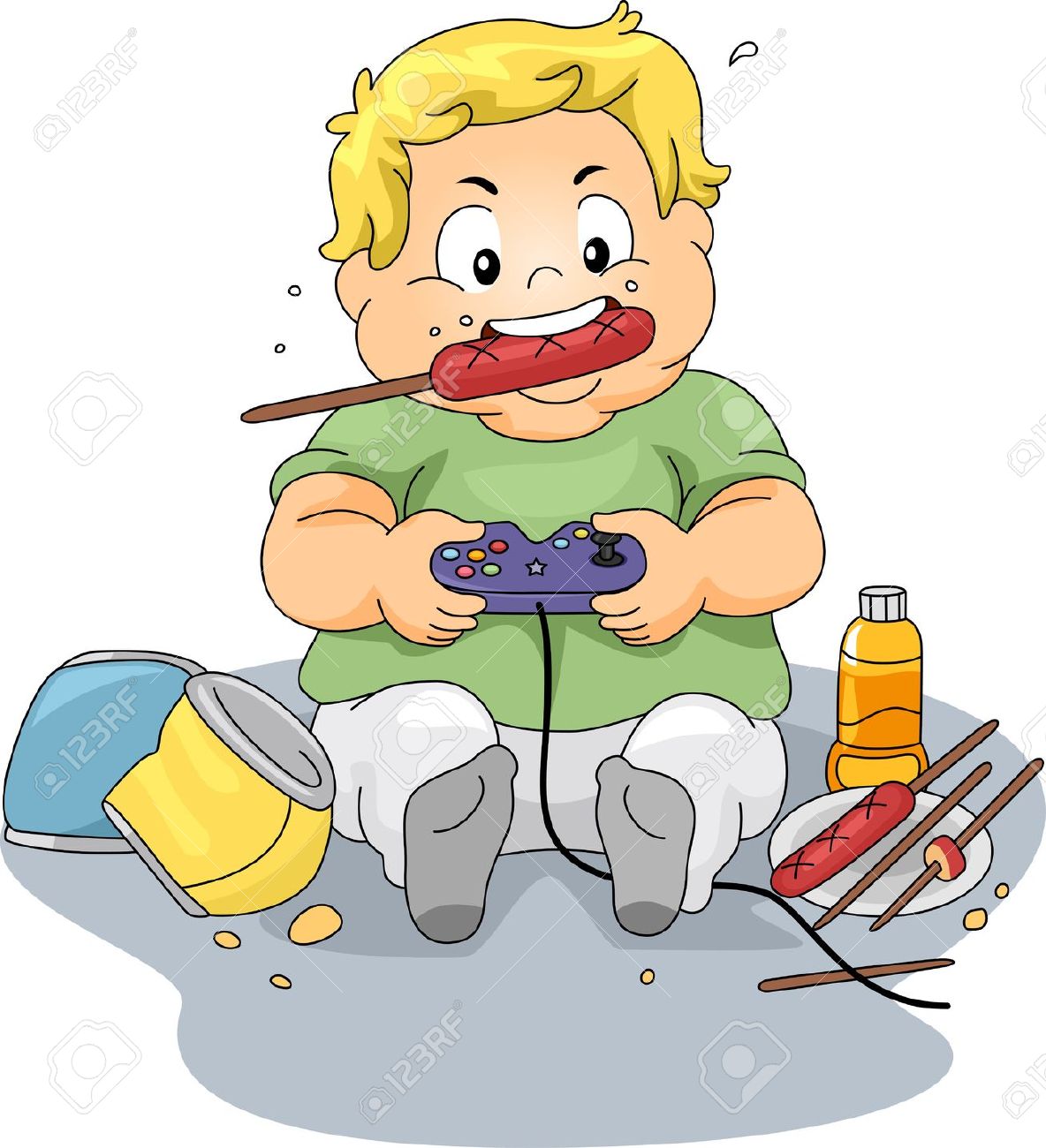 In the newspaper today there was an advertisement for a bed. The bed could be elevated at the head and the knees could be propped up. The newspaper ad promoted this comfortable position for binge television watching. A bed specifically marketed for people to remain in it for extended TV show viewing. Seriously? 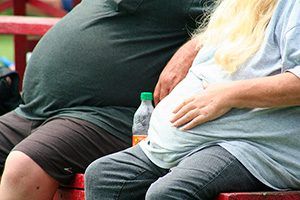 How did the bed company come up with this market segment?  Did information gained from intensive focus group questioning reveal a significant segment of their potential customers are so lazy they’d rather not bother getting out of bed to watch TV? 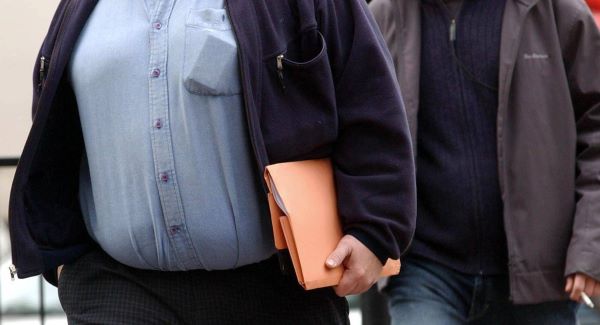 Archery isn’t what I’d call a sport where cardiovascular fitness is rampant. Still, rather than sitting around for hours on end getting to a range an hour of more a day is a lot better than spending the same amount of time exercising fingers or watching TV. 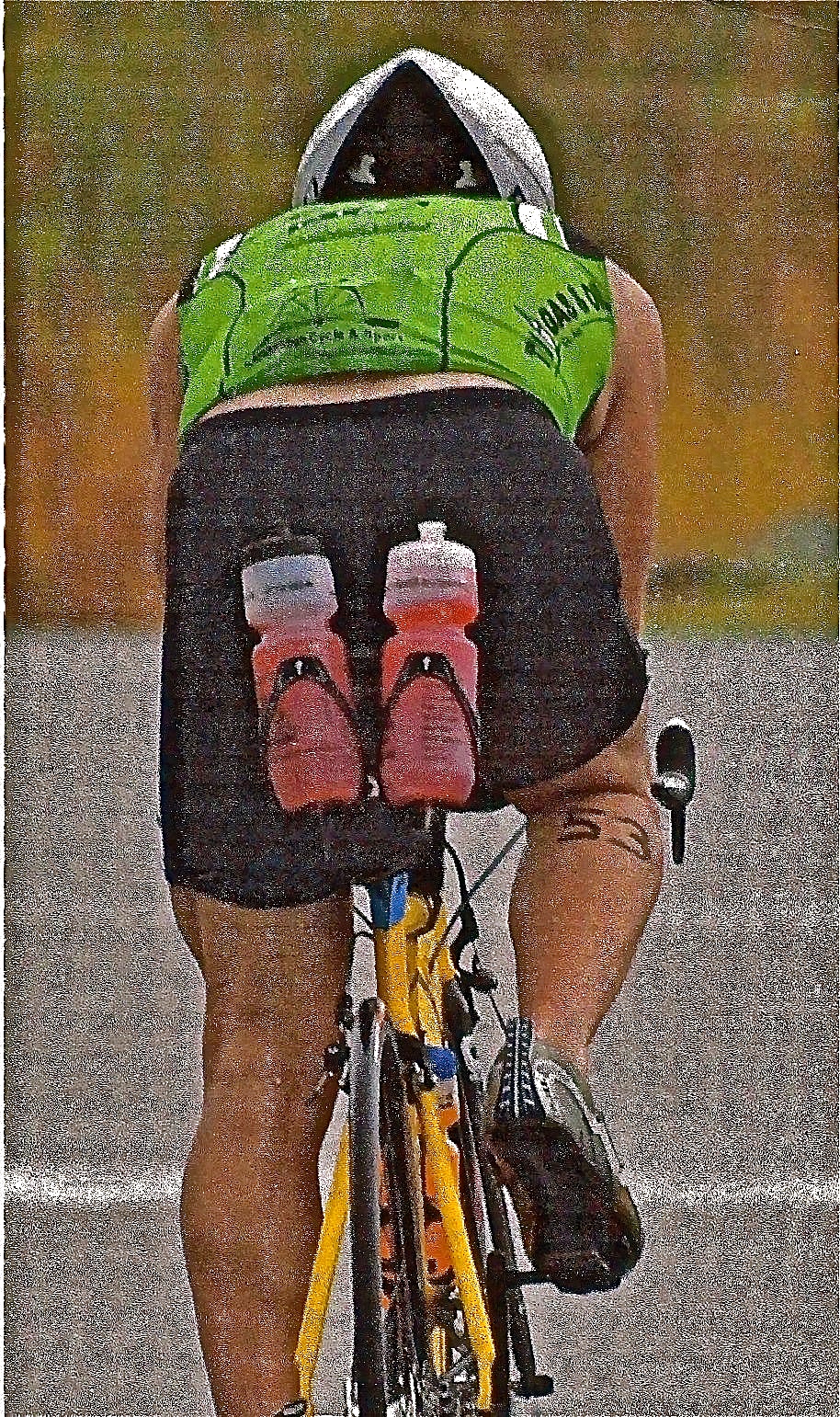 2 thoughts on “Turn the TV Off, Stop that Video Game and Go Play Outside”