When I ran Darleen’s Flamingo in 2014 I knew I’d run it again.  It’s a 5K.  I really like 5K runs.  This one was really special.  The race benefits the Shepard Cancer Foundation in Washington, NC in honor of Darleen Smith.  It is held in Belhaven, North Carolina.

What captured me was the spirit of the crowd.  The race was one of the happiest 5K’s I’ve ever participated in. What’s more, the post race food was the second best of any race.  The best was in Tampa following a race I’ve forgotten other than the food. 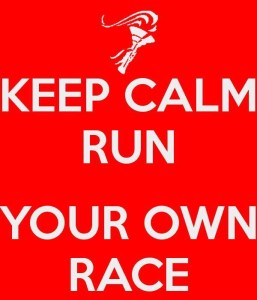 They’ve moved the time from the evening, which was also cool, to 9:00 am.  It’s a 90 minute drive from my home and doesn’t require a super early wake up call. All things considered, I am looking forward to this event.