I’ve been sorer following a race. The most sore I remember being after a race was following the Las Vegas Marathon. I’ve run 3 of the Vegas marathons. The painful memory was from the first time I’d run that particular race. I was in Las Vegas for the American Associations for Respiratory Care’s (AARC) annual meeting. I’m a former respiratory therapist and attended the AARC meetings to earn continuing education units. During many of these meeting I was invited to speak on whatever research I was working on at the time. I’d also schedule meetings with other investigators during that week long Vegas event. The first of those meetings at that year’s congress was in the afternoon following the marathon. 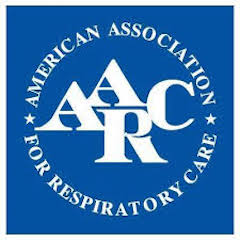 It wasn’t so bad, the soreness from the morning’s marathon or so I thought. Then, I needed to walk down several flights of stairs. Going up them hadn’t been bad. The return trip was a bit of a shock. Over the next several days I climbed down those stairs over and over. Each time my legs screamed at me. It wasn’t at all bad going up, but going down hurt for days. I think I was recovered by the time I needed to fly home from Vegas. 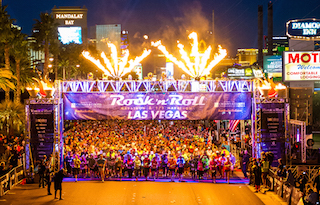 There’s a marathon as the last leg of an Ironman. Of the several Ironman (140.6 miles) triathlons I raced none had me as seized up as that Vegas run. Then, I don’t remember needing to walk down stairs after any of them.

On Saturday I raced only 5K. It was hilly. On Sunday when I started my morning run I noticed my legs were a bit sore. During the morning’s two-hour archery practice I felt the previous day’s race.

In no way did the DOMS (delayed onset muscle soreness) of the 5K rank among the top ten of post-race DOMS I’ve experienced. But, it sure made the back and forth 70 meter hikes to retrieve arrows a tedious chore.