If you’ve been following this site you know I run with my dog, River. On our morning runs we’re joined, almost without fail, by Coco who is also a Labrador Retriever. Other dogs join and I am often times running with a pack of dogs. But, River and Coco are the ringleaders and seem to be amazingly good friends. 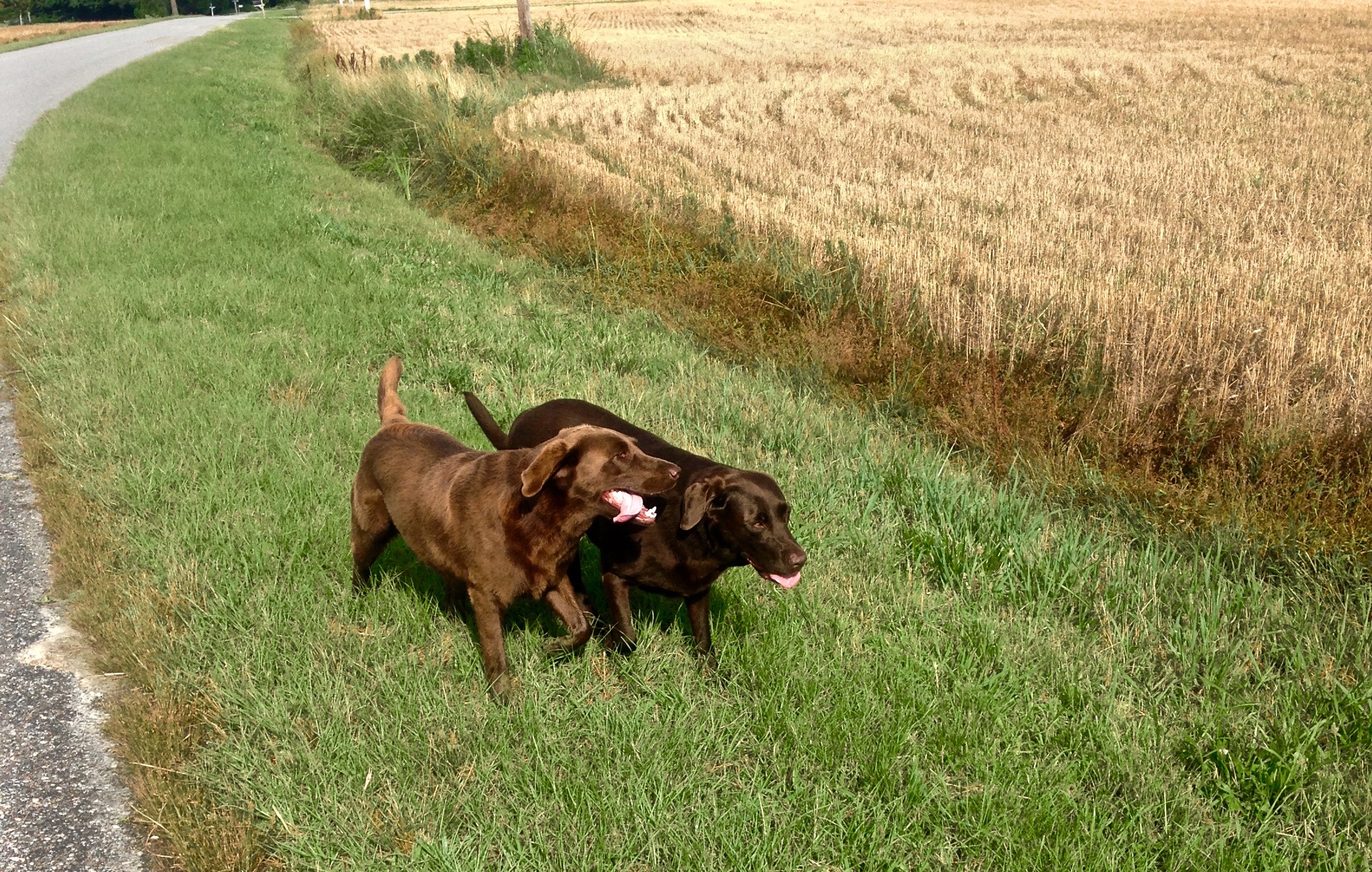 I don’t understand how dog friendships are developed or evaluated. I can only observe what seems to be an extremely playful and happy response by River and Coco when they see one another and how they interact. Today, I watched River do something I can’t explain in dog terms but it appeared to be sharing.

When I run I never carry dog treats. If dogs make it back to my house they are given treats. But, typically all the dogs, Coco included, turn back a few hundred yards away from my front door. They used to come all the way to the house. That doesn’t happen any longer.

Three years ago we bought a wirehaired dachshund, Nixie. She’s a great dog around people and River. But, she has no tolerance for vagrant animals and chases all others away. She’s a lot smaller, an 18 pounder, than any of the other dogs, but she is aggressive toward them and the bigger animals don’t want to deal with her. 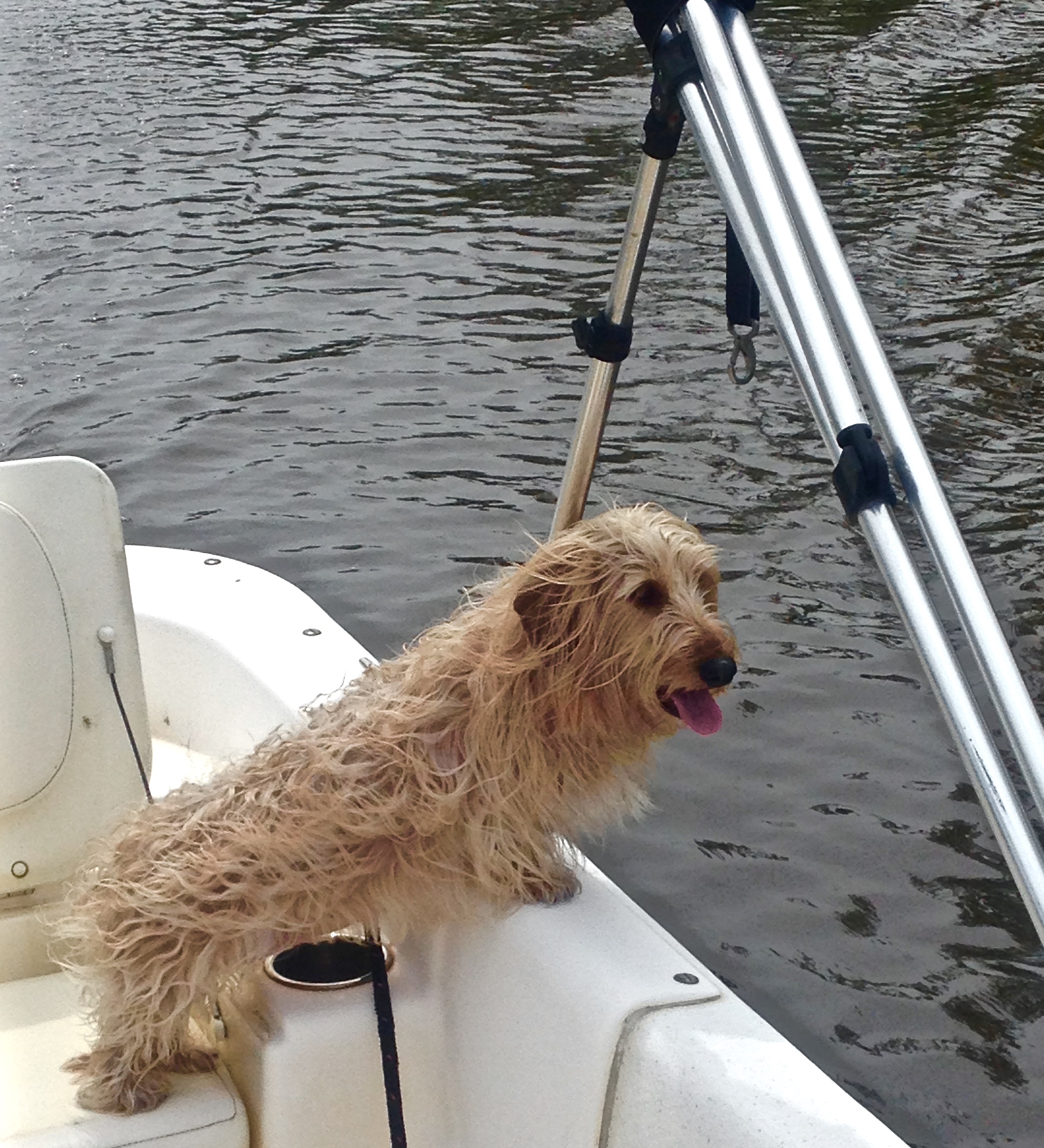 Today I did bring dog treats on the run. Only Coco and one other dog showed up for the outing. On the way home I remembered the treats in my jacket pocket. With about a third of a mile left to run  I stopped and gave River and Coco a treat.

When Coco finished gulping hers down River faced Coco nearly nose to nose. Then, River bowed her head and dropped her unmolested Milk Bone on the road. Next, River looked at Coco, eye to eye.

I was shocked; River always eats a treat. Still, here it was, a Milk Bone on the road in front of Coco’s paws. Coco seemed to understand, bent head down, took the treat and ate it. Both dogs then wagged at each other and ran away through water filled ditch.

I tried it again with the treats to see what would happen. This time River ate her treat, as did Coco. I’m not sure what it was I had witnessed with the first treat. By human standards it appeared to be sharing. Once home River got a bath and another treat.