If you live in a city and need to keep a safe distance from other potential Covid-19 carriers, or keeping your Covid to yourself, it might be more difficult than usual to run.  When we lived in Easton, Maryland I knew a few people that trained exclusively for 5K runs indoors on treadmills.  The only time they ran outside was during a race.

One good friend and triathlon teammate preferred to run on a treadmill.  At the gym he used treadmills that would time out after an hour of running.  He’s run for an hour then reset the treadmill for another hour.  He is a great runner and friend. This treadmill monster, Jimmy, looks fast standing still.  Jimmy looks even faster running for the few minutes I can keep up with him running.

Treadmill-loving folks may currently be facing Covid run withdrawal or they’ve invested those “on the way” $1200.00 economic booster checks the government has promised on treadmill purchases delivered via Amazon.  Treadmills are a last resort for me. 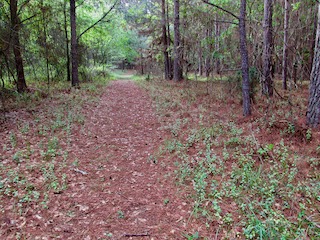 I’ve used treadmills.  They are ideal to help set and the feel of a pace.  When there was too much ice and snow on the ground I saddled up a treadmill and hit giddy-up on the keypad.  I’d ramp up the speed as I warmed up to the mile per hour pace I needed to hold for some predetermine distance or time.  Aside from that I’ve avoided them the way I am currently avoiding people. 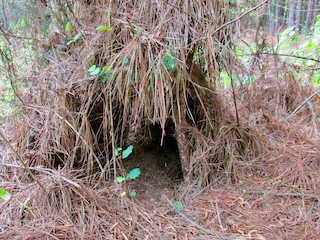 Outside is where I am happiest while running.  I run nearly every morning and have for decades.  There was a time I ran very little, that was a time when I was exclusively a competitive cyclist.  I still ran some in the off season.  Serious running, beyond high school sports requirements didn’t take hold until a couple of decades back when I moved to duathlons and next to triathlons. 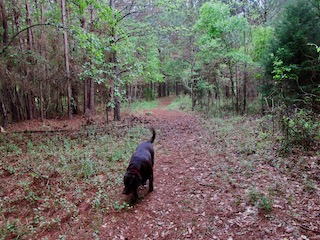 Before then I ran when I traveled.   Not necessarily to train but to sightsee. Running in the morning before work on the road gave me an opportunity to see the State or country I was in at the time.  Over the course of 40 years I’ve run in 49 US States, 21 countries and 1 territory. 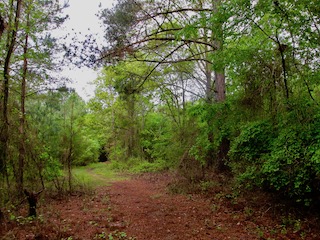 Where I run now is just behind my house.  I’ve got miles of trails to run.  Those trails need to be maintained and it is a fair amount of hard work but worth it.  The poison ivy needs to be knocked back as does high snake hiding grass. It is easy to maintain social distance on these trails since I am the only person that runs them.

If you read this and are a runner stuck indoors I do feel bad for you.  Running through cities is fun as well.  You get to see so much of the city and get a flavor for the place.

I have gotten lost a few times running in cities I didn’t know.  I got lost in Toronto Canada when I left my hotel for a 10 mile out and back.  Canadians are very helpful and I was pointed in the right direction a number of time adding just a couple of miles to the planned 20-mile run.  Once I got lost running in Versailles, France.  Despite the language barrier the French eventually had me heading in the right direction.

Running around Jerusalem was special.  There too I was once or twice misplaced.  In those events there was no help and back tracking became the solution.  After years of running in Jerusalem I got to know the city.  Tel Aviv was easy, I just ran along the coast.

On one run I decided to run from my hotel in Jerusalem to Bethlehem, not far only about 6 miles each way.  There is a sidewalk most of the way and good cushion all the way.  As I approached Bethlehem I needed a bio-break so I ran a way into the desert to avoid being seen by traffic.  The further I ran over sand the more I began to worry about yet discovered land mines.  There weren’t any land mines still I didn’t know that at the time. Another time I took a long run in the Golan Heights. I’d found what seemed to be an old trail and took off on it.  I turned around when I saw soldiers in the distance.  I didn’t know whether they were Israeli or Syrian and felt no need to learn more. 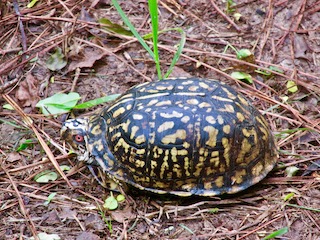 During one misadventure I got lost hours before I was suppose to give a lecture at a Medical School.  On the run there was a bit of roadwork being done.  There were orange cones around the parameter of the worksite.  Those cones were to be my marker to ‘turn here’ on my leg to the hotel where I was booked. Amazingly, the roadwork was competed before I returned.  Talk about a panic.  I had no idea where I was having missed my turn.  I had my cell phone and needed to call for directions.  I made the lecture with minutes to spare. 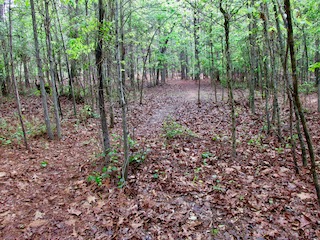 Simple uncomplicated trail running is the routine these days.  If you are someone stuck indoors know you’d be welcome to run my trails if you could get here and keep your distance.  If you are an archer that doesn’t run or walk for your health and fitness you might consider giving it a try.