.Chrissie Wellington is a champion of the Ironman. In fact, she’s never lost a race at the Ironman distance, 2.4-mile swim, 112 bike, and 26.2 mile run. She has lost at the shorter distances, but never at the longest distance. She won the Ironman World Championship the very first she tried it – a rare occurrence. And, she always seemed to be smiling. Everytime she raced the 140.6 mile triathlon she won it. 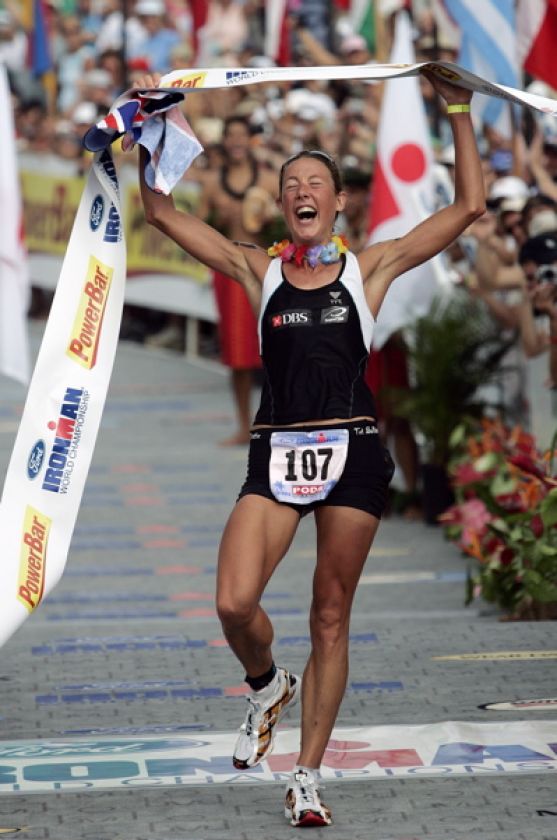 Wellington needed coaching and a place to train during her development as a triathlete. She was already really good but needed some help. She found a coach and within that coach’s pool were other athletes.

Unlike the other athletes, Wellington, before deciding to become a professional athlete had a career with the British State Department and was a rising star for the English. When she arrived at the coach’s camp she was clearly a grown-up who had taken a gamble. That gamble led her to this coach who turned out to be a bit toxic.

Being mature and experienced with that sort of individual and environment she recognized it wasn’t for her. She left to become one of the greatest athletes in the history of triathlon. 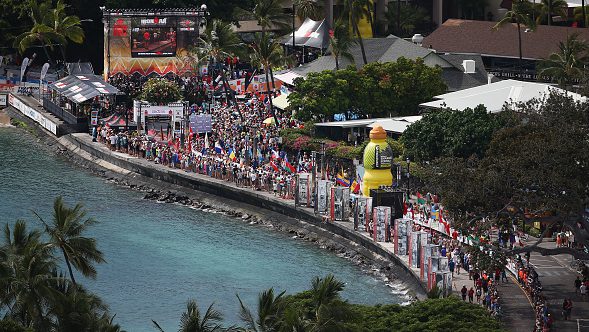 So, here are some points: As an athlete it isn’t your job to “please” the coach. It isn’t your place to accept any sarcastic or demeaning comments by anyone on the coaching staff- even if they aren’t officially associated with you. If you are a coach, whether you are coaching a particular athlete or not, it is not your place to project toxic language to anyone. The coach’s place is to see toxic language and behavior is not included in any aspect. If you are an athlete and you find yourself in such an environment move on. And if necessary report the behavior.