Every year Ray Gastin, my father-in-law, puts on a fireworks show that rivals that of the small towns near his home on the Lake at Clark Hill. These aren’t firecrackers and sparklers. Each is at the maximum class he can purchase having around 500 grams of explosive power. It is a big show that takes days to prepare.

While getting ready for the 4th Brenda and I spend time with Ray.  We used to stay at his house on the Lake.  Now, we take our camper and use it for home base. That doesn’t mean Ray is home alone.  The 4th brings his sons home, his grandchildren and his great grandchildren.  There is a house full of people getting ready to enjoy the show while swimming, fishing,  heading out on a boat, jet ski or kayak.

The fireworks are ignited and launched from the top of Ray’s double decker boathouse. Prior to the show there is dinner of low country boil, smoked ham and desserts for the family and friends that come to watch and eat.

Looking over the crowd this year I noticed that nearly everyone was either a veteran, the child of a veteran that had grown up while dad was in the military, or spouse of a veteran. Ray is a retired master sergeant that after active duty went on to teach ROTC for 20 years.

Just before dark the cove, where Ray’s dock serves as a launching pad for the nighttime spectacle, becomes filled with boats. We don’t know these people that come to watch. But, over the years the number of boats has risen to around 15 to 20. It is hard to get an accurate count. Boats continue to drift in as the show progresses.

During the display you can hear from people yelling with pleasure and boat horns blasting. Along the shoreline more people gather to watch. Other families have also joined the show firing off similar fireworks – not nearly to the same degree as Ray’s. The result is a cove where above there are explosive colors filling the sky while encircling the audience below. It really is awesome. 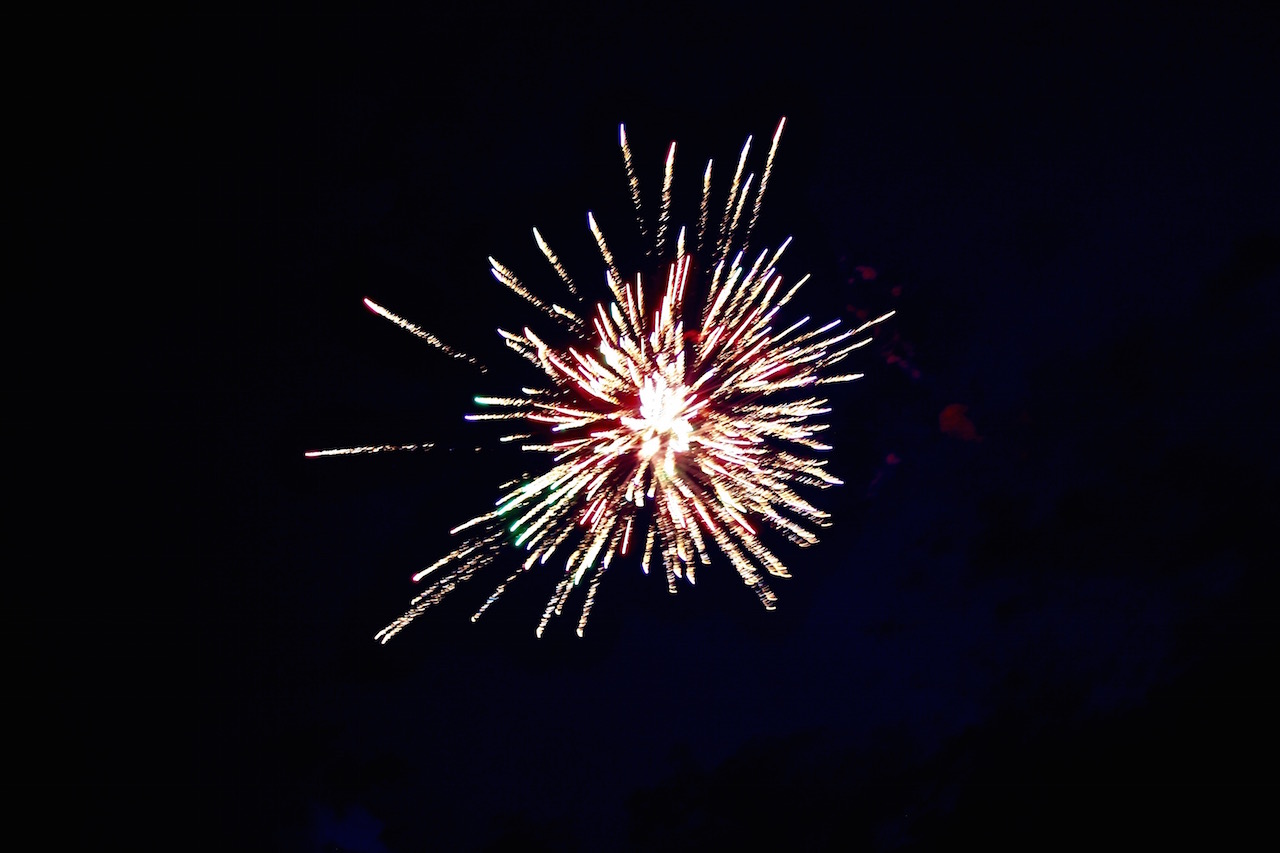 For some the 4th of July is just another break from work. For Ray, a 40-year Army veteran it means more than another holiday. The same holds true for the other NCO’s, Chief warrant officers, and commissioned officers that share a special bond with Master Sargent Gastin. 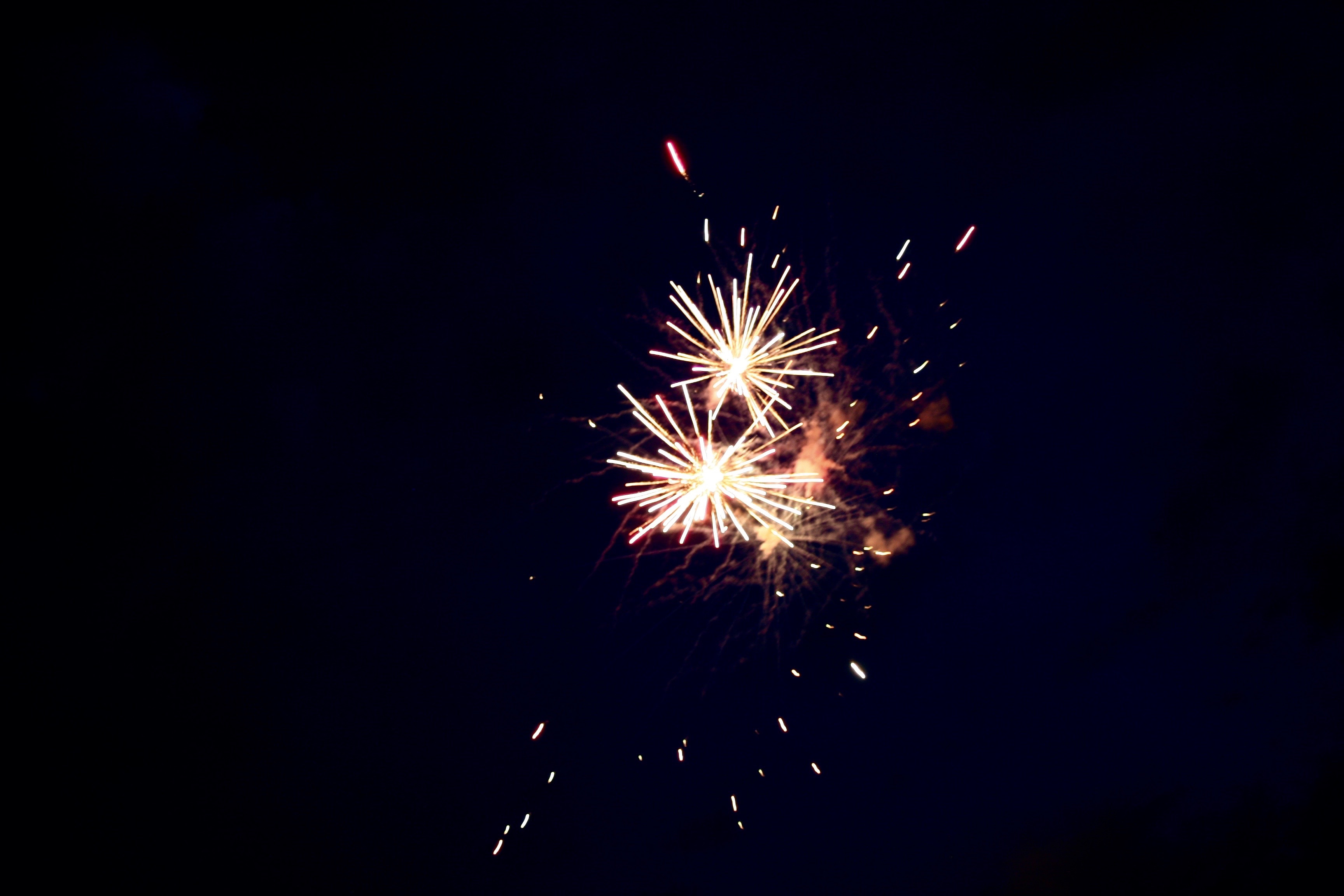 (Note: as I write this I am reminded of a group of archers in Maryland. They have a Facebook page. I shared a posting about the 4th of July with them several years ago. That act got me banned from their Facebook page. I honestly have forgotten who they are and have no idea if they remain fanatical about their treasured Facebook page. I’ve imagined them totally committed to the sport of archery by example of the time spent working on and practicing Facebook. As for me I remain unassociated with them. I feel a certain pride in their rejection. Although, I look forward to competing against any of their members.)