Two of my favorite places in the US are the Big Island of Hawaii and Key West, Florida. Hawaii is a long trip. I’d go more often if it were closer. Still, distance and all, I’ve managed the trip five times. The Big Island isn’t the only the volcanic island of our Pacific state where I’ve toured, worked and spent time.

The Big Island is where I’ve spent the most time during my trips. It’s particularly special because I’ve stayed there long enough to know my way around a bit. Brenda and I enjoyed a Christmas there once and it was there I raced in the Ironman World Championship. 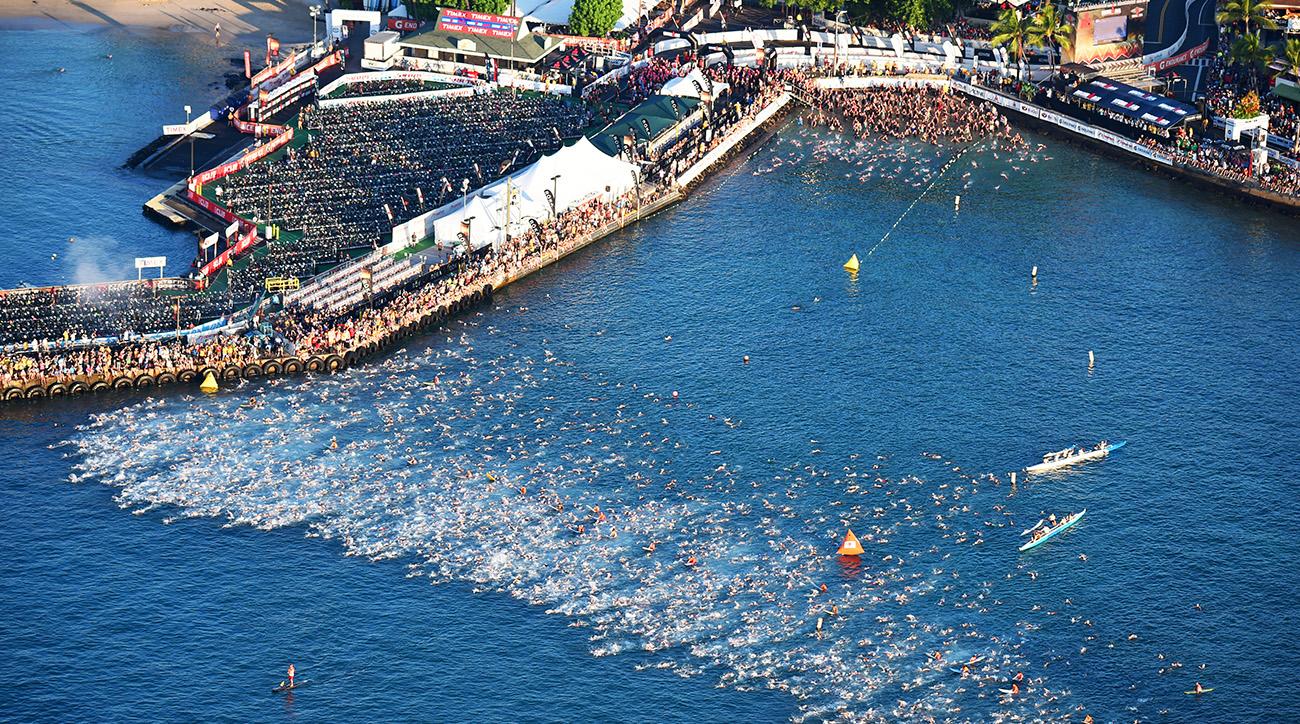 I’ve raced on the Big Island twice, once a triathlon and another race was running only. Hawaii is as far west as I raced in the US. No, it’s not the most western point for the US, that title belongs to Cape Wrangell, Alaska (Attu Island). 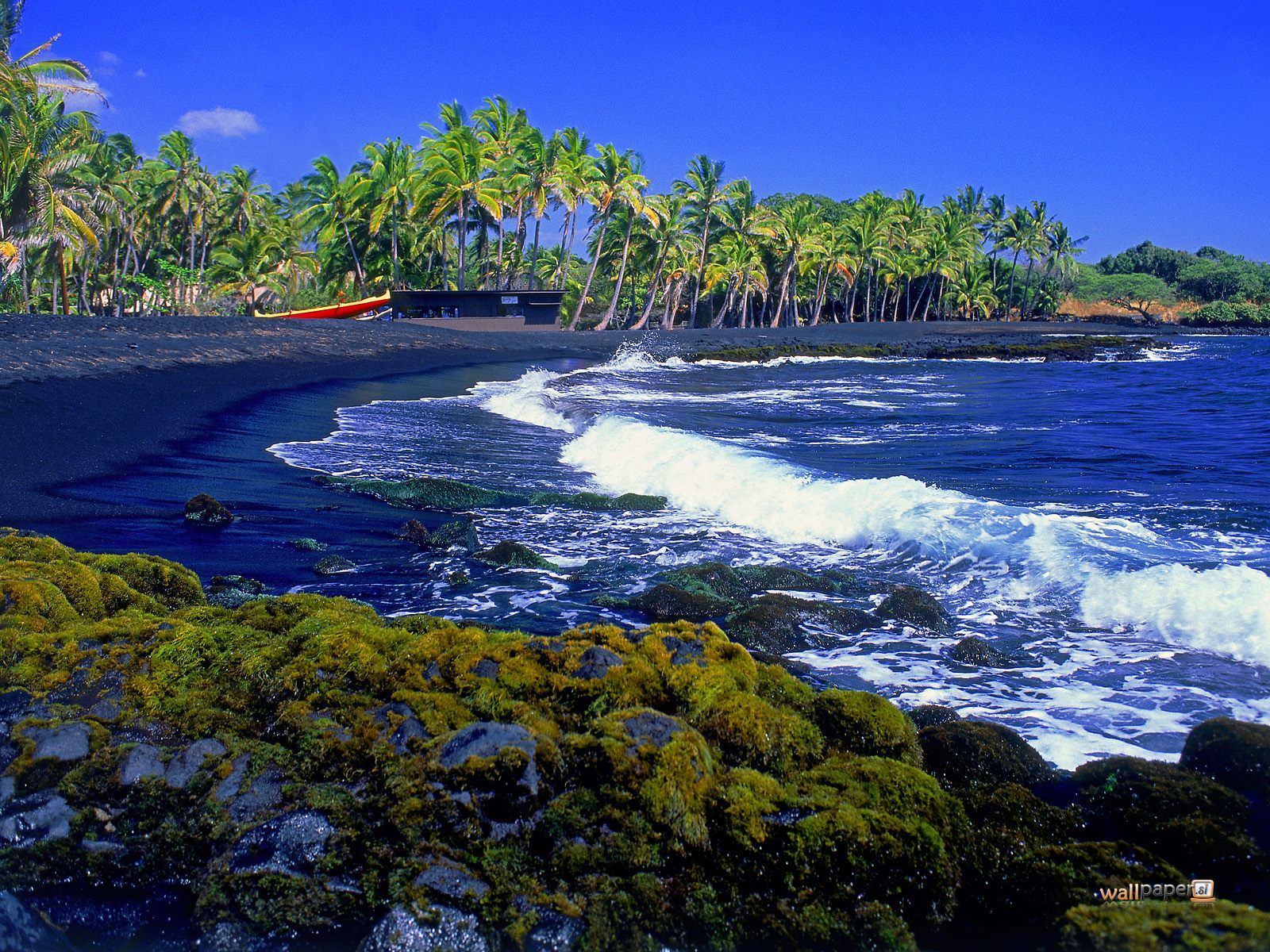 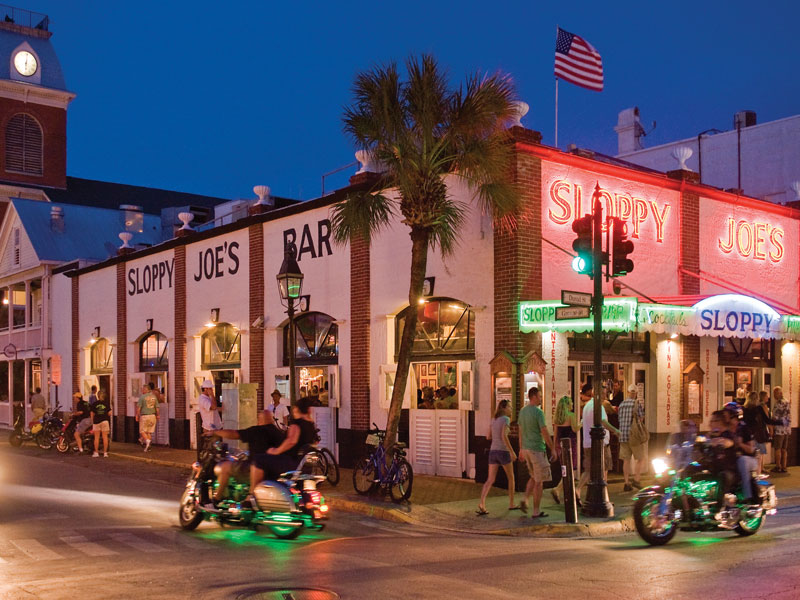 Both places offer great coffee and that is really what this is about – coffee. 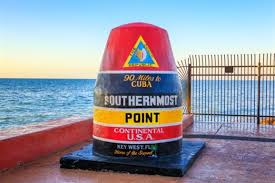 In every sport I’ve enjoyed and work and at play coffee has had a role. Archery might be different. Some say coffee gives you the jitters. On the other hand coffee improves focus and concentration. I lean toward the focus and the coffee advantage not worrying a lot about the jittery claim. I also have only one cup in the morning.

A good cup of coffee is a must of me. Without coffee, a beverage I’ve enjoyed since I was about 8 years old, I can confirm, there is no focus or concentration. Whether or not it adds any jitters to my archery aim I may never know.

I do have a coffee of choice, Baby’s in Key West. I have to order it. Of course, if I am in Key West I’ll drink it there and stock up. My current grind is “Jet Black.” 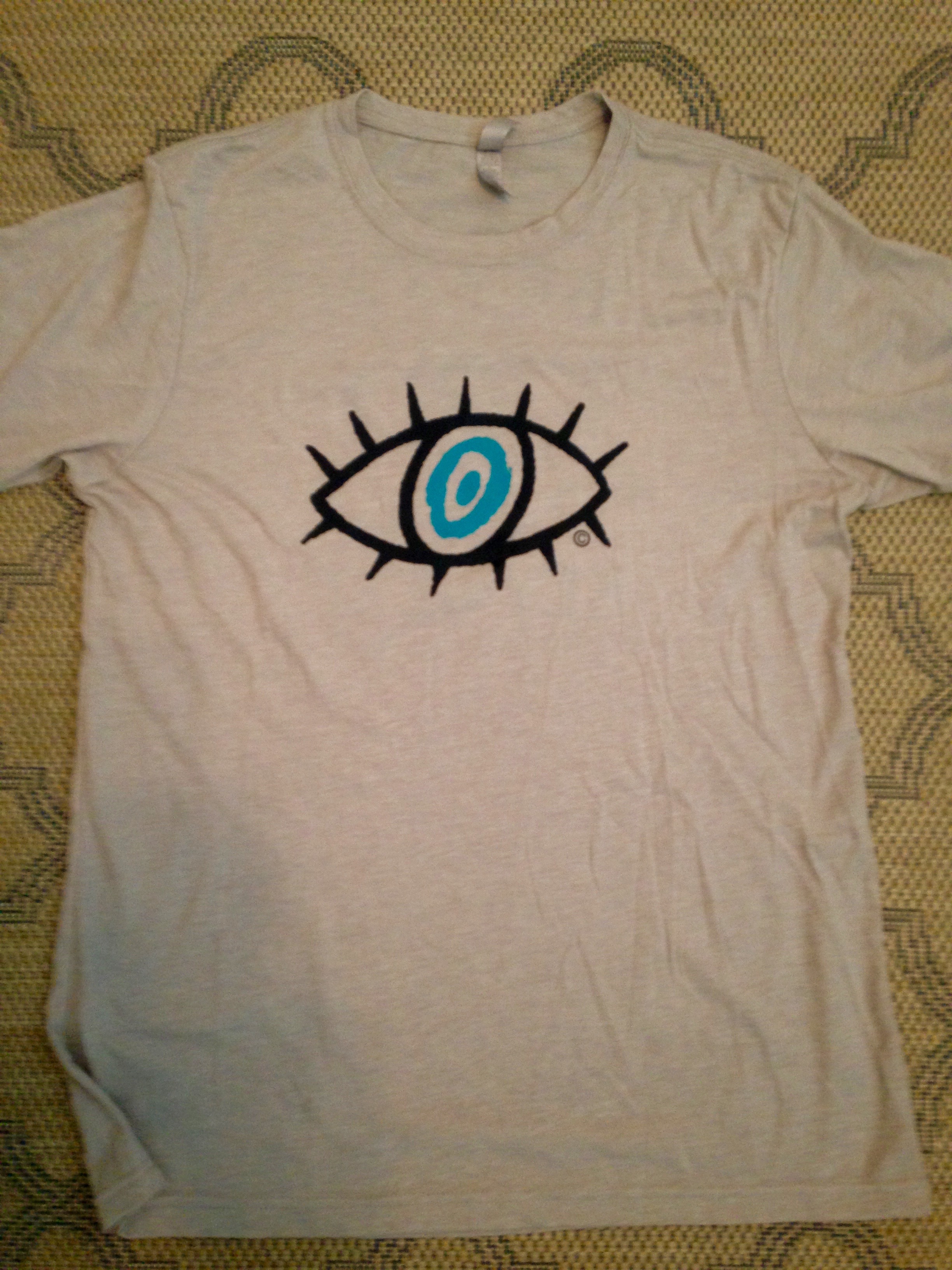 Baby’s is not a sponsor of mine. I doubt they’re much interested in archery. But, when my old t-shirt purchased there about a decade ago finally passed through its last wash, the good people at Baby’s sent me another. I was surprised and it was much appreciated.