“I’m going for a quick ride, “I told Brenda as I headed out the door this morning. Her response, “Don’t do what you did 37 years ago!” She wasn’t referring to me marrying her, which I did 37 years ago. 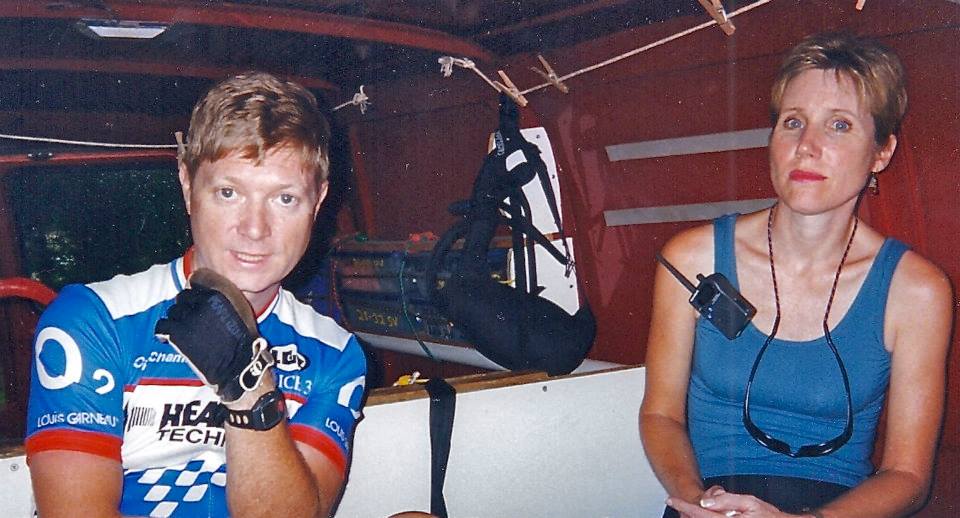 The warning was about an incident 37 years ago, almost to the day. Actually, it was 37 years and one day ago. It was the day after we were married and still Honeymooning on Hilton Head Island, where we lived. 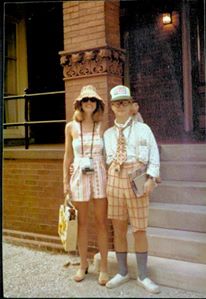 We spent our Honeymoon night at the Hilton Hotel. Then, we checked out and went to our home at Palmetto Bay. 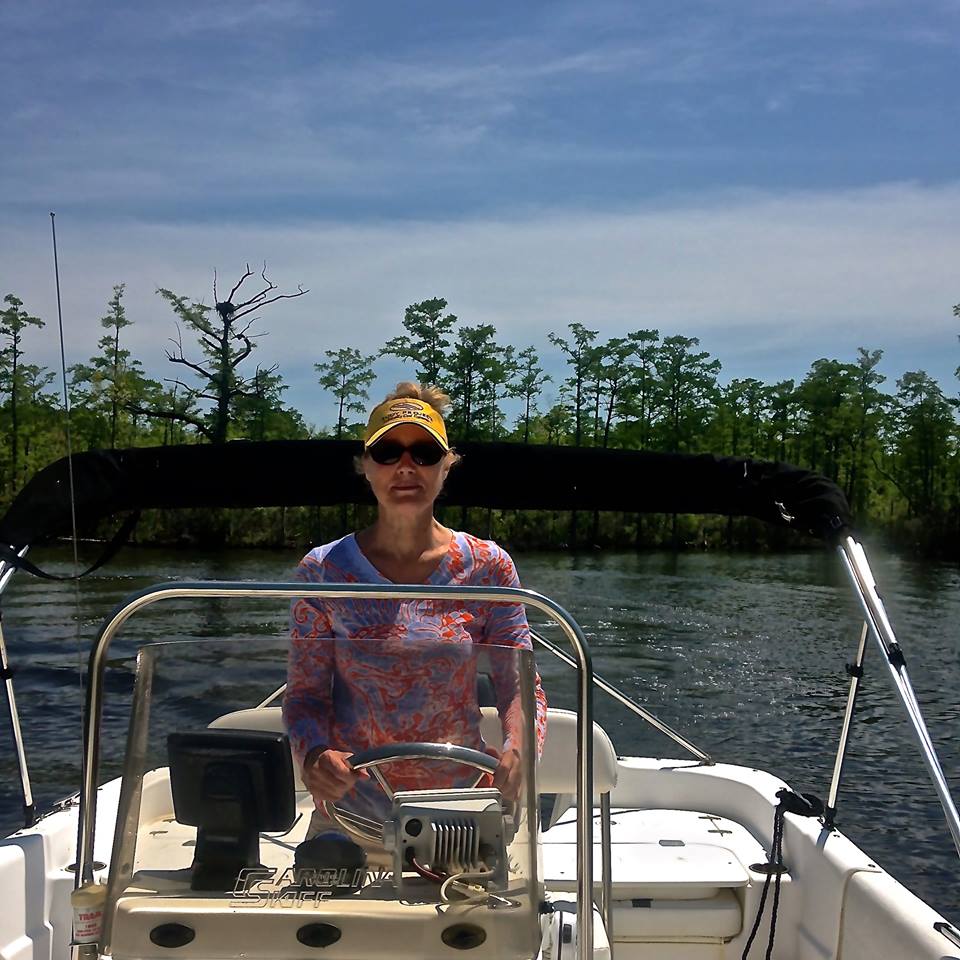 On that day, the day after getting married, we decided to take in an afternoon movie. We didn’t have a newspaper and there was no Internet, so we didn’t know what was showing. Rather than drive the car I planned to make the trip to see what was playing on my bicycle. I felt like I needed to get a few miles in and the ride would be nice. It would only take about 30 minutes. I said to her, “I’m going for a quick ride.”

Twenty-five minutes later I was making the last turn on my way from the theater. It was a sharp turn, and I wanted to sprint out of it. As I got up over my handlebars jumping into the turn, my front tire rolled off the rim. I went down hard. 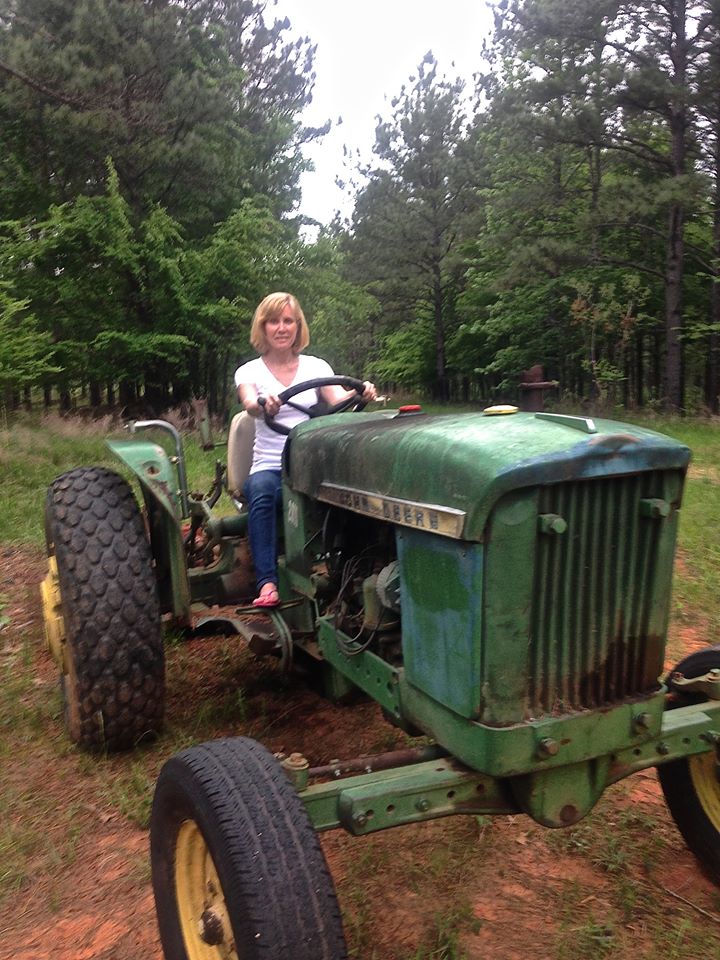 The next conscious memory I have of the occasion was a woman’s voice, coming from over me, saying, “He’s really hurt.” I was really hurt. The impact knocked me out. I have no idea of how long I laid there, fortunately, it was not a busy road. Aside from knocking me out, the crash had taken a lot of skin off my face. Talk about a face plant.

The women over me wasn’t alone, her boyfriend or husband was with her. He wanted to leave me there, so an argument ensued. Eventually, she offered to drive me to where I needed to go, like a hospital. I said no, I could make it home; I remember the conversation clearly, but the image of the couple, to this day, remains hazy.

There was no riding the bike; the tire was off the rim. It didn’t matter, I didn’t even try. I don’t remember walking back to Brenda. One minute I was carrying on a conversation with a women’s voice, then I was knocking on our front door. I held the handle so she couldn’t open the door. When I felt her pull the doorknob I resisted and said, “Don’t get alarmed, I’m hurt.” 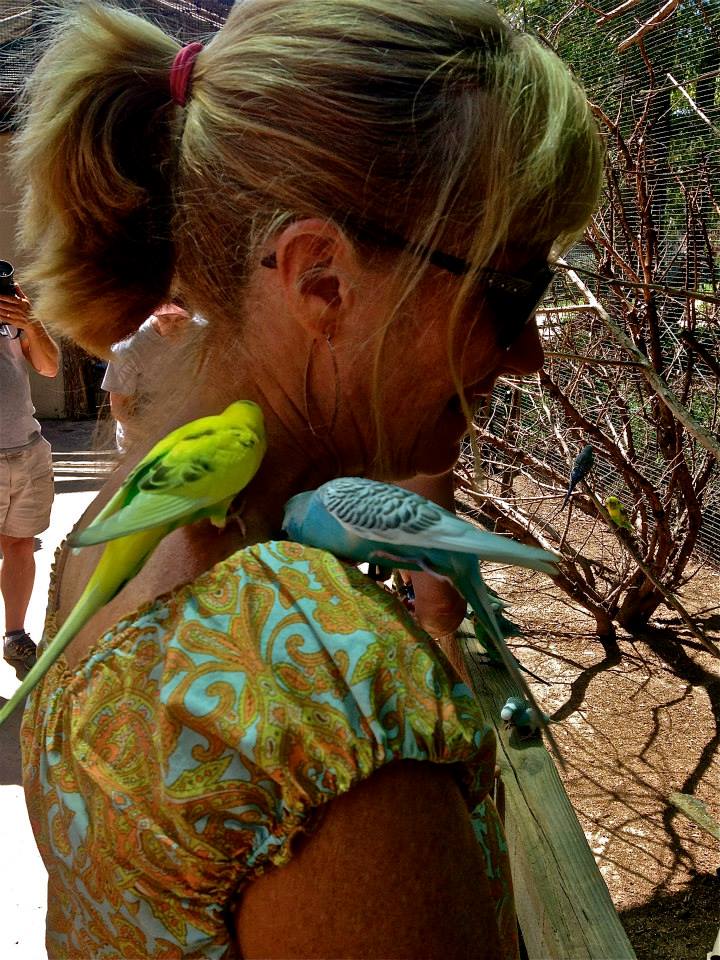 My request somewhat failed. As yet, I hadn’t seen my face or how much of it was missing. A quick look in the mirror, and we were on our way to Hilton Head Hospital. 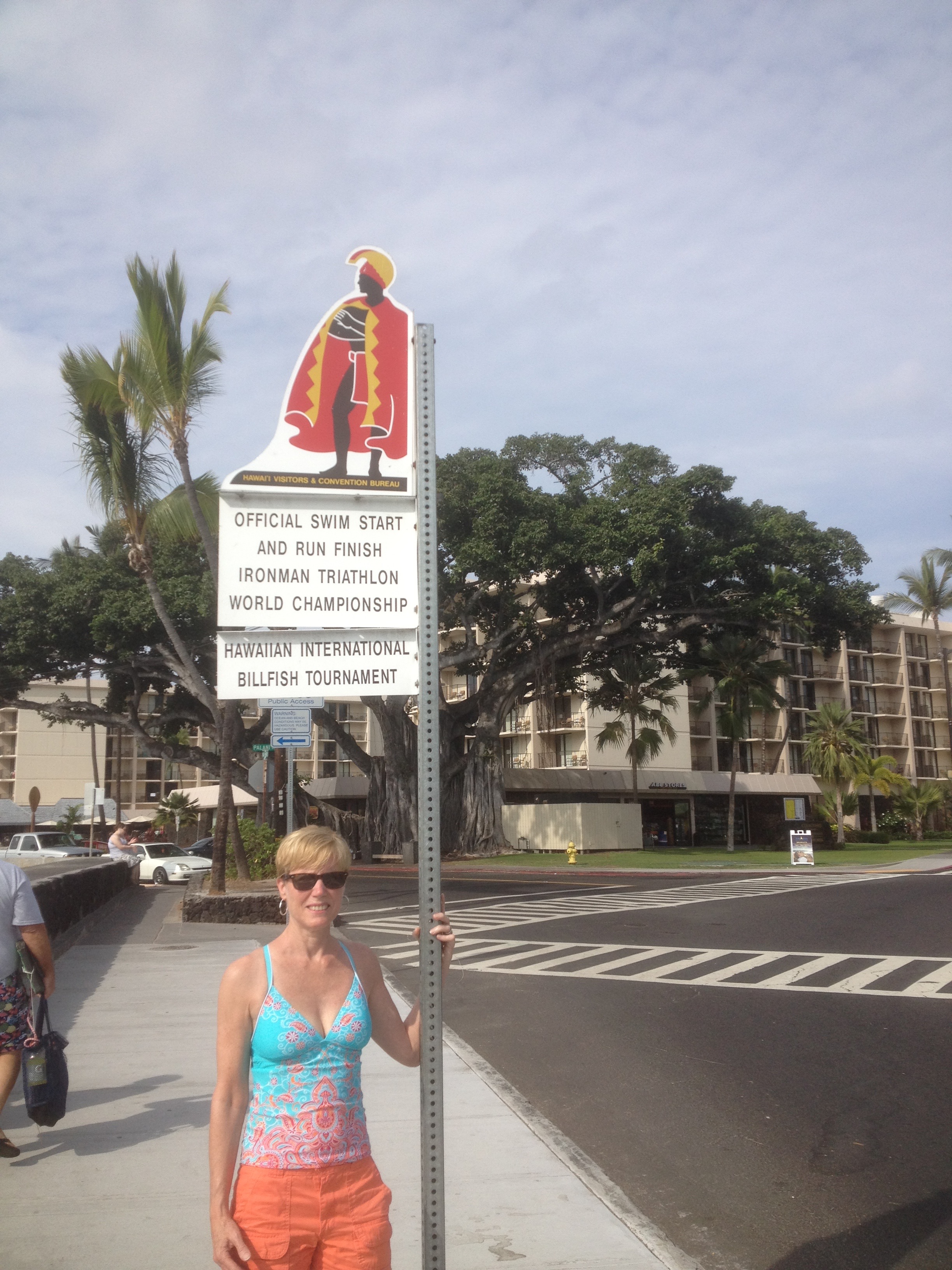 I worked at the hospital. When one of the ER nurses saw me, and knowing I was on my honeymoon, I received a pretty severe scolding. After some clicking of tongues and wagging of fingers, they sent the nursing supervisor to the ER to clean me up. She was a retired, Army nurse a bit hard-core. Naturally, she too started in with a fresh scolding this time with more colorful language. She took no pity as she scoured debris from my facial wounds. With all sincerity, I promise you it really hurt. I was too dazed to make any recommendation, like lavaging with 2% lidocaine first. I mentioned this to her a year or so later. She smiled with true Nightingale countenance and admitted it had crossed her mind. 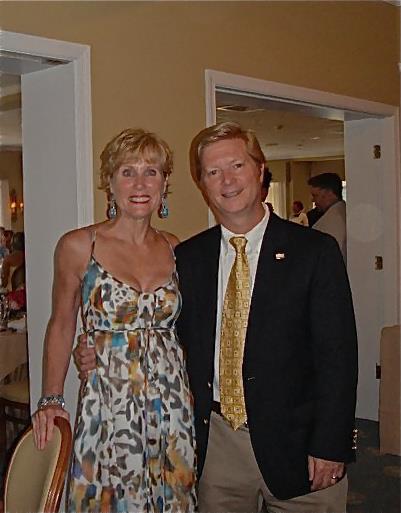 After she’d imparted me my lesson it seemed Nurse Rachet was done. Nope, my face needed to be wrapped. Of course it did, flies on a road were eating the half that was left behind. The only way to manage the wrapping of gauzes was practically theatrical. On completion, from my upper neck just below my mandible, to the peak of my cranium, I was decked out in a Halloween mummy mask. My mouth, nose and eyes were all that remained un-bandaged. 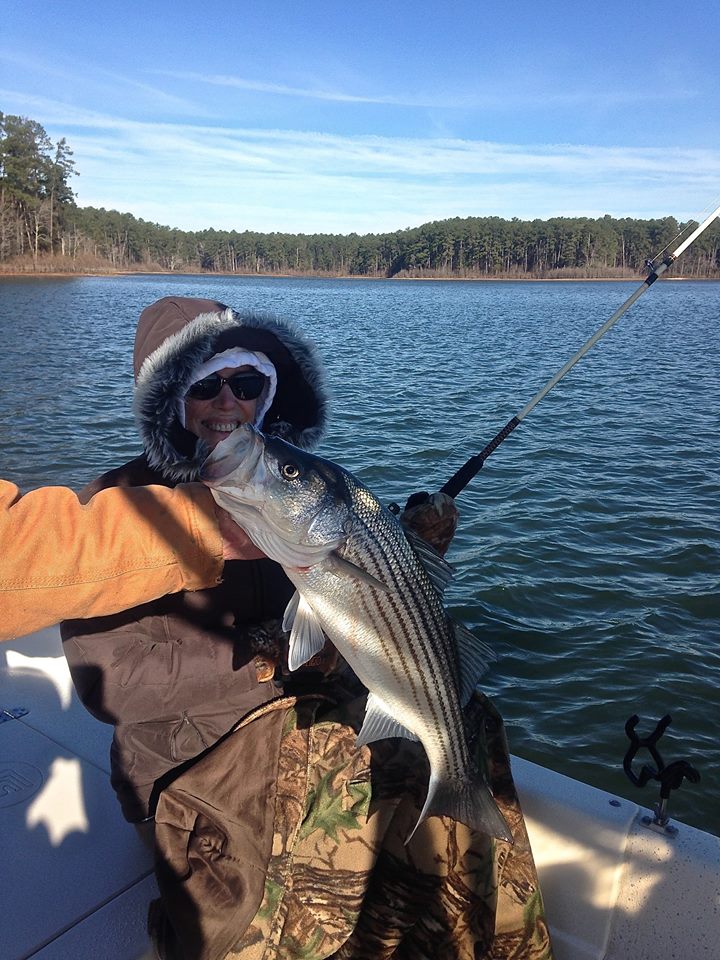 You can be assured, Brenda was not pleased. She got over being upset once her mind was made up that this little set back wasn’t going to ruin our beach week. The very next day we were lounging poolside at the Hilton and on the beach. She arranged a small tent made from a beach towel to conceal my B rated horror movie get up. 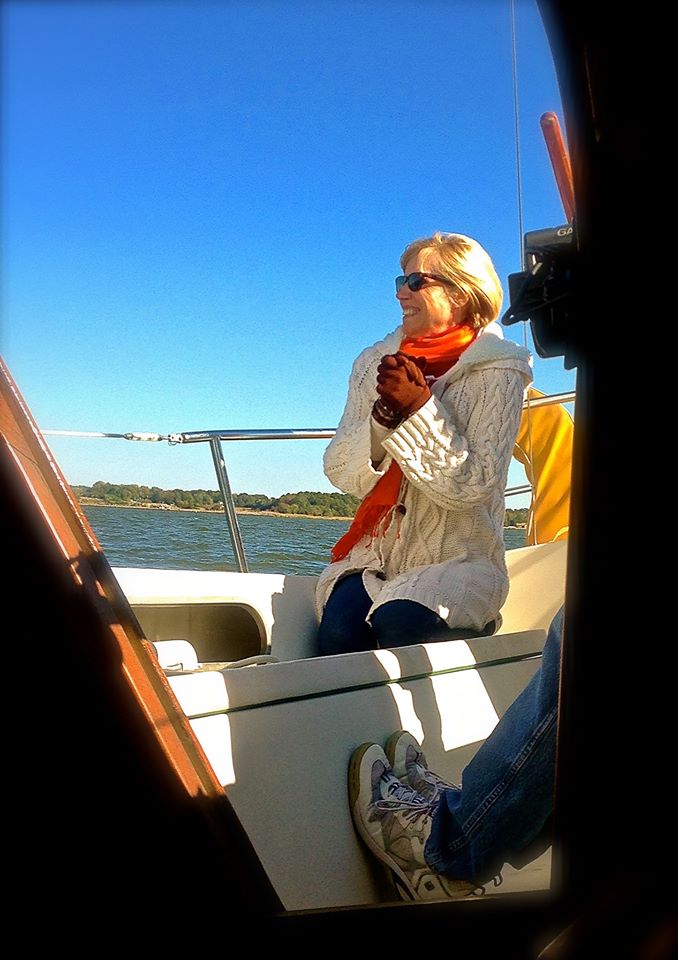 Not wanting to be more of an early marriage disappointment, my guess I would provide more excitement as the years passed, I suffered quietly while my head baked in the heat. 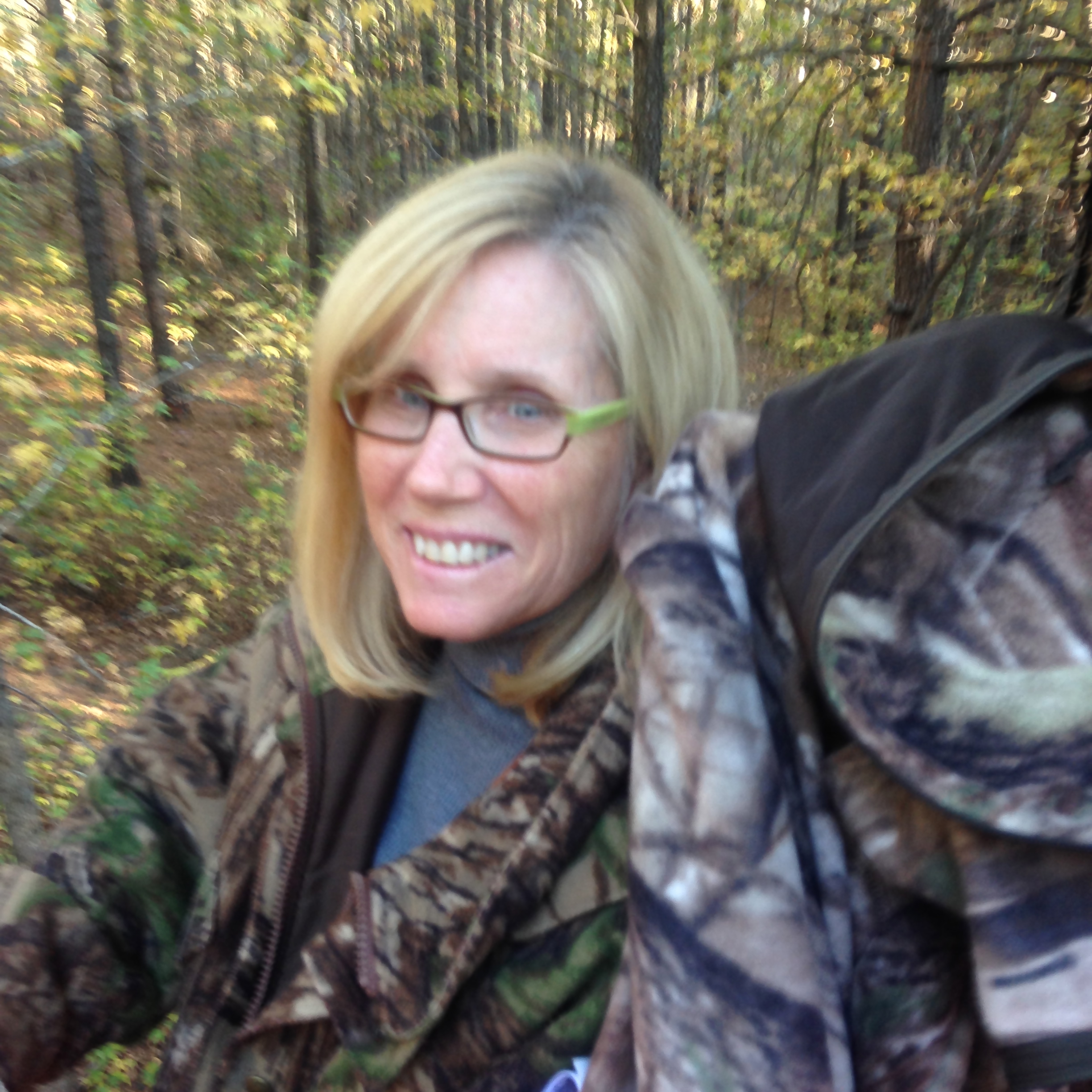 During our 37 years of marriage, I have been sick once. Throughout those decades I raced bicycles then turned to triathlons. One illness, and well I don’t recall for sure, but a lot of road rash. We love to enterain and tell stories of me sticking to the sheets due to overnight dry ooze from seeping wounds. 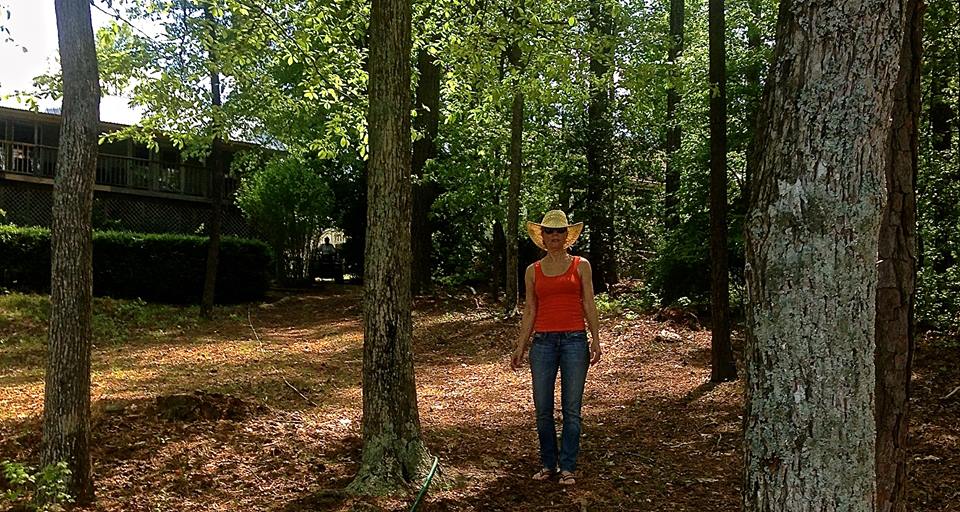 Thirty-seven years – I promised Brenda life with me would not be boring. Amazingly, Brenda is still my wife; lesser wives might not have had the patience or stomach. (Funny, that reminds me of the time she fainted when I had an arterial line put in as part of a research project – that’s another good story.) I suppose Brenda is a curious person. She seems be always be waiting, at times on edge, to see what will happen next. 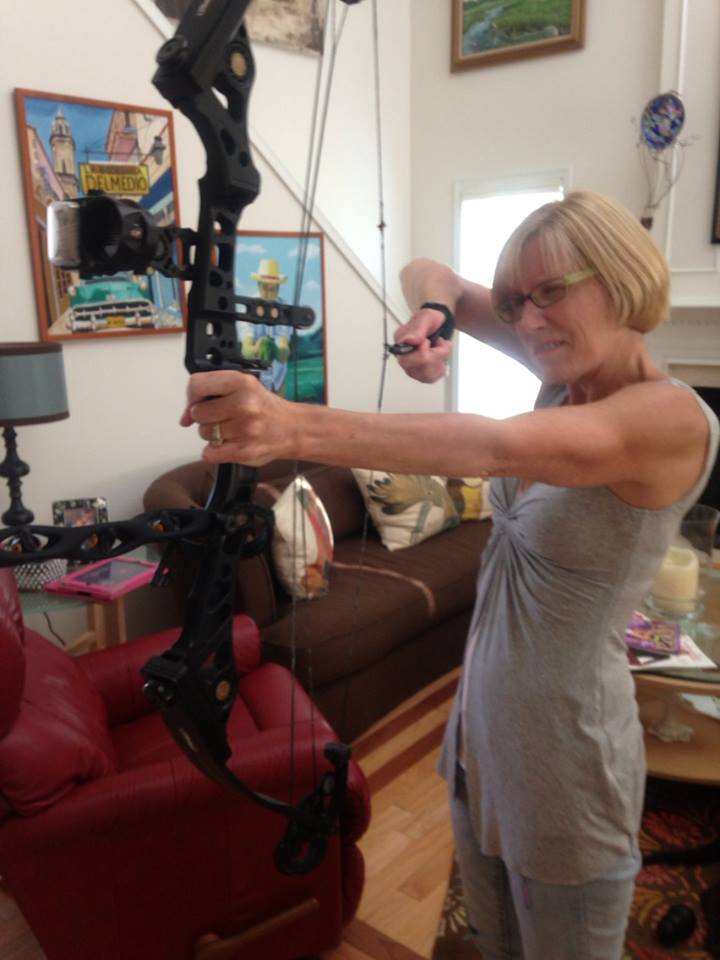 I don’t remember what was playing at the movies that day 37 years ago. We never made it.

Three important things I’ve learned from crashing on a bicycle: