Before I left the house on Saturday morning, aside from stretching and eating breakfast, I took River for a run. We ran a short mile.  I kept it short because I needed to get on the road. I had a 5K race at 0900.

The race was really a nice run.  Over half of it was off road.  There was a good crowd even if the weather was a little sketchy.

Interestingly, the collection of subsets of runners on this Saturday is becoming more defined by my observations. I’ve been noticing this evolution of the running collective over years. It breaks down something like this:

There’s the young crowd of local track team members.  Then, there are women and more mature men.  By mature men, I mean the population of men over 50.

After the race when I read the times I wanted to meet the 70+ year old man that ran sub-7 minute miles. So did another runner or two and we searched for him looking for his bib number.  We didn’t find him.  Obviously, he’d won and headed home, back to Snellville.  We all assumed he ran home.

I won my age group and did well overall.  I’d noticed the medals and wanted one so I stayed for the award ceremony.  Sometimes I see the award medal decide it isn’t worth the wait then head home skipping the award ceremony. But, this medal was clearly unique and a fair amount of thought had gone into its design.  I wanted it so I waited.

The wait wasn’t long – they started with the higher age groups and I’m in the third from the oldest group for this race.  When they called my name I walked to the awards area.  They’d handed the 2ndand 3rdplace finishers the cool looking medal each with a bronze or silver finish.  I received a water bottle!

To be fair, it is a nice metal water bottle.  I’m sure it cost more that the medal.  The water bottle has nothing on it to represent the race.  It’s a water bottle with a local middle school logo – the school whose grounds were used to host the race.  I am disappointed.  If I’d known, I’d had held back for second.

What I do know is there seemed to be percentage-wise few young adult males in this race.  When I first began running, then racing, the male population was by far the largest percentage of a race.  Not too long ago at major marathon the women, for the first time in that race’s history, outnumbered the male runners. Since then, not knowing the exact count, I think the races I’ve entered have been at least even based to gender and if anything the higher number of runners appearing to be female.  Certainly, in this 5K the female population was greater in number than the male population.

This Saturday there were two events from which to select: a 5K race and a 3D tournament. Both were within minutes of my home here in Good Hope, GA. Either one of them would be fun. A choice needed to be made.

I chose the 5K. The primary factor that pushed the run over archery was I wanted to race. I run nearly every day. I ride a bike most days. I have not done a race in awhile. 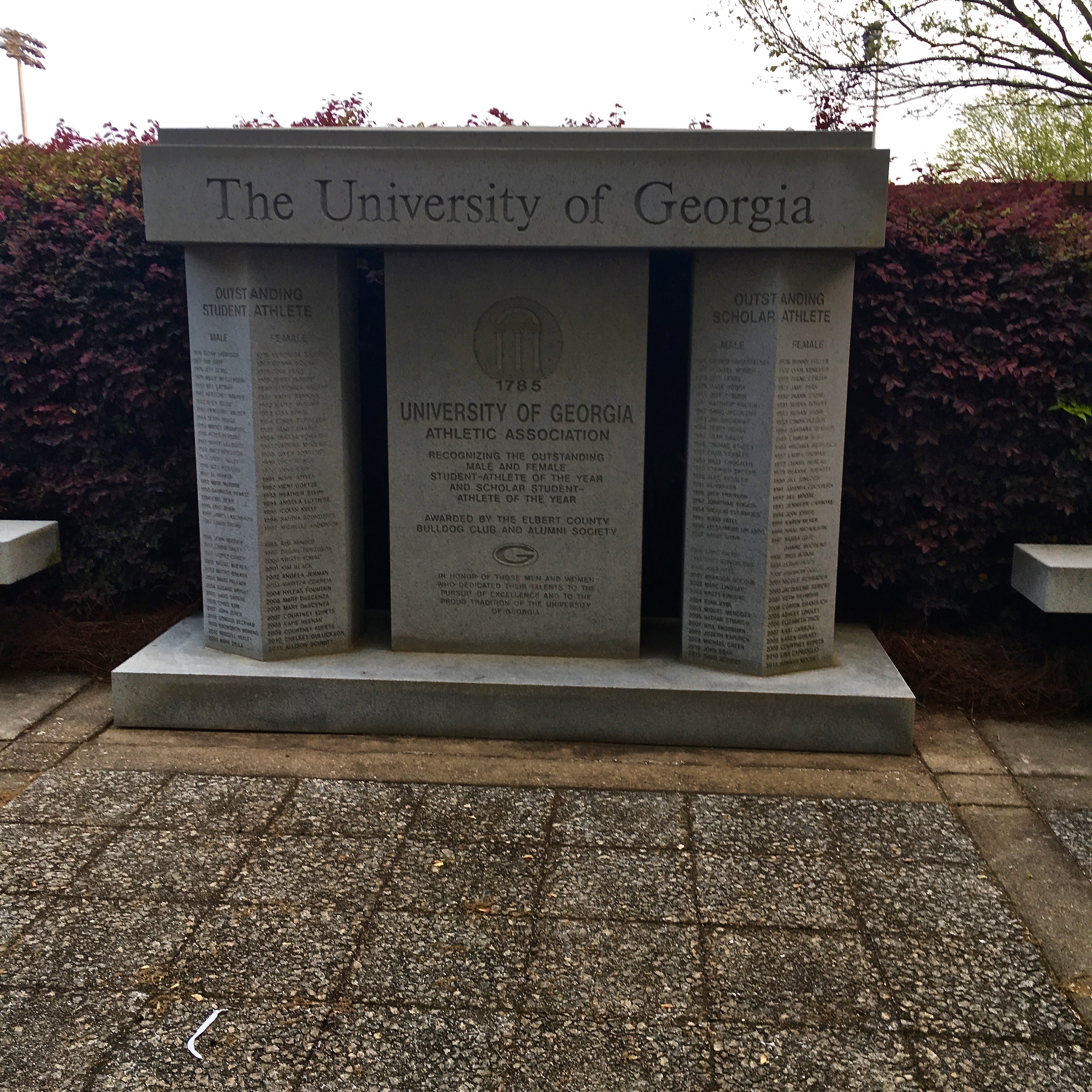 When we lived in New Hope, NC getting to a race was a joke. There were races in North Carolina and Virginia if you were up to an hour and a half to two hours drive or further.   There were three I knew of that were 30 minutes to 45 minutes away, I raced those every year. Driving further for an 8:00 am start time seemed a bit much, so I rarely made the drive. I did get up extra early to do a few races on the Outer Banks. That too got old. 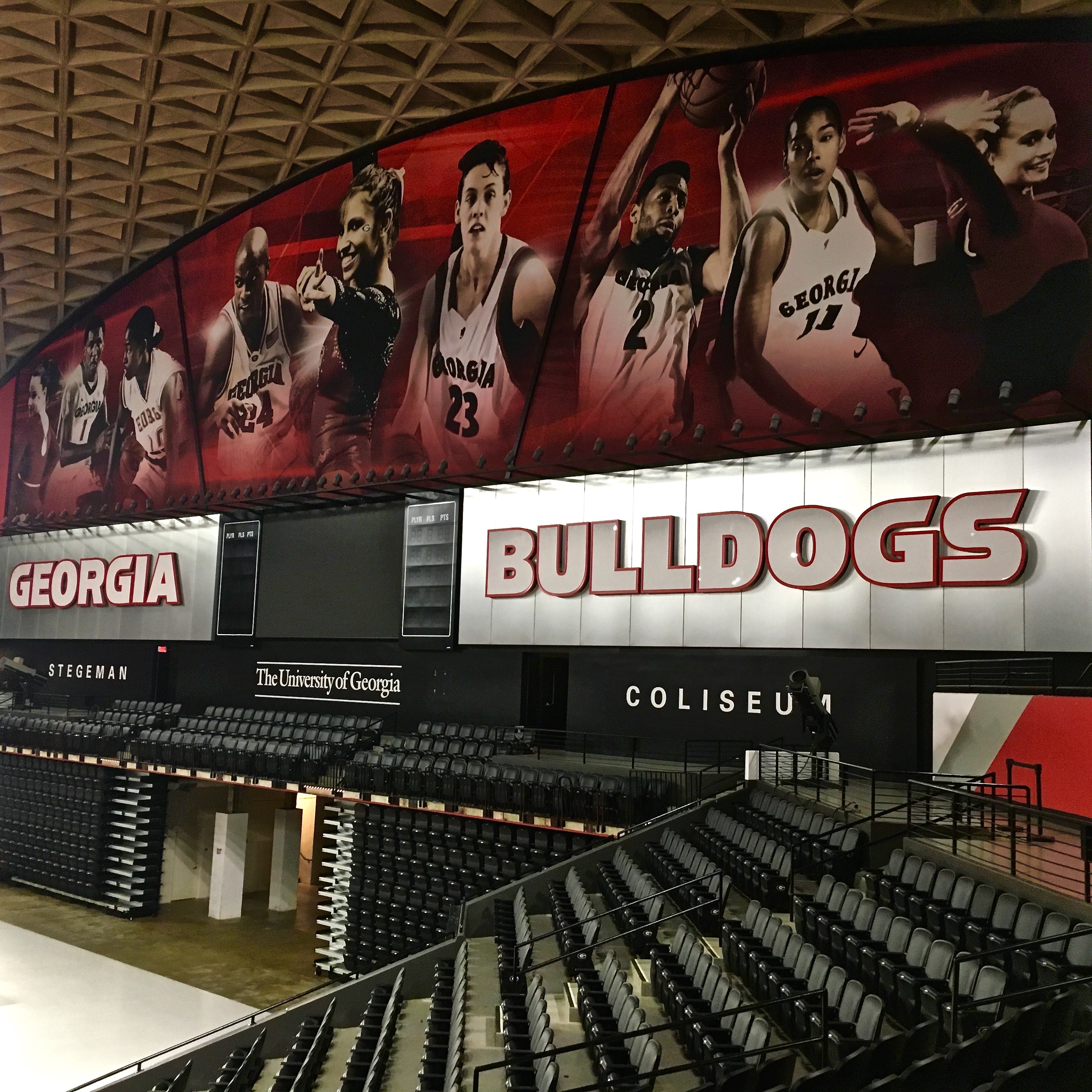 Good Hope is on the cusps of Athens. I can race every weekend and only need to drive 30 minutes or less to find a race. The archery tournament, a 3D shoot, was equally close. However, the 5K was on the UGA campus.

I really wanted to run the University of Georgia campus. On the weekend, early (but not too early) before traffic with time to enjoy the sights – that sounded good to me. 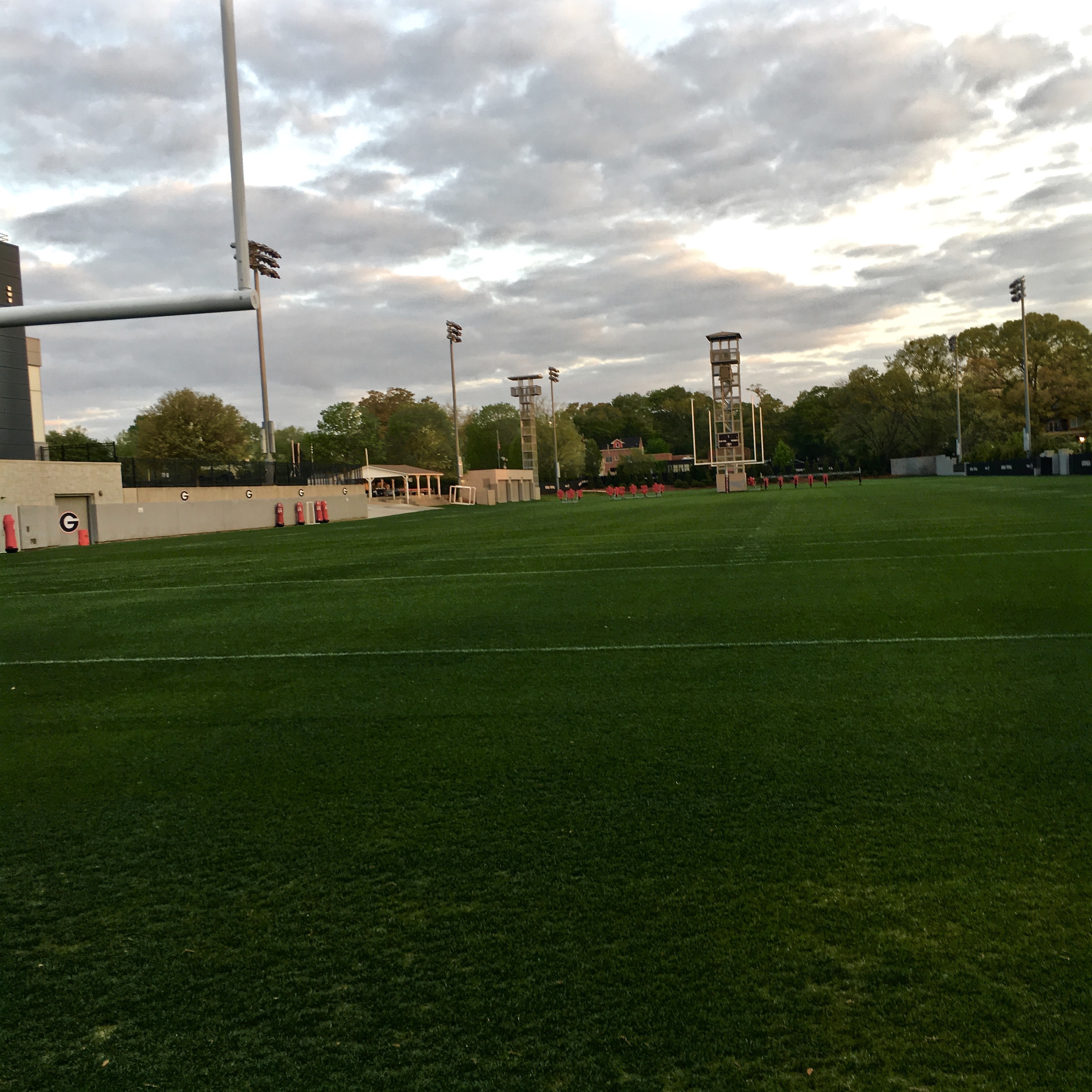 The start and finish were at the Stegeman Coliseum – how cool is that! The run passed Foley Field and Sanford Stadium. Runners that are UGA fans would have enjoyed the run. I certainly did – and having another win was pretty nice as well.