Swimming in the lane next to me at the YMCA was a triathlete. This was evident because of his swim cap, it read Ironman Maryland.

Ironman Maryland was once named Chesapeake Man and is held in Cambridge, Maryland. Cambridge is one of the few cities (perhaps the only city) that hosts a 140.6 mile Ironman and a 70.3 mile Ironman race. When the Ironman group purchased the Chesapeake Man event they renamed it Ironman Maryland. The price for the “Chesapeake Man” also increased. Checking the prices to do another Ironman the entry fees ranged from $675.00 to $760.00. At those prices, well archery is a lot less expensive.

The triathlete in the swim lane next to me was preparing for Ironman North Carolina. Should I decide to do another Ironman this would be a race to consider. It’s the old Beach to Battleship course and the swim portion of the event is nearly as good as the swim segment of the Ironman 70.3 in August where you swim with the current.

Despite the price, the inconveniences, and early morning swim start time not a day passes where I don’t have the urge to enter another Ironman. Hardly day passes where I don’t run, ride, swim and many days a combination of the three. Granted, I don’t train with the intensity or duration I did preparing for an Ironman but I train hard enough to be successful at shorter distances triathlons, runs, or bike races. In addition, I train and practice primarily as an archer.

Training for archery and competing is essentially a full time endeavor. The triathlon-like exercise is part of my general fitiness plan. That plan includes weight liftng which is beneficial to protect muscle mass and help prevent injuries. Rarely, does a day end that I am not ready for a good night’s sleep even though I try to get a 20 – 30 minute nap after lunch everyday. What I am saying is I do a lot of exercise. However, I’ve never considered myself one of physically gifted people built for sports. 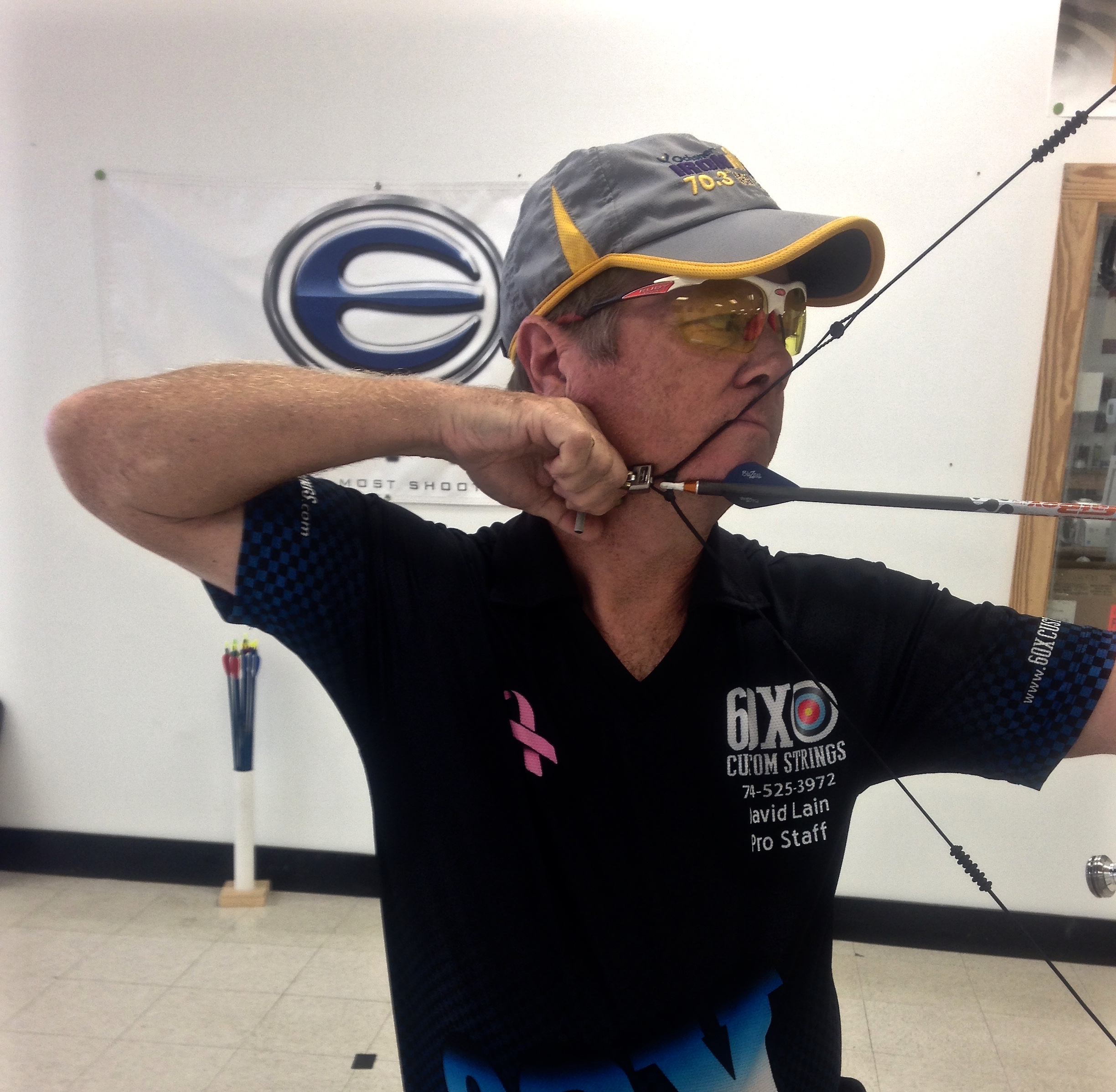 Unlike me this guy at the Y was built for triathlon. He was tall, lean, and muscular. He looked like a triathlete. See, I’m not tall and somewhat stocky (not fat – only 9% of my weight is body fat).

As is the case, it’s nearly impossible to cross paths with another triathlete and not exchange war stories. This phenomenon is true with archers as well as all other athletes. Naturally, the swimmer next to me and I momentarily exchanged a few past glories.

What I learned is that the youngster next to me was in the 40 – 44 year old age group. I recall that period most fondly – I recall it as a time when I was in the best shape of my life (at least for long distances.) I am not alone believing that the 40 – 44 years were good, it seems that is one of the toughest age group in which to race. I think after 60 it is more a matter of attrition.

He further explained he was tired and his body was worn out from overuse. That was surprising. That is also why properly planned, scheduled and followed recovery days are critical. 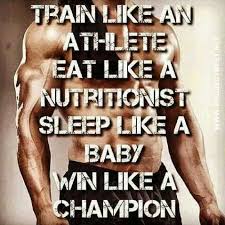 To be able to compete in several sports for a lifetime requires time off from hard physical activity to allow the body to restore itself.  That doesn’t mean no physical activity, active recover is okay.  Still, there must be times when lounging and sleep are the best forms of training. Part of my strategy is to outlive my competition. One of the tactics is to train hard and another is to get plenty of rest.  Overuse is not good.