It isn’t uncommon to overhear envious archers dreaming of the riches lining the pockets of the elites in our sport. Certainly, it is a dream of many archers to shoot well enough that they might quit their day job and tour the world competing for fame, glory and riches. That really is more a fantasy than reality.

To be sure any one that is free to pursue archery as a full time occupation will become a better archer. But, my advice, keep your day job. That’s not meant to discourage, if you are truly willing to risk it all – go for it. You might want to have a significant savings or extremely supportive spouse before you take the dive.

Archers aren’t alone in competing in a sport where most, even good athletes, don’t really make enough money in the sport to support them economically. Those that are the big and frequent winners also have endorsement deals that supplement their incomes. The example I am most familiar with outside of archery is triathlon. 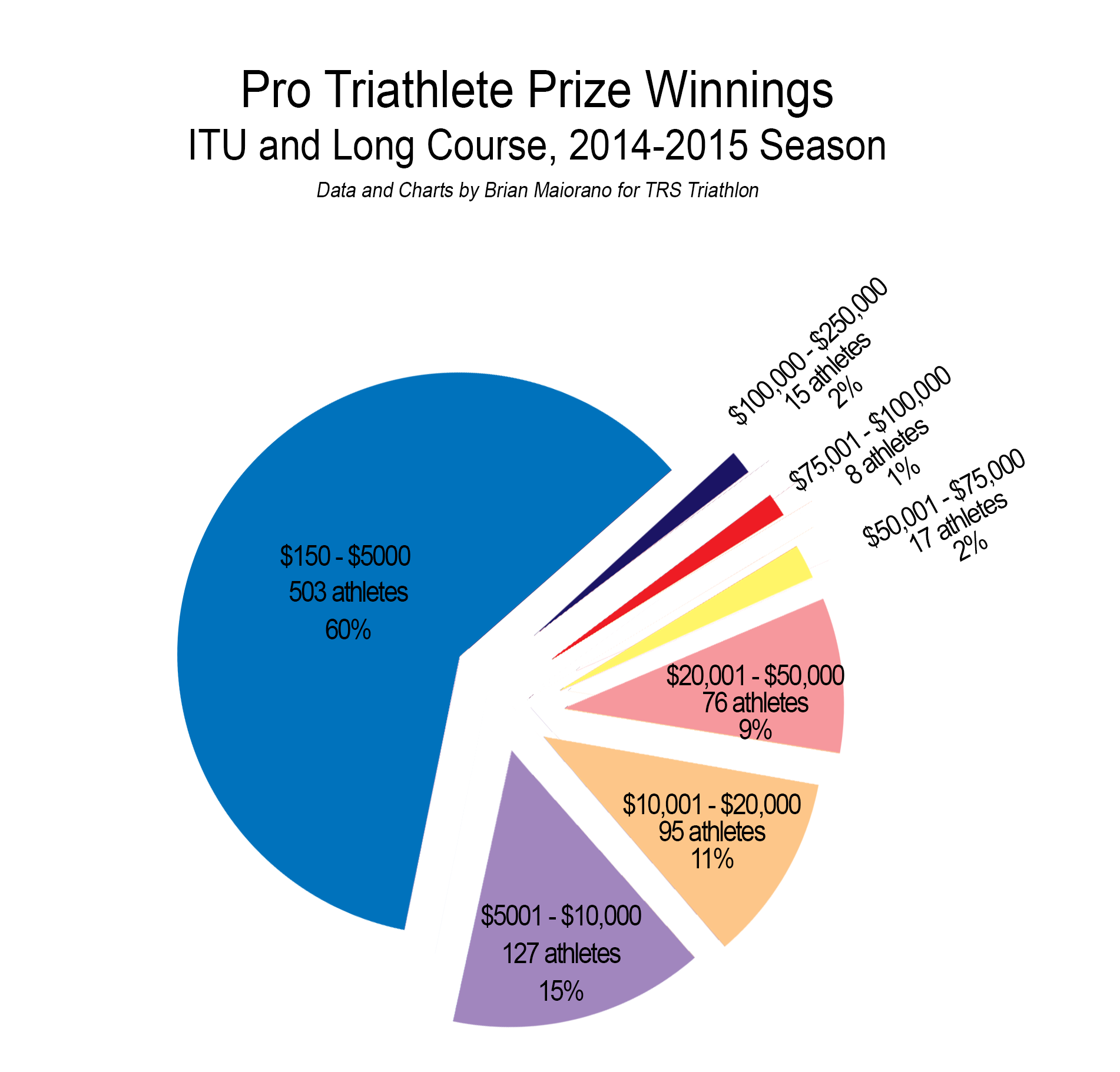 In triathlon, there are 2% of the professionals making a decent living by swimming, cycling and running. Sixty percent of the pro-triathletes earn less between $150 – $5000 dollars a year.

At the recent Las Vegas shoot one archer walked away with a $46,000 paycheck. It’s a big event and well funded. Some Ironman events boost large purses for winners, like $75,000, but that’s broken down over several places. First place might be $14,000. A few of the top triathletes have earned over a million per year. Their earning being supplemented through endorsements. That may hold true for an archer or two.

If it is your dream to get paid as an archer, be prepared to spend a whole lot more time practicing than you do. Even with a lot of practice, you can expect to earn, if you reach the top level, $10,000 to $75,000 per year gross. (1) If you’re already there, you understand.